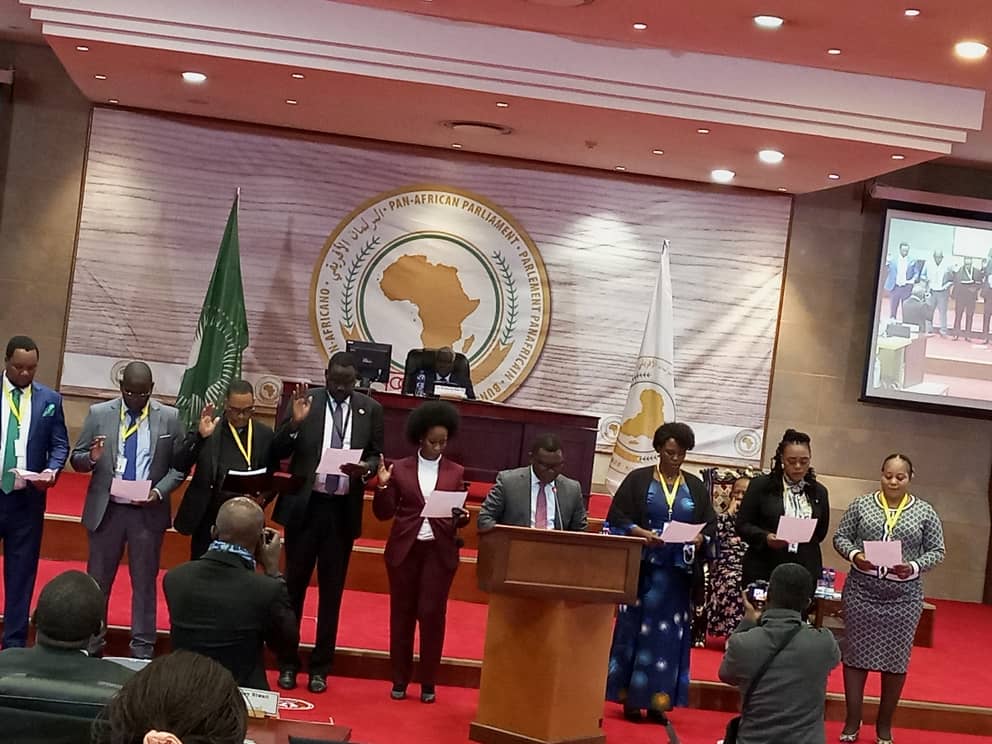 The election was held in South Africa at the offices of Pan African Parliament. 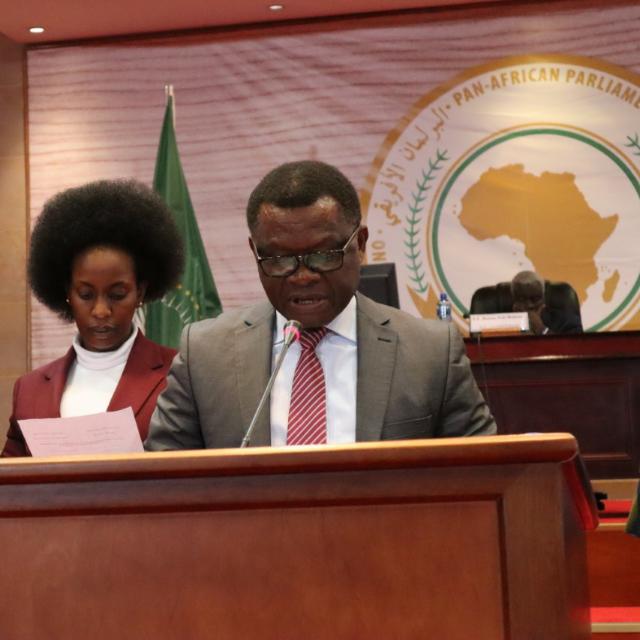 Kamusiime attributed her Election to hard work and determination. She added that she has been working very hard and this was the right time to be elected as the chairperson of the women caucus representing Eastern Region.

She further played for much support and to be voted as the vice president of the pan African Parliament women Caucus which will be scheduled on Saturday 2nd July 2022.

Mayor Kakyebezi, Vendors/ Landlords up in Arms Over…

Use Your Skill To Be Job Creators Not…