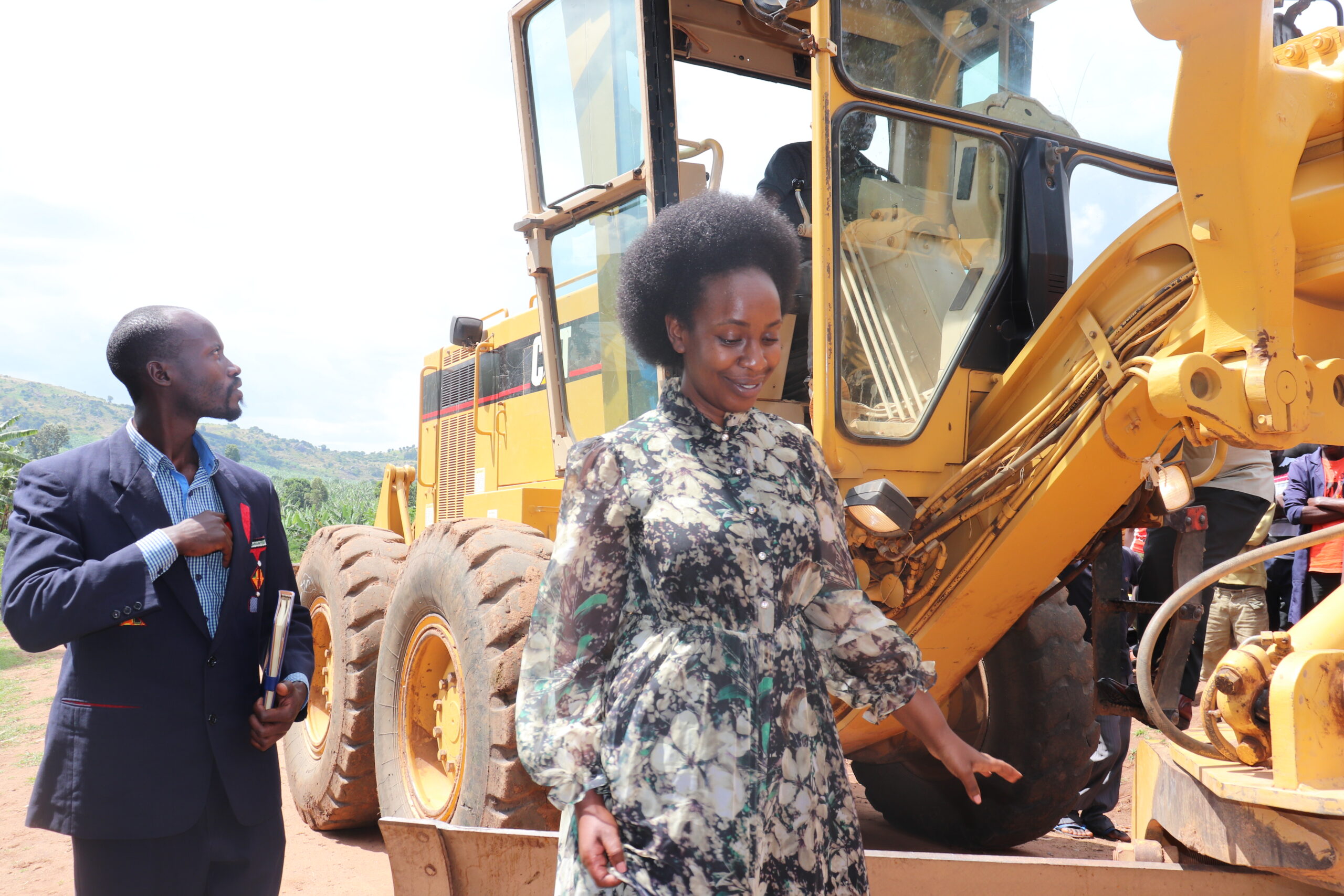 The Rukiga District Woman Member of Parliament Hon. Kamusiime Caroline Muhwezi has strongly cautioned people living in Kigezi hills to be vigilant over the escalating floods in the current rainy season.

Her warning comes at a time when some regions in Uganda are strongly being hit by the floods, giving an example of the recent incident in Kasese where over 15 people have lost their lives, others straggling for their lives in hospitals due to wounds.

Hon. Kamusiime  who doubles as the 1st Vice President of the Pan African Parliament Women caucus bureau says that famers normally see their fertile soils washed away by heavy rains ahead of losing their crop plantations.

She also told farmers to turn to modern farming activities like digging trenches in sloppy lands which will work as water brokers in reducing the velocity of running water from uphill.

Recently the Uganda National Meteorological Authority (UNMA) had also sounded a warning that in the month of September there will be enhanced (heavy) rainfall in different parts of the country urging people to be prepared for the season.

Uganda upbeat ahead of RWC 7s opener against… 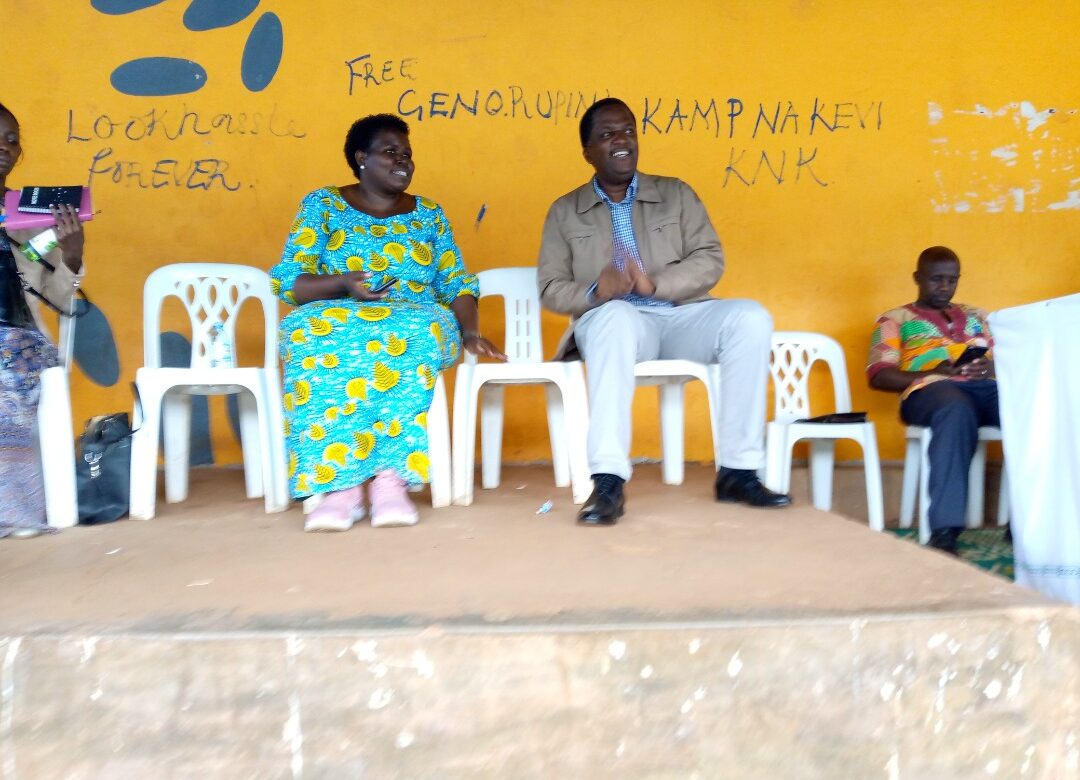 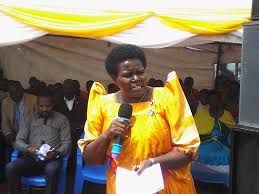 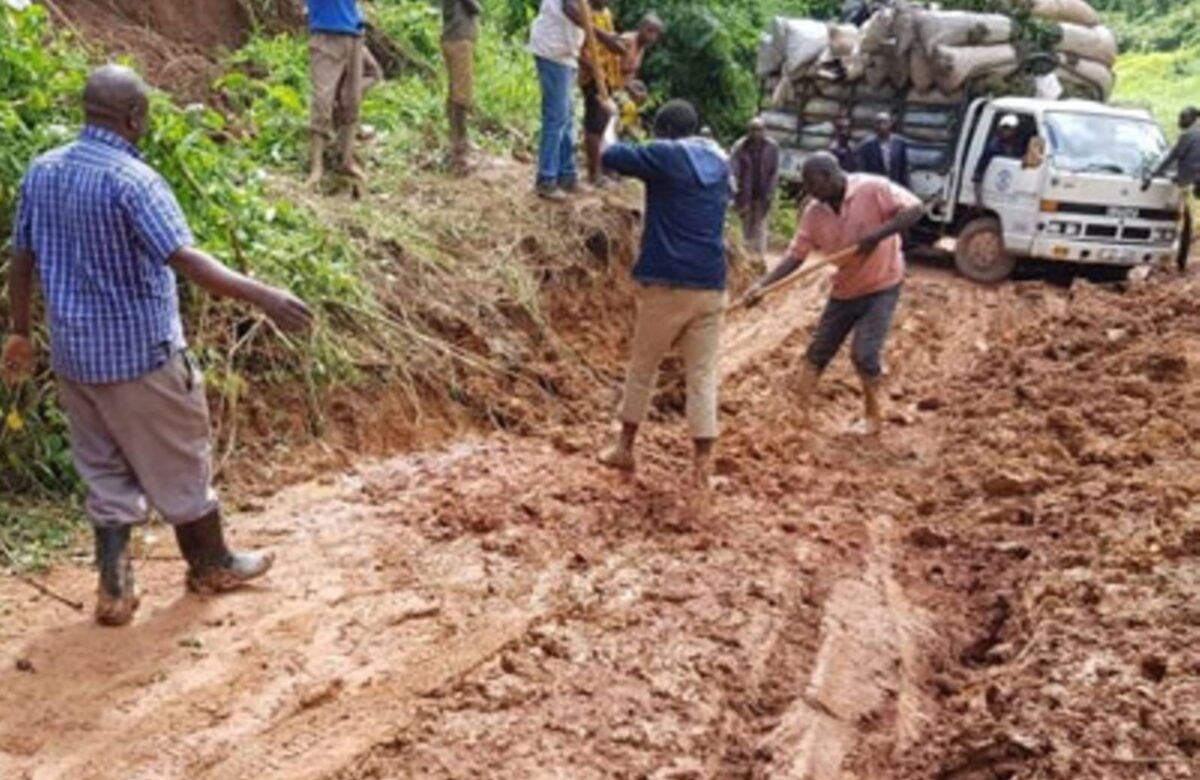