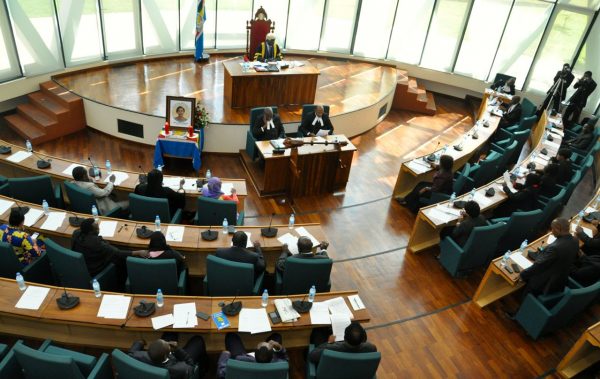 The Clerk to Parliament, Adolf Mwesige Kasaija has asked political parties to commence the process of identifying candidates for elections to East African Legislative Assembly(EALA) as the term for the current members ends in December this year.

This followed a notice from the Clerk of EALA to the effect that the Parliament of Uganda is expected to elect its members of EALA within 90 days before the expiry of the on-going Assembly.

In the letter written to all secretary generals of political parties, Mwesige said that the notification by the Clerk of the EALA has been issued four (4) months prior to the date of nominations in order to enable political parties represented in Parliament to prepare for primaries and prepare candidates for the elections.

“The candidates identified by their political parties shall be nominated by the secretary general of the party or any person authorised by him/her by endorsing and sealing the nomination form of the candidate. The form shall be provided by the office of the Clerk at a later date. The independent candidate shall be directly nominated by not less than five members of the national parliament,” he said in the letter seen by Wallnet news. 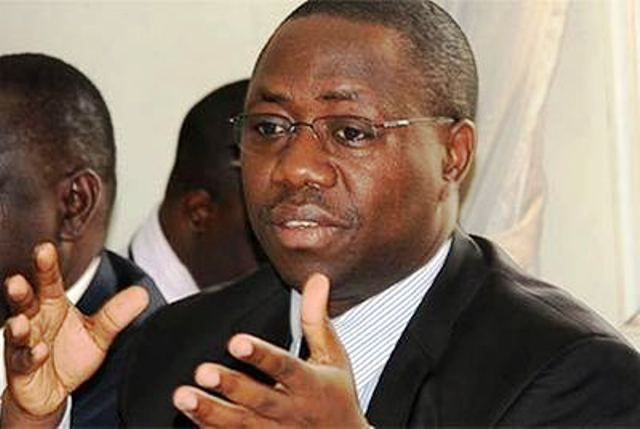 He said the political parties and independents participating in this election must ensure that candidates for election to EALA are citizens of Uganda, qualify to be elected as a Member of Parliament of Uganda, do not any public office are are not in the service of the East African Community.

The electoral process for the fifth Assembly of EALA will commence by September 17 2022, which is at least 90 days before December 17 2022 with a notification from the Clerk of the East African Legislative Assembly to the Speaker of the National Assembly

Upon notification by the Clerk EALA, the Clerk to Parliament shall issue a notice in the Gazette and the mass media appointing two days during which the nomination of candidates shall take place.

The nomination shall be two fold; those on the ticket of political parties and those that seek election as independents.