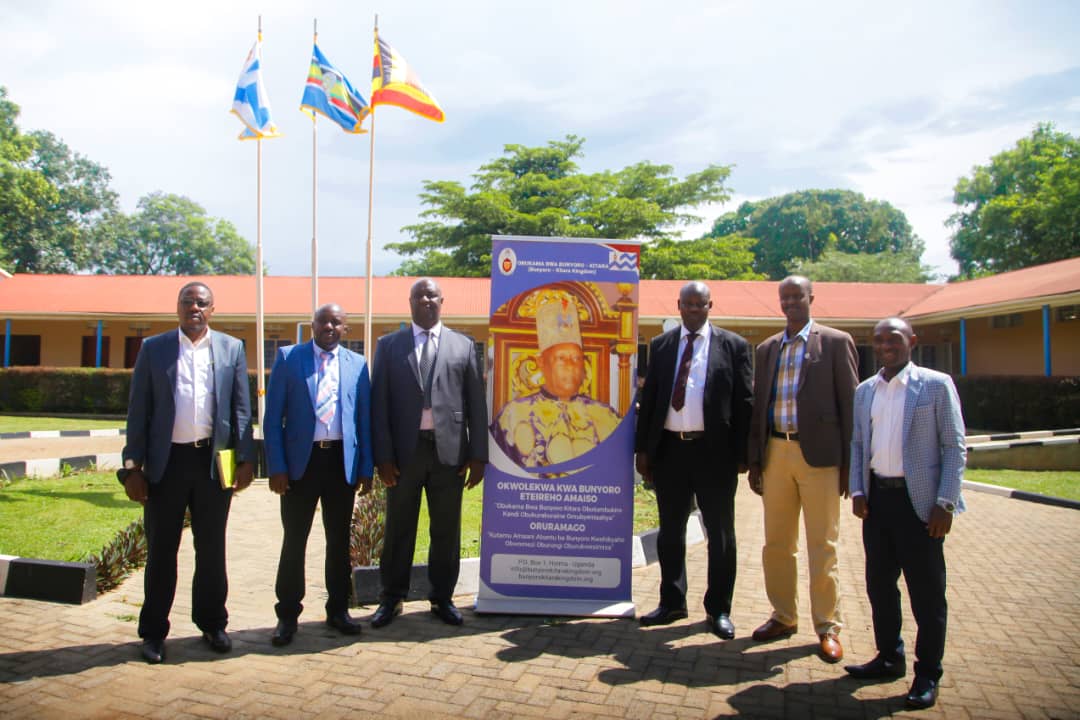 The delegation highlighted numerous government programs and requested the Kingdom to mobilize subjects to tap existing opportunities such as the skilling program through the Bunyoro industrial hub, Emyooga, oil developments among others.

The Premier appreciated the visit and promised to rally Kingdom structures to mobilize Kabumba’s subjects for development programs.

The Kingdom was however surprised to learn that whereas many people in Bunyoro are yearning for capital to undertake development projects, billions of shillings sent by Government to support social economic development of the people remain either unutilized or under utilized.

The meeting also discussed modalities of enhancing the uptake of government funds meant to support the improvement of the livelihoods of the people. The BKK’s team included the Chief Administrative Secretary Mr. Katusabe Alex, the BKK Tourism officer Mr. Kasagama Abdul who is also the Acting BKK Production officer.

Lady Cranes off to Tunisia for Africa Women’s… 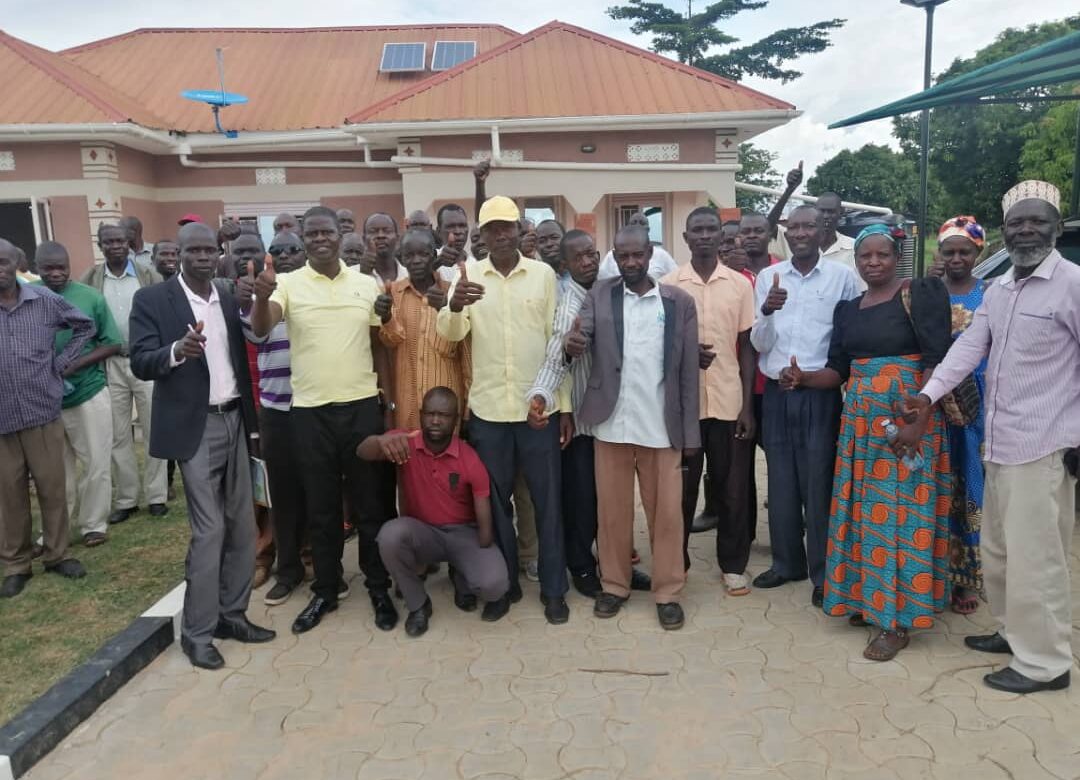 By Our Reporter WallnetNews/Bukedea|— Beecham Okwere David, the Chief Executive Director of SIMI Mobile, on Sunday evening met with over 51… 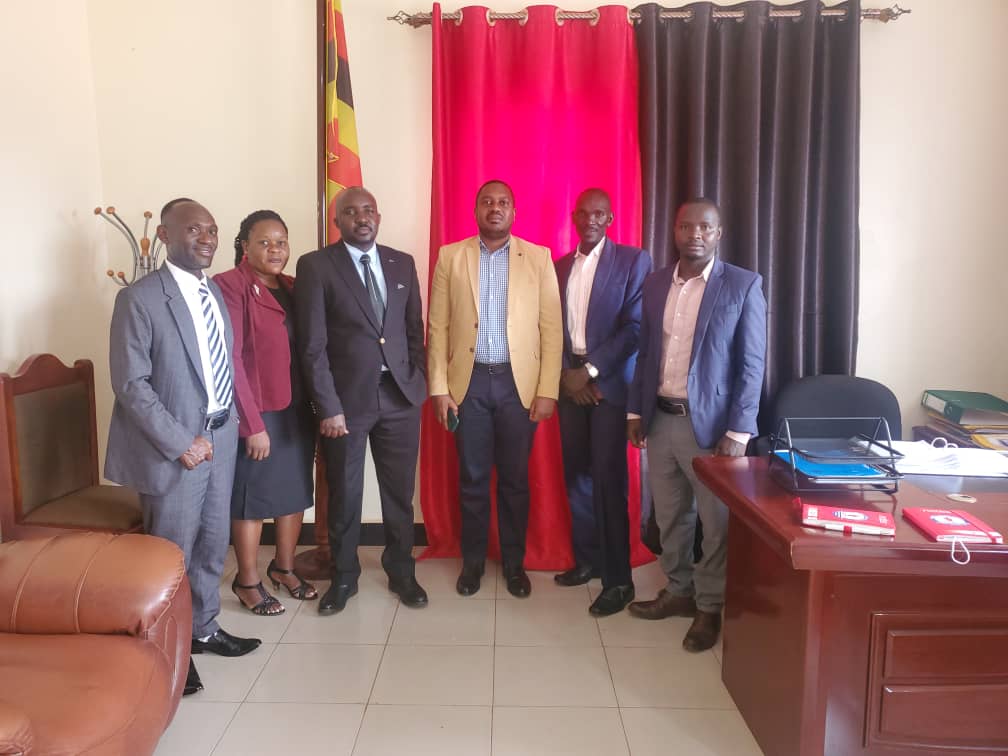