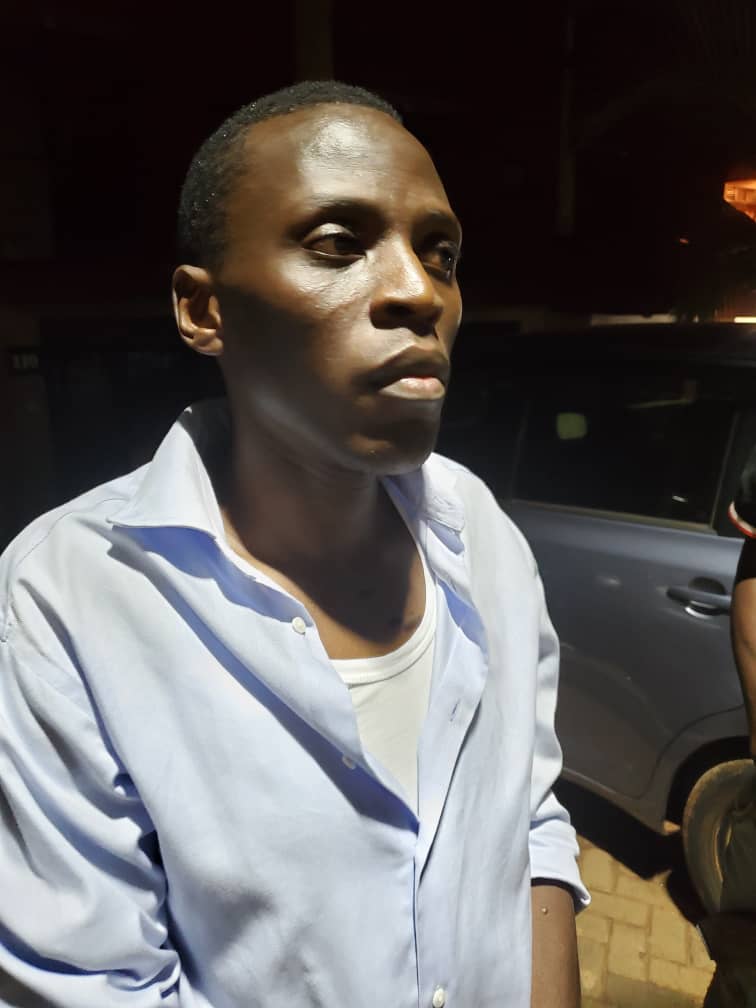 Prime Suspect Behind Phone Scams Netted Together With 4 Accomplices

The Directorate of Criminal Investigations Department (CID) has arrested and charged in court, a one Mugarura Mike, the prime suspect and mastermind behind major phone scams in the country.

As part of the scheme, the scammers utilized a network of call centers to call potential victims within the country. They would obtain personally identifiable information obtained from a number of sources including websites of MDAs, like immigration foreigners with deportation; URA for tax related scams, NSSF for scams on benefits, UCC with threats of sim card de-registration and other mobile telephone networks, lawyers threatening legal action etc. As part of the scam victims were convinced to part with money.

According to Police Spokesperson SCP Enanga Fred, confirmed this development and said that, the most recent phone scam, they targeted forensic officers in districts and regions. The prime suspect together with 4 others namely; Eletu Moses, Arim Rifad, Mwebembezi Patrick and Rwothomia Demick, acquired UTL line 0414673797 and MTN line 0776-318856, and started targeting SOCO’s alleged for training courses in UK, USA and South Africa. They would demand money for processing travel documents and defraud them. As a result, the prime suspect Mugarura Mike was charged with 4 counts of personation, C/S 381 of the Penal Code Act, 2 counts of obtaining money by false pretence, C/S 305 of the Penal Code Act, while the 4 other accomplices of Eletu Moses, Arim Rifad, Patrick Mwebembezi and Rwothonia Derrick, were charged with conspiracy to defraud C/S 309 of the Penal Code Act.

In all these phone scams, they carried out sufficient research and in an organized manner, constructed narratives, with details of work stations, phone numbers, names and addresses; where they easily convinced their unsuspecting victims.

Several exhibits including lists of names, phone numbers of potential victims, of progress, 7 mobile phones, other notebooks, hand written scripts that the scam workers used for talking to victims with elaborate details etc.

In the Statement released on Monday, Uganda Police further warned the public on phone scam. “We want to warn the public that phone scamming is a rampant problem, and the tactics used have been evolving with time. The public should be extremely cautious when receiving unanticipated requests for money” Police warned in the statement.