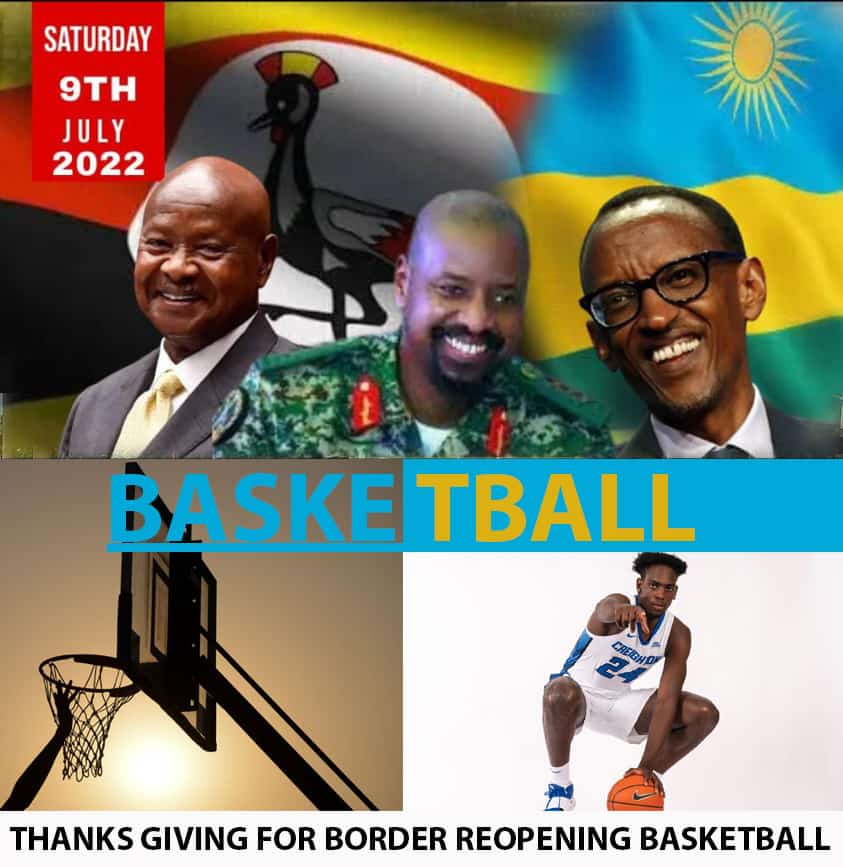 Presidential Representatives Clash Over Invitation of Gen. Muhozi To Thanks Giving Ceremony

By Our Reporter
The Kampala City RCC Nakawa Division Sheikh Kasim Kamugisha and Kabale District Deputy RDC Abel Bakunda Mushambo have clashed over invitation of the Land Forces Commander Lt. Gen. Muhozi Kainerugaba to the thanks giving ceremony of Katuna- border re-openning.
The ceremony slated for 9th July 2022, is being organized by a section of political and religious leaders in Kabale District and Sheikh Kasim Kamugisha was chosen as the secretary for publicity. He has since used his social media platforms and radio talk shows in Kabale to publicize the event. 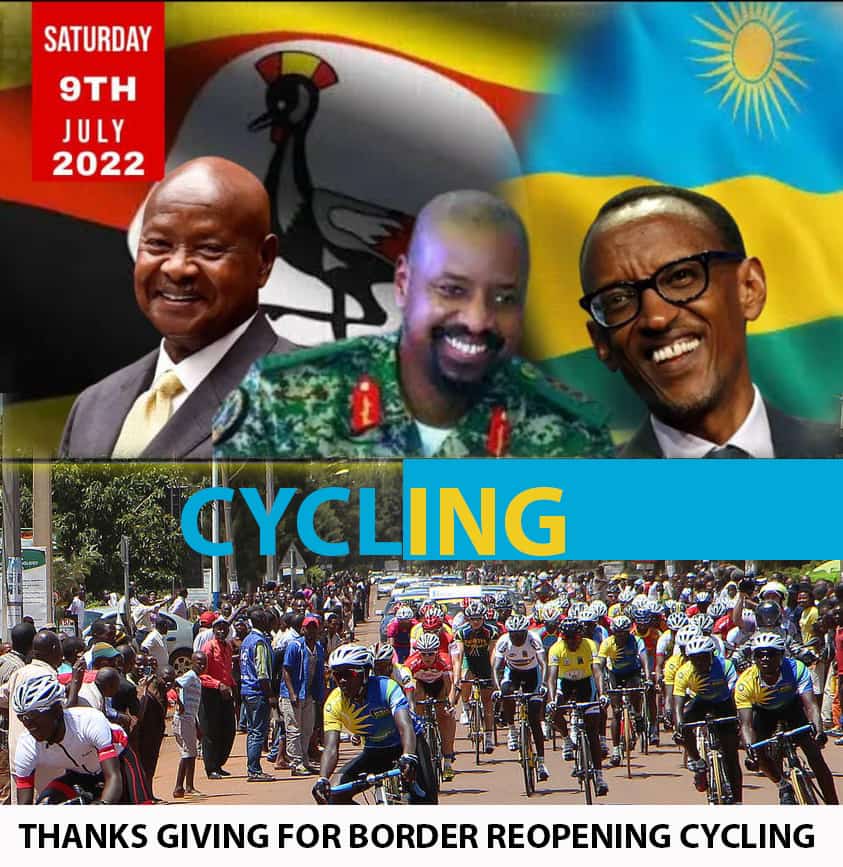 The organizing committee is chaired by Canon Joshua Mutekanga who is a synod member in the Diocese of Kigezi deputized by Mr. Odo Tumukwasiibwe Onesmus the head of laity in the Kabale Diocese, while is Haj. Isa Tindyebwa, Chairperson of Kabale Muslim District Council is the treasurer.
However, the Kabale Deputy RDC Abel Bakunda has written a long piece of writing and shared it on several whatsapp forums trashing the event, describing the organizers as “fraudsters and masqueraders”
While speaking to our reporter in a phone interview, Bakunda said that as the security committee in Kabale District, they were not aware of any upcoming event involving Lt. Gen. Muhozi as the Chief Guest.
“Whenever the General wants to visit any place or attend an event of that nature, his advance team goes to an area and harmonizes with the local area leaders, especially the security committees. Now that we have not received any notification, it means Muhozi is not coming,” Bakunda said
Bakunda also claimed he was in touch with the team in charge of organizing the recent events involving Muhozi, led by his uncle Micheal Nuwagira alias Toyota, President Yoweri Museveni’s younger brother and they had proposed postponement of the event from 9th July if the first son was to attend, an idea that was rejected by Kasim and his group.
In response, Sheikh Kasim Kamugisha said he was directly in contact with Muhozi who gave him assurance that he would be in Kabale on the 9th of July 2022. “In any case he doesn’t come, he will send a delegate who will exercise the duties of the Chief Guest, but I doubt he will fail to come,” said Kasim.
Kasim added that the thanks giving ceremony was an initiative of the people of Kigezi, and the presence or absence of invited guests, including Muhozi would not stop the planned activities on that day.
He challenged Bakunda to pen donwn his concerns on an official headed paper and forward it to the office of the president if they are genuine.
We attempted reaching Toyota for a comment, through his known phone numbers but he didn’t pick our repeated calls.
Our reporter contacted the former Deputy Head of Mission at the Uganda High Commission in Abuja Nigeria, Micheal Katungi who is Gen. Muhozi’s adviser on diplomatic engagements and he said that they were aware of the event, though he did not confirm if Muhozi would attend.
“The people of Kigezi have prepared a thanks giving ceremony to thank God for re-openning of Katuna border. If they have invited Gen. Muhozi Kaineruagaba as the Chief Guest, that is fair because he negotiated the re-opening, but his coming or not shouldn’t be a matter of contention because his presence is not the most important purpose of the ceremony.” Said Katungi.
This media house has obtained copies of the invitation letters delivered to the religious leaders in Kigezi subregion, and the invited guests including that of Muhozi which is signed and stamped by the secretary to his office in acknowledgement of receipt.
According to Sheikh Kasim, planned activities of the day include bicycle racing that will be flagged off by the Chief Guest from Katuna Town Council to Kabale town, Mini golf tournament, Basket Ball games at Emmaus Bible School, and a football match between a team from Kigezi and one from Kigali, Rwanda.
The function will be closed with a worship service led by a joint team of religious clerics from all religious denominations in Kigezi region, and speeches from the organizers, and invited guests, at Kigezi High School Primary Playground.
Kasim has also revealed that 10 cows and 1.5 tonnes of rice have been secured from well-wishers as contribution to the meals prepared for guests on that day.