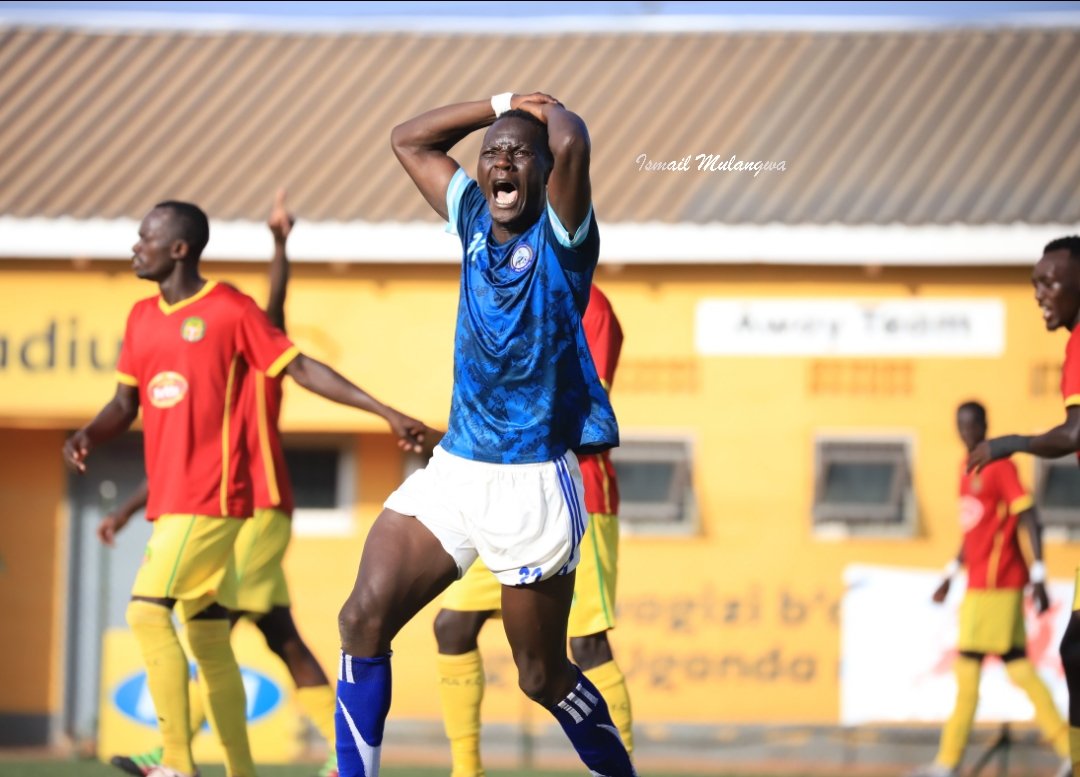 Police FC have been relegated from the StarTimes Uganda Premier League following their 2-5 loss to BUL FC on Saturday at the MTN Omondi Stadium Lugogo, in Kampala.

The defeat meant that Police had only 28 points from 29 games off 6 wins, 10 draws and 13 losses. They are 14th on the 16-team table, four points behind Busoga United with just one game left to wind down the season.

Police joins Tooro United and Mbarara City who were relegated earlier on.

At Lugogo, Frank Kalanda scored a brace for Police but it wasn’t enough to save the Cops from going down.

Simon Peter Oketch, Ibrahim Nsimbe (2), Martin Aprem and Owen Mukisa were on target for BUL who put the home side on the sword.

Police will be playing in the Big League for the 2022/23 season where they will seek a return to the top tier division.

However, Blacks Power, Maroons FC and Kyetume FC were the teams that were last month promoted to Uganda Premier League 2022/23 season.