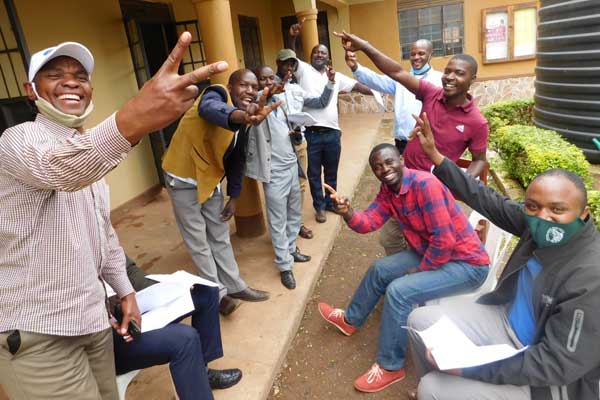 Rukungiri – PeerLink Initiative Uganda has donated a total of 20,000 books to 12 community libraries in Rukungiri district.

The books were on Tuesday handed over to the coordinators of the libraries in the district at a function held at the organization’s office in Ngarama village in Ibanda Parish Nyarushanje Sub-county.
Speaking at the handover of the books, Olivia Mugabirwe the executive director PeerLink Uganda initiative revealed that the community library initiative started way back in 2013 with the aim of inculcating a reading culture among children and other members of the community.
Olivia revealed that the organization currently runs 16 community libraries in the country with 12 of them in Nyarushanje sub-county-Rukungiri, one in Mitooma district and three others in Kampala.
Nemetius Agaba the Rukungiri district community development officer revealed that availing reading books to the community will spur development.
He says that as the country grapples with many people who are unable to read and write, the intervention by PeerLink Initiative-Uganda is time and has helped people to improve their abilities.
Ida Gumisiriza an Inspector of schools in Nyarushanje says that the initiative by PeerLink Uganda is very vital since it supplements the efforts of the government in educating Ugandans.
She commended PeerLink Uganda for always coming in to ensure that the communities where they operate are transformed.
Paul Maateka the head teacher at Nyarushanje upper primary school says that the community libraries are helping the locals and children in the areas to embrace a reading culture and improve their abilities especially in answering exams since they read and get wide knowledge.
Mathius Mulumba a parent from Kicuba-Nyungu village in Ibanda Parish, Nyarushanje sub-county says that the establishment of community libraries in the area has helped in improving the reading culture among the children who would instead spend their free time loitering in villages. 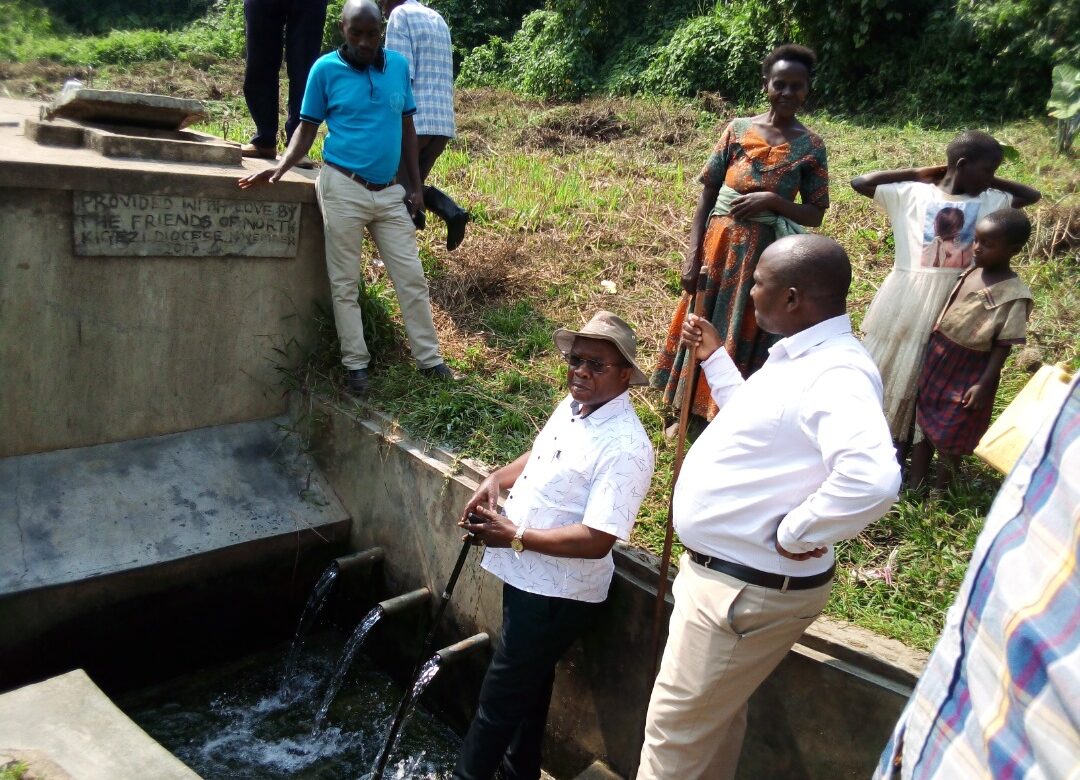