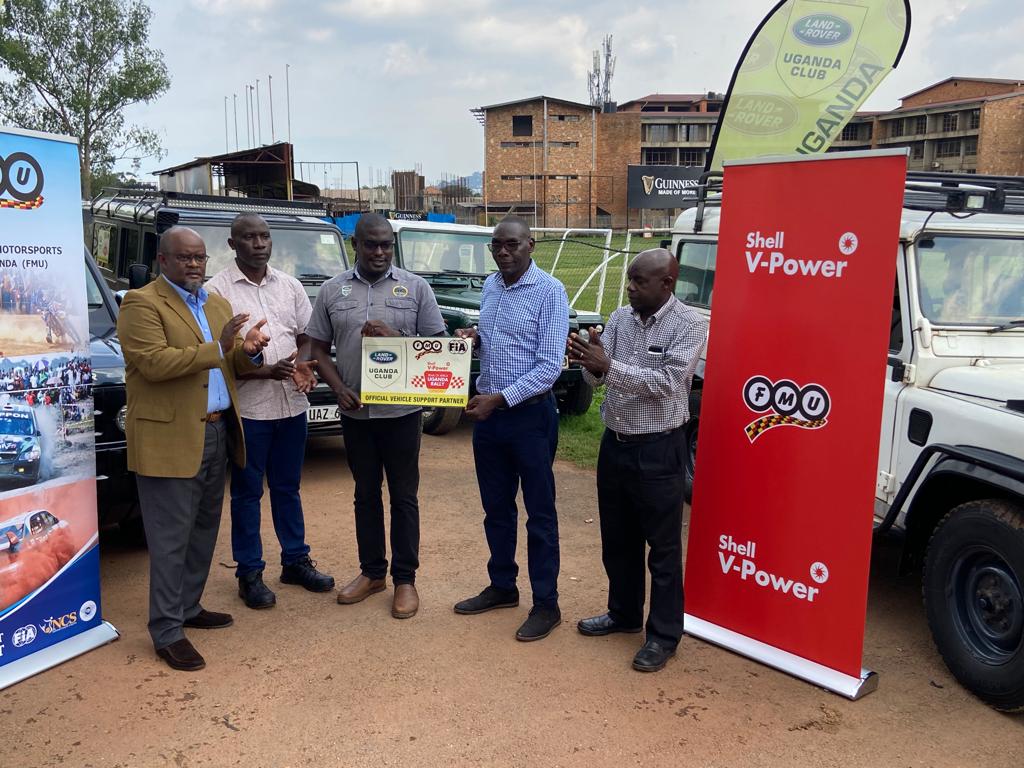 The club will provide close to ten vehicles that will be used as safety cars and also transporting rally officials when the event gets under way from 6-8 May.

Ronnie Kyazze, chairman of the Land Rover Uganda Club said the partnership with the organisers and FMU, the local motorsport federation ahead of the African Rally Championship was a perfect start to bringing Land Rover enthusiasts to motorsport.

“Land Rover Club is keen on safety. We have the Towards Zero campaign on safety in our activities. I believe engaging now with the rally resonates well with our ambitions to have safer motorsport events,” he said.

The Shell V-Power Pearl of Africa Uganda rally organisers on their part were pleased to have the club join in the effort to make the prestigious rally a successful one.

“We are excited to have the club on board. They will certainly ease work for us in ensuring we meet the much-needed requirements. The cars shall be used as intervention and safety vehicles,” said Ken Kitariko the Event Manager.

The Land Rover Uganda Club was formed by a group of enthusiasts who shared an interest in four-wheel driving and the great outdoors.

It caters for all models from Series I right through to the current Freelander, Defender, Discovery and Range Rover.

The club has also committed to participating in future competitions.

This year’s Pearl Rally scheduled for 6-8 May will be based in Mukono and Lugazi; which are in the central region of Uganda.
The event will count towards the FIA African Rally Championship and also the National Rally Championship.