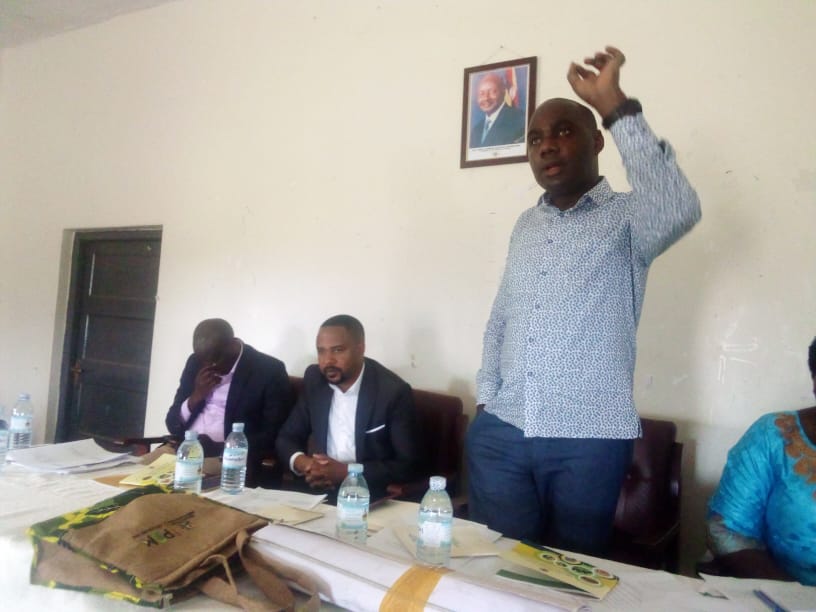 Parents Challenged to Carry Out Early Cancer Screening to Save Life

Byamugisha was diagnosed with cancer and has been nursing it at Mulago hospital in Kampala.

Gorette comes from a strong and rich family of the late Nyamurya Yoweri and Everina Kokyenga in Bushuura Bubare Sub county Rubanda District and she has left 8 children, and 18grand children. And she died at the age of 59 having 40 years in marriage.

Musasizi said that most of the people don’t go for medical checkups to know their health status and by the time they discover they have cancer, it’s already late.

Musasizi further said that public should not go for treatment after being victims of cancer but should go for medical checkups when they clock in at the age of 40 yrs.

He further urged the public to involve themselves in the parish Development model which the government intends to use in poverty elaviation.

Musasizi urged the public to leave politics and concentrate on service delivery in their areas.