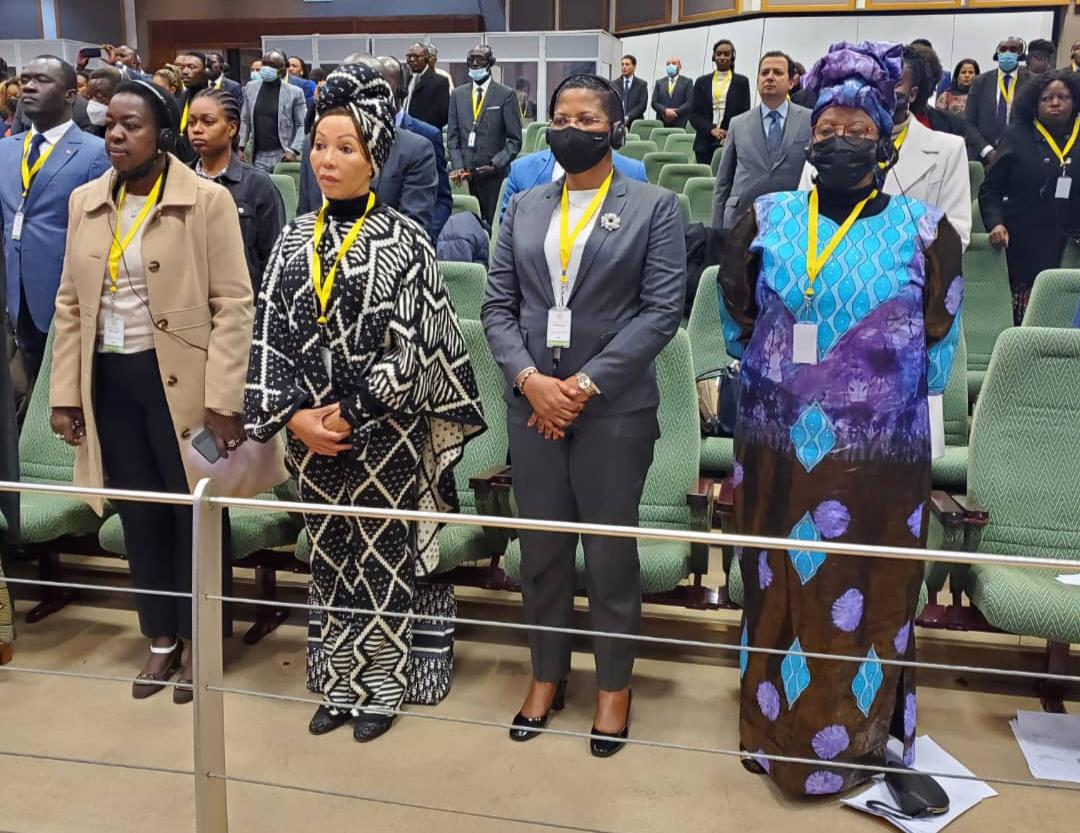 The Pan African Parliament is the legislative arm of the African union comprising members from National Parliaments of AU member states.

The 5th ordinary session of the Pan African Parliament was opened on Monday in Midrand, South Africa presided over by the Chairperson of the African Union Commission H.E Moussa Faki Mahamat.

The Speaker of Uganda’s Parliament Anita Among joined her counterparts to witness the opening of the session.

According to a press statement issued on Monday, the plenary session which will be chaired by the Chief Executive officer and legal representative of the African union will be dedicated to the election of the President of the Pan-African Parliament, scheduled to take place on Wednesday.

H.E. Mahamat will also oversee the swearing -in of new members of the PAP.

In May last year, five members of Parliament were sworn in to represent Uganda at the continental institution.
The members are: Anifa Bangirana Kawooya, Felix Okot, Juliet Achayo Lodou, Eric Musana and Patric Nsamba. 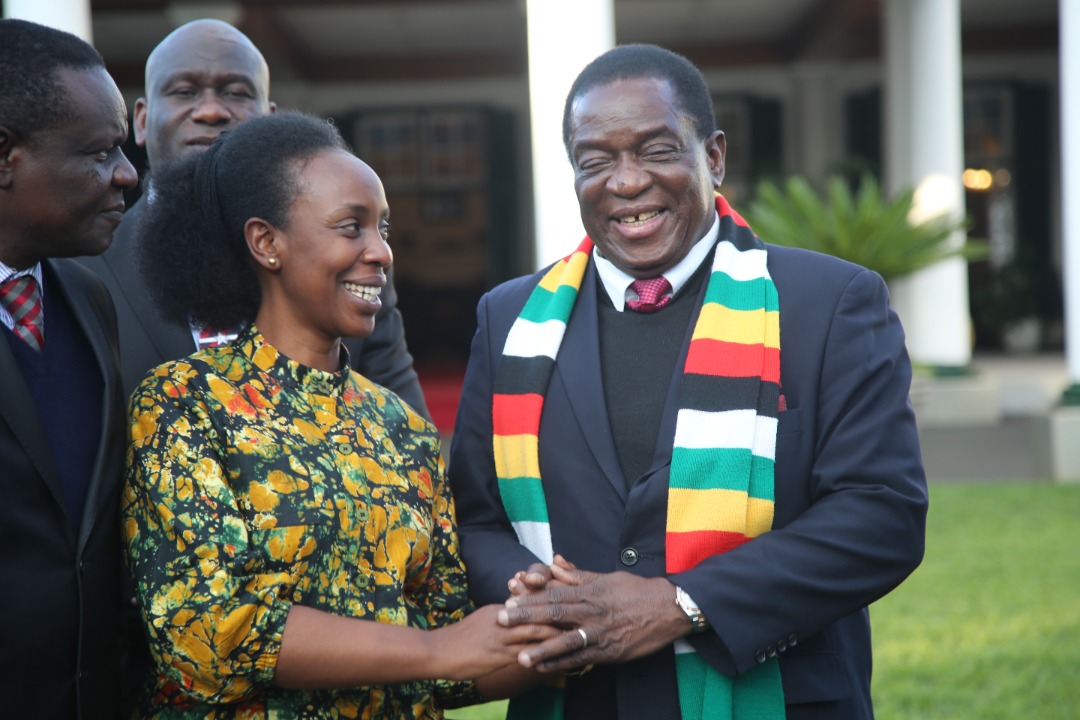 Involve More Will Women And Youth In African Union… 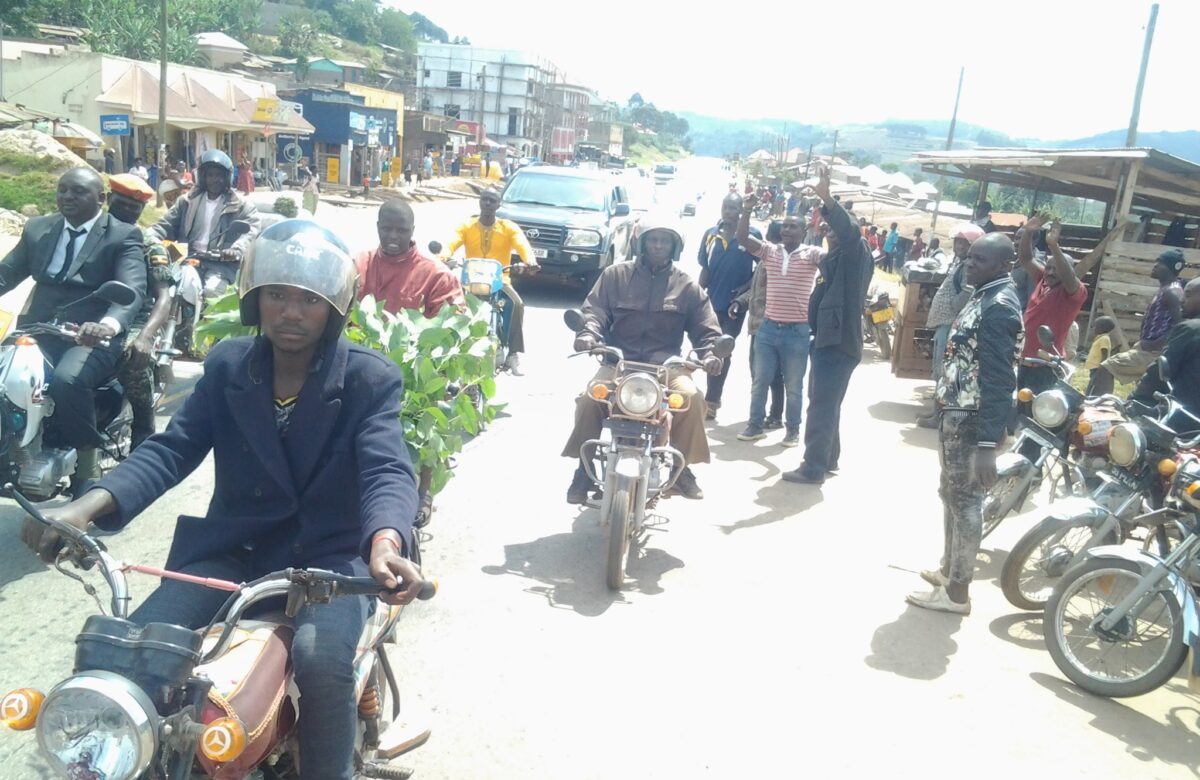