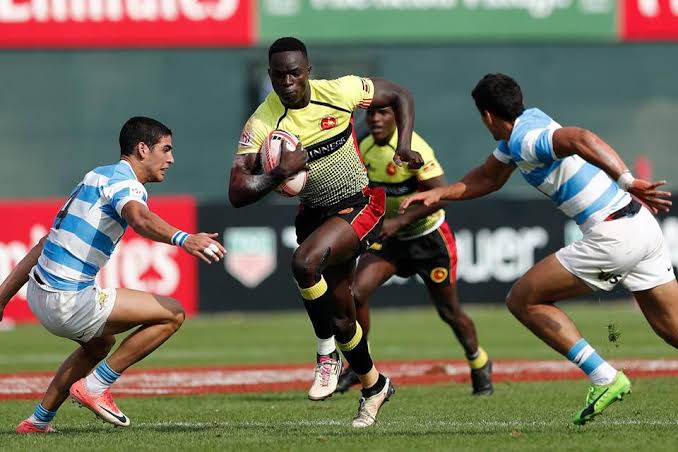 The squad has 14 players with Levis Ocen of local outfit Buffaloes RFC being the reserve for the side.

Veteran player Michael Wokorach of Heathens RFC will Captain the side as he earns more caps at the games. Kobs towering star Ian Munyani is Vice Captain.

Uganda secured a slot at the Commonwealth Games after excelling at the Rugby Africa Men’s 7s they hosted in April this year at Kyadondo Rugby Club in Kampala. They beat Zimbabwe Cheetahs 28-00 in the finals.

Pirates star Kelvin Balagadde is the only player dropped from the side that won the continental event in Kampala. William Nkore and Alex Aturinda are the new additions.

Usual suspect Philip Wokorach who plies his trade in France is in the squad and Onyango will be banking on him at such a big stage.

At the Commonwealth Games, Uganda is one of the three countries to be representing Africa in the Rugby 7s category. The other two are neighbors Kenya who qualified even before the Kampala event and Zimbabwe.

The Rugby 7s event of the Commonwealth Games will be played at Coventry stadium in Coventry though the games were initially set to be played at Villa Park.

Why Internal Affairs Office Is Stuck With Over… 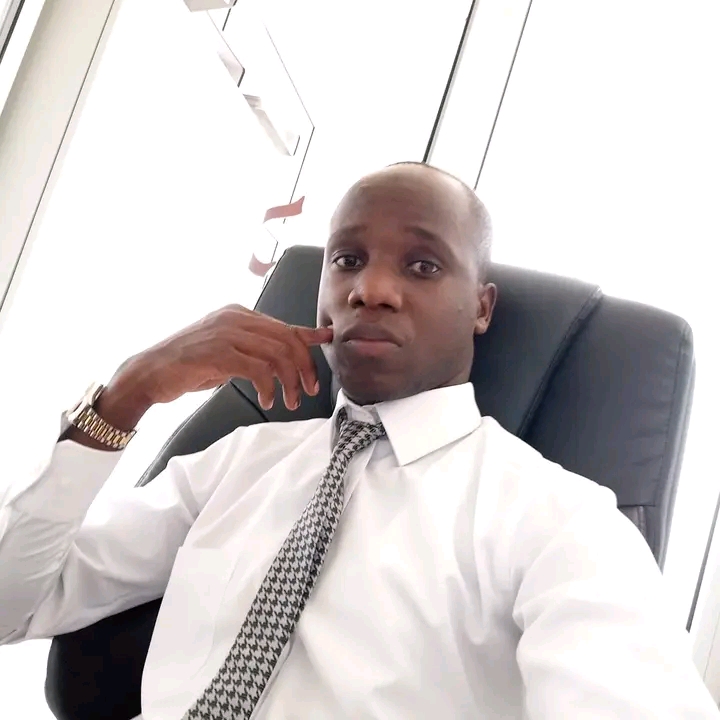 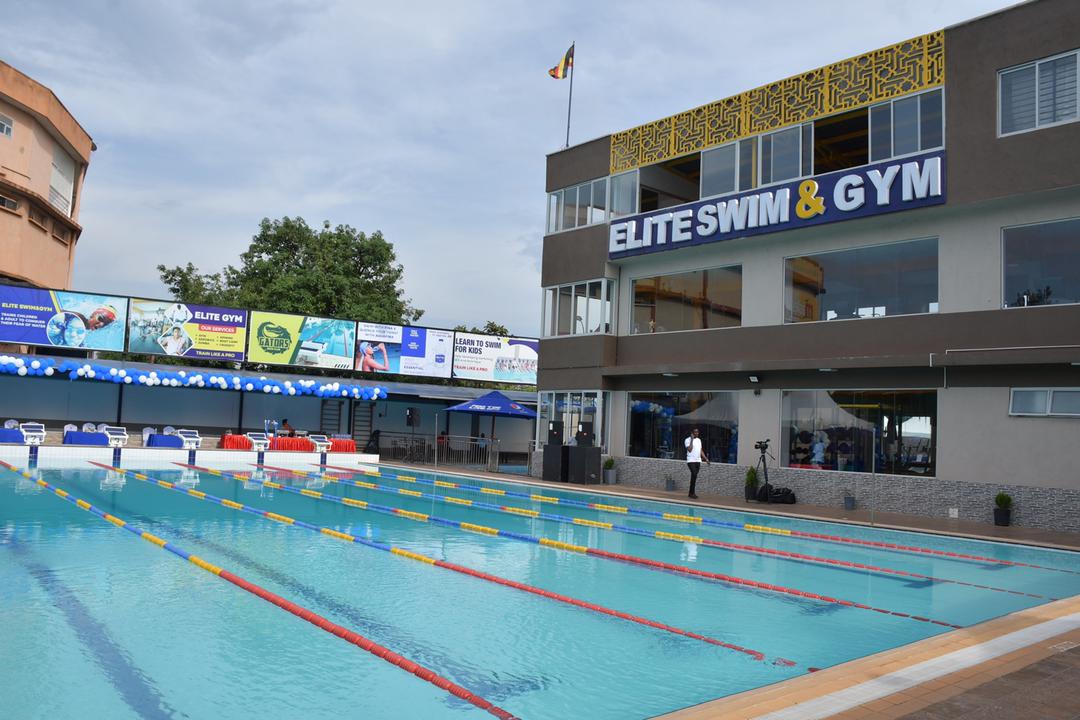 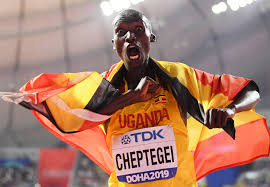 Cash bonanza part two! How Cheptegei smiled to the…

By Emmanuel Sekago In the first episode we revealed to you the list of some of the athletes and officials, especially…