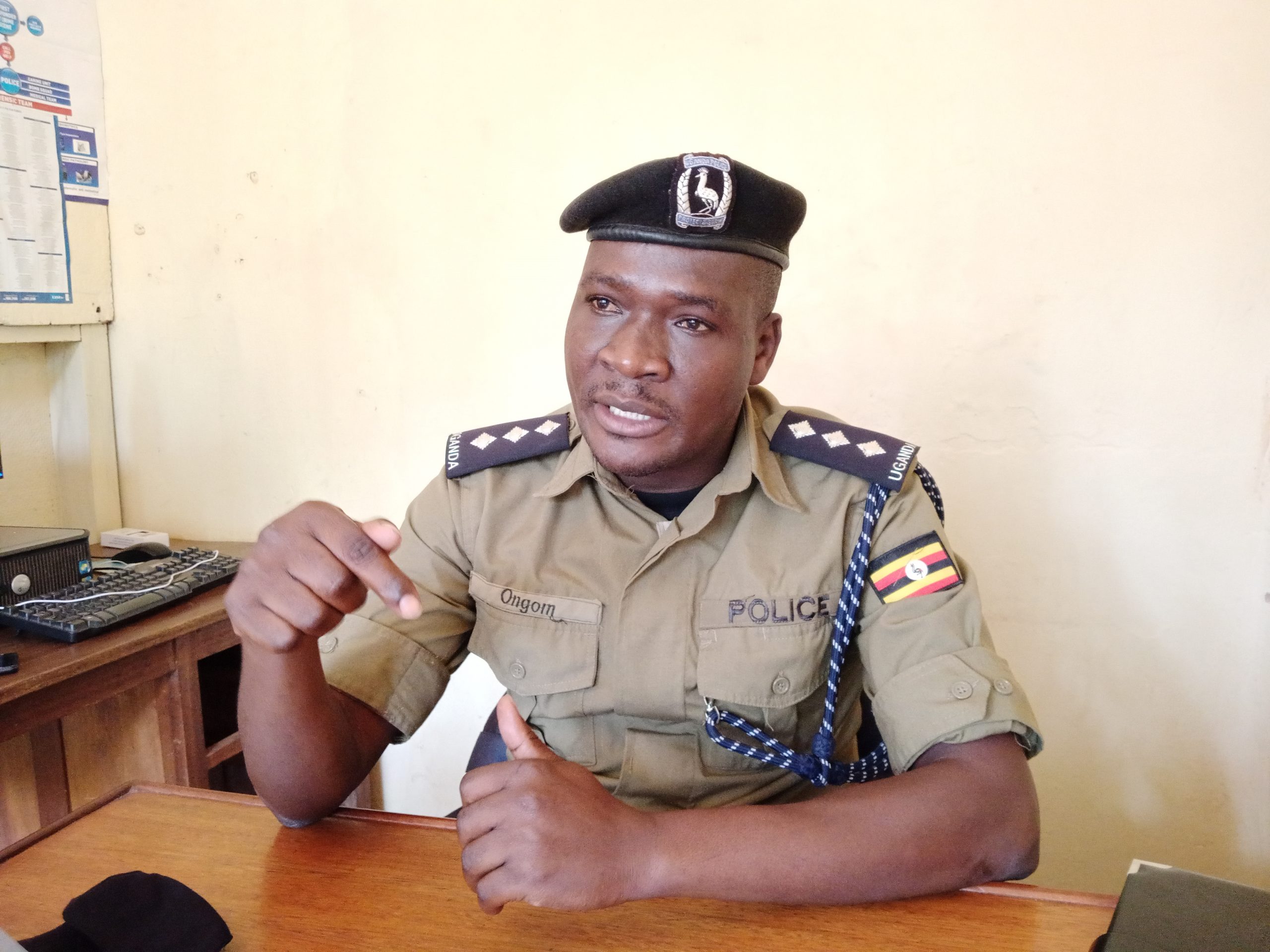 Omoro-Security personnel have arrested Chua West Member of Parliament Philip Okin Ojara and three other members of the Forum for Democratic Change-FDC party in Omoro District.

Okin was picked by Police and army officers near the FDC party offices in Opit Town Council at about 12:30 Am on Thursday, just hours before the Omoro County By-election.

The MP has been leading the FDC team in mobilization and campaign for the party flag bearer Justine Odong.

He alleges Okin was whisked to Gulu Central Police Station where he is being detained on unknown charges.

Oboi says several materials including their agents’ letters were confiscated by the security personnel during the raid.

He notes that the confiscation of their agent’s letters has incapacitated them from closely monitoring the by-election in various polling stations.

The FDC president alleges that there is already a clear sign of malpractice ongoing in the by-election arguing that government vehicles with concealed number plates are being driven by agents of NRM candidate Andrew Ojok Oulanyah, Resident District Commissioners, and security personnel.

Wilson Chagga Oyat, the FDC Mobilizer in Acholi Sub-region says security personnel are deliberately targeting their polling supervisors to disorganize their observance of the ongoing polls.

He says three other party members whose identity he didn’t reveal by press time were also arrested between Wednesday evening and Thursday morning by security.

David Ongom Mudong, the Aswa River Region Police Spokesperson confirmed that security personnel conducted several operations that led to the arrest of individuals. He however declined to identify those arrested and where they are being detained.

Mudong says the arrests were conducted at various checkpoints to weed out non-voters in Omoro whom intelligence suspects are plotting to cause chaos.

“Today is voting day for eligible voters of Omoro County so if you are from Kampala and want to be part of this we see irrelevancy in that. Our intelligence has established that there’s a section of persons who are mobilizing themselves from outside there with ill motives of interfering with this process. Ongom told reporters

Meanwhile, there is a heightened deployment of security personnel comprising the army and police in various parts of Omoro County as voters cast their votes for their preferred candidate to fill in the vacant Omoro County Parliamentary seat and district Woman Councilor for Lakwaya/Lalogi.

Although voting kicked off late in various polling stations this morning due to the low turn-up of voters, a sizeable number of the voters had begun turning up by 11:30 am.