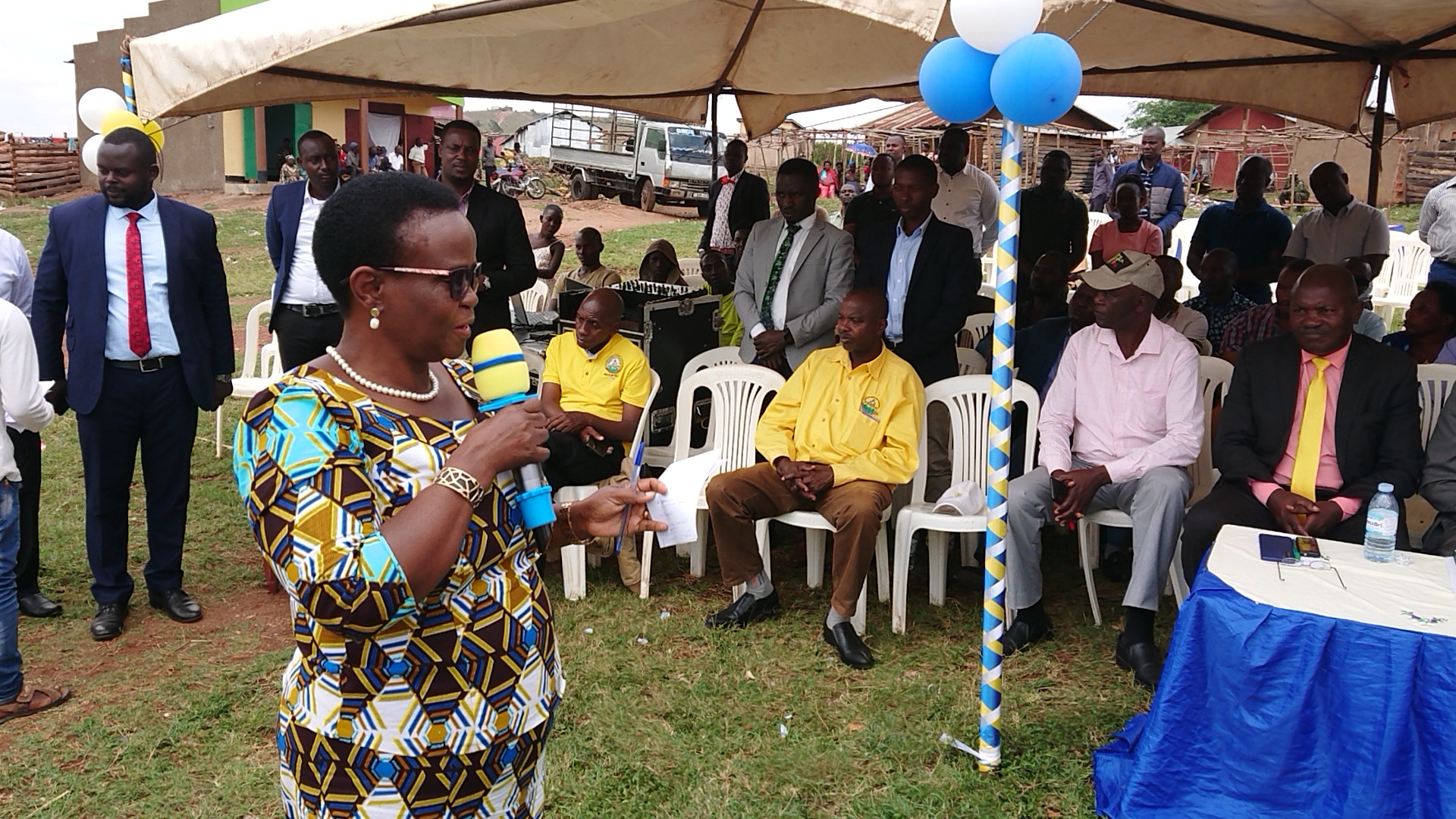 Rukiga – National water and sewerage corporation on Monday launched their offices at its branch in Kamwezi sub-county Rukiga district.

Speaking to our reporter at Kamwezi branch, the Rukiga District LC5 Chairperson Mr Mbabazi Robert Kakwerere who was the guest of honor applauded Dr Silvia for lobbying for the water project.

Mbabazi further stressed concerns on Water stressed villages in the District saying that most of the people have been fetching water in swamps on top of travelling long distances.

Dr Silvia Tumuheirwe Arinaitwe who is the Deputy Managing Director National Water and sewerage corporation applauded the locals for embracing the project through providing land where the water pipes are planted.

Arinitwe pledged to do all that it takes to ensure that the problem of water scarcity in the District is solved.

She further showed concern on people who vandalized the National Water and sewerage corporation materials.

She called upon the RDC to use the iron hand on whoever is found guilty of vandalism.

The Rukiga district Deputy RDC Zadoki Kamusiime urged the public to embrace the water project saying that National Water and sewerage corporation has done its work.

He vowed to deal with anyone who will be found vandalizing the National Water and sewerage corporation materials that are meant to solve the problem of water scarcity in the district.

The beneficiaries of this project said that they have been traveling long distances searching for clean water and the situation would become worse in the dry season.

Some of the beneficiaries, Ntwireho Lemigeyo the chairperson of Rwanyayiju village in Kamwezi Sub county, Asiimwe Sarah, Asiimwe Ronald and katohire James said that the project is going to save them from drinking unsafe water.

They added that the water project is going to solve the problem of congestion at water sources.

They also said that the few Water boreholes in the area were no longer functioning.

They applauded Dr Silvia for lobbying them for a water project which is going to solve long-term problems in their area. 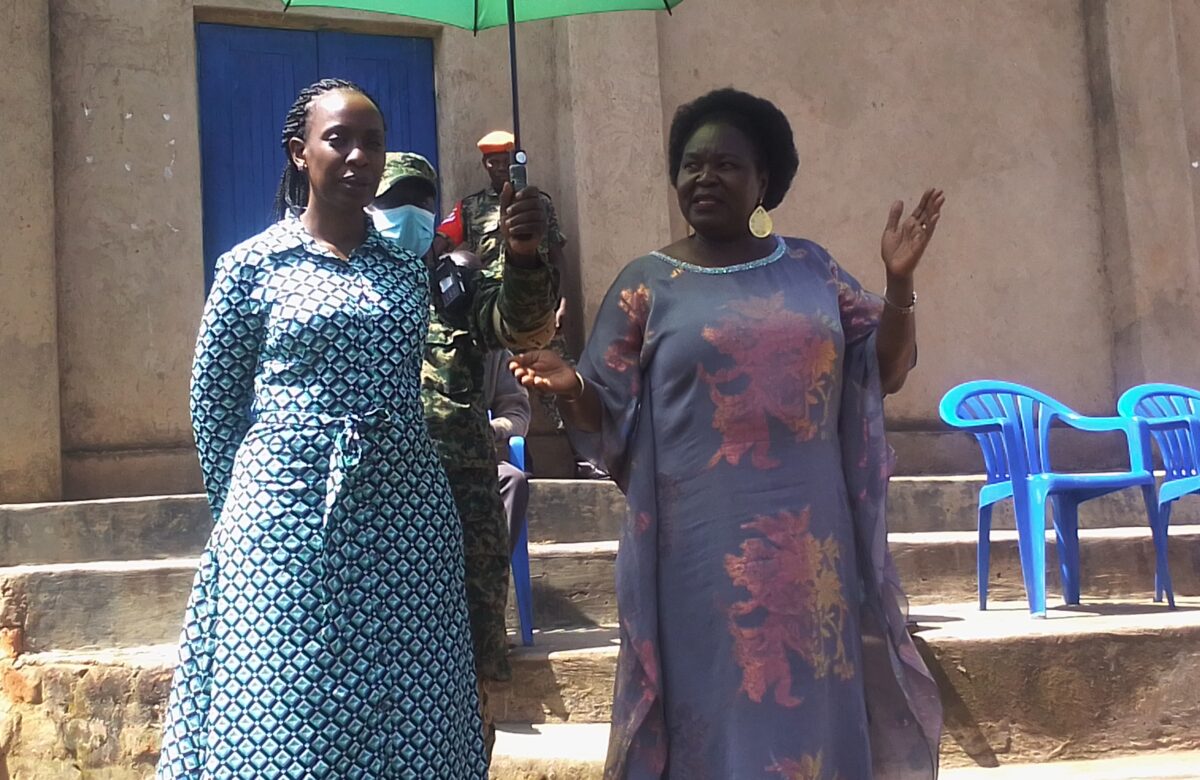 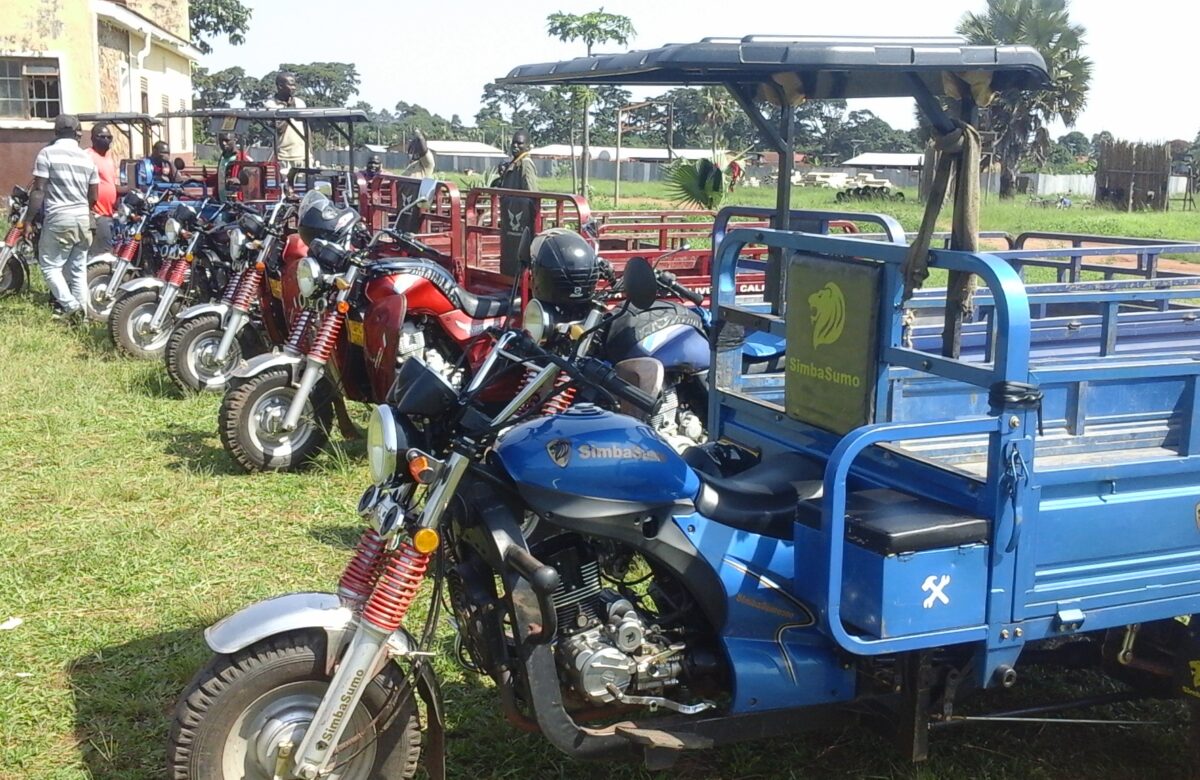 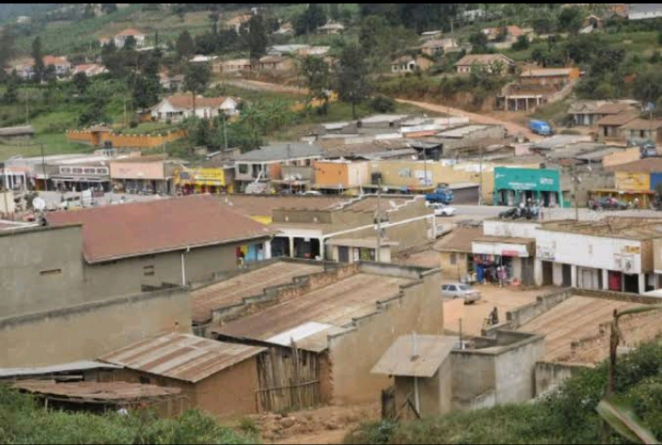 Rukiga SACCO cleans up Muhanga town ahead of Christmas