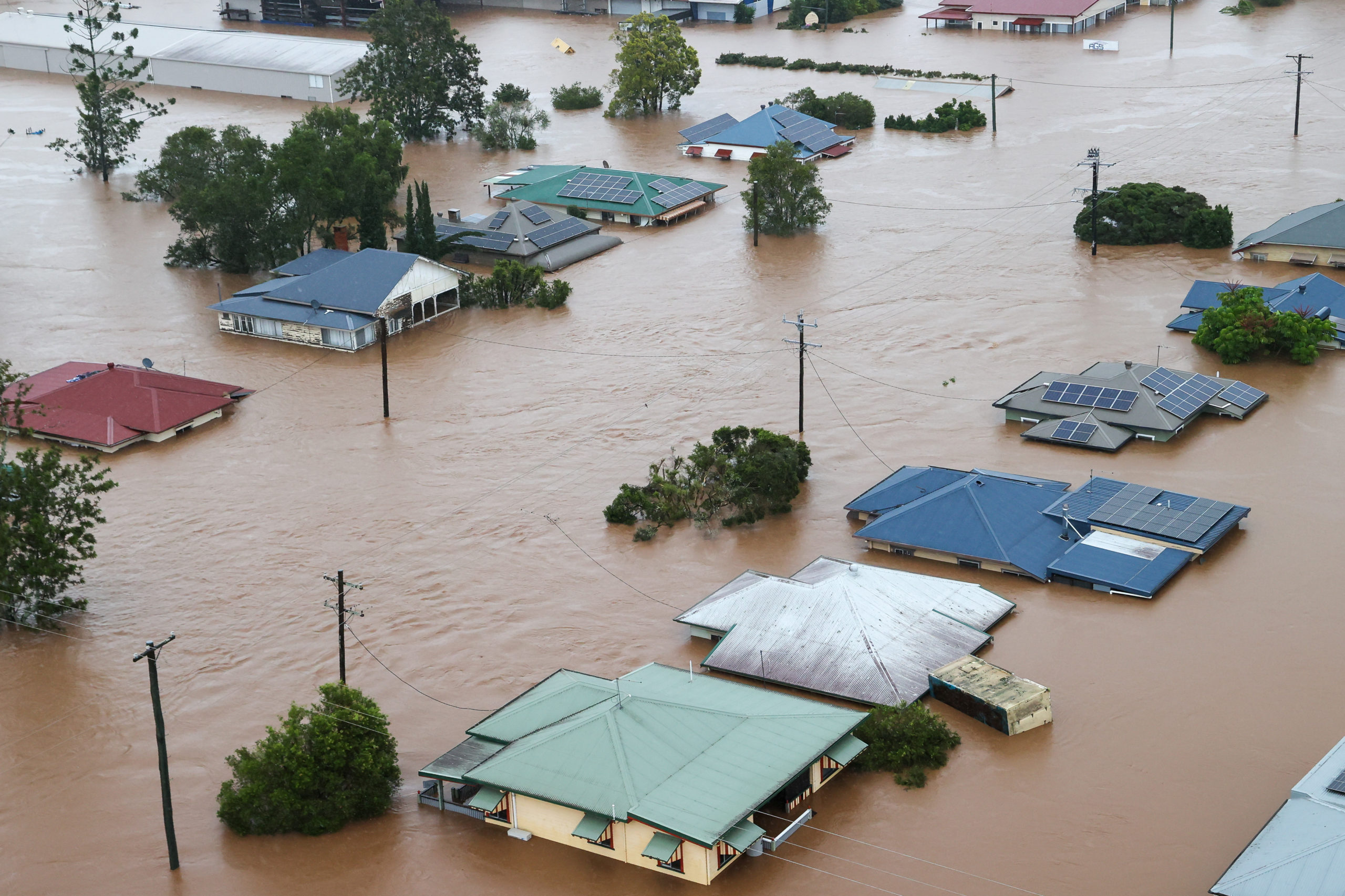 Aheadof the  UN Climate Change Conference COP27 in Sharm el-Sheikh in November, the Adaptation Committee has approved key resources that can help guide governments in assessing their needs and communicating their actions to build resilience to the unavoidable impacts of climate change. Such impacts include ever more frequent and severe storms, droughts and floods.

The Adaptation Committee (AC) is the global voice on adaptation to climate change, working to drive coherent UNFCCC action on adaptation worldwide by providing expert guidance, improving outreach, and supporting the implementation of the Paris Agreement.

Mariam Allam, the committee’s Co-Chair, said: “We have to act on adaptation now. We have to scale up and we have to move beyond the incremental approaches of adaptation to transformational approaches.”

Reducing risk and impact from climate-related hazards in a system-wide way can only be accomplished by enhanced and coordinated adaptation action. Taking a transformational approach to adaptation includes involving all of society.

To aid this response, the AC offers knowledge products that guide Parties to enhance their adaptation planning and implementation in a holistic and multi-sectoral way.

In their twenty-second meeting (AC22), the AC approved a paper focused on methodologies for assessing adaptation needs. Adaptation needs are the actions or resources required to complete all stages of the adaptation process.

The paper acts as a compendium, covering a variety of approaches for Parties to reference when assessing their needs. Case studies within the paper explore participatory approaches.

Such an approach was for example important to Peru’s national adaptation planning process, as it involved several workshops focused on citizen engagement.

Other approaches include the utilization of data visualization and satellite imagery to understand climate change impacts and what can be done to build resilience, which, for example is utilized in the United States to assess coastal areas facing rising sea levels.

Another outcome of AC22 was the approval of the AC’s Adaptation Communications guidance, which Parties can use to prepare and enhance the quality of their adaptation communication submissions to the UNFCCC.

Strengthening communication around adaptation action and support for developing countries can also provide input to the Global Stocktake, which takes the pulse of the world’s collective progress towards achieving the Paris Agreement’s goal to limit global warming to 1.5 degrees Celsius and to build resilience to the unavoidable impacts of accelerating climate change.