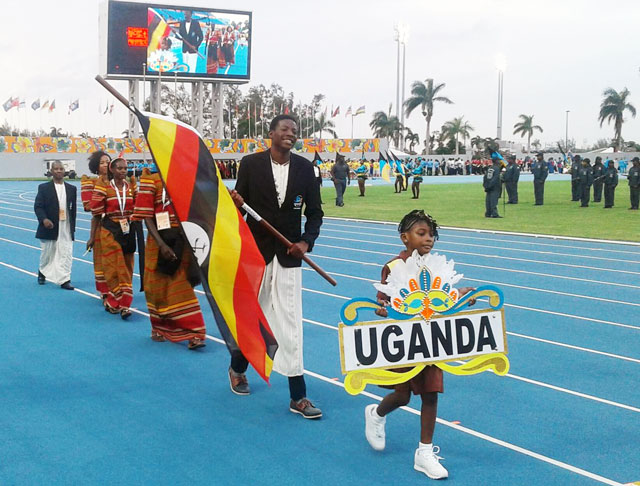 Netball On Menu As Commonwealth Youth Games Set For Next Year

Uganda has a rich history at the youth level, especially in athletics where the Commonwealth Youth Games have introduced the likes of Halimah Nakaayi to the big stage were first games held in Edinburgh in 2000, with Uganda getting onto the medal scene in a big way in Pune, India in 2008. 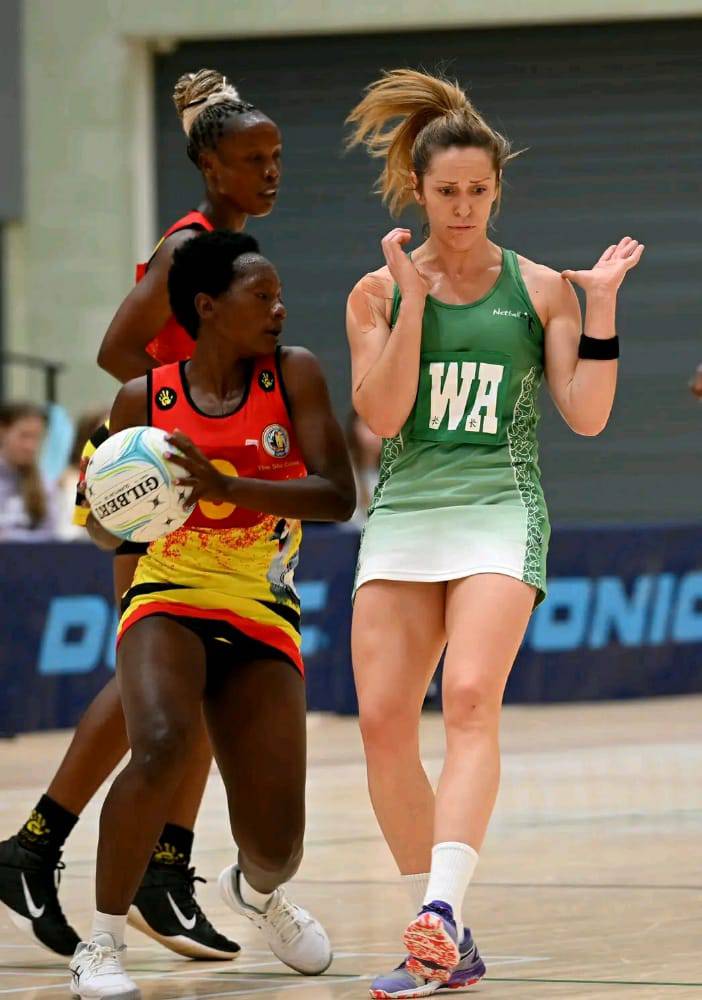 The 2023 Commonwealth Youth Games are scheduled to take place in Trinidad and Tobago from August 4-11th and the sevens-day championship will feature athletes ranging from 14-18 years of age.

The festival will take place in two clusters, one in Couva, Trinidad and the other in Tobago, to bring a diverse perspective of the twin island country to the nations of the Commonwealth, as well as showcase a festival of the country’s activities.

The games were to be held last year but were postponed to next year due to the Covid-19 pandemic. Commonwealth Games Federation president Louise Martin spoke of excitement as the games returned.

“We are delighted to confirm the 2023 Commonwealth Youth Games programme featuring much-anticipated debuts for Fast-5 Netball and triathlon. It promises to be a thrilling and competitive event and exceptional showcasing of the Caribbean and Commonwealth Sport” added Martin.

He added: “It’s an invaluable springboard for the stars and leaders of tomorrow. The games will be a truly special and inspiring experience for young athletes from across the Commonwealth countries.”

Uganda has been participating at the Youth Commonwealth Games last 2017 Nassau, Bahamas, Joyce Lalam threw 51.89 meters to win Uganda her first medal of the 6th Commonwealth Youth Games a gold in the javelin with silver going to Bowyer Ellie Frances of Australia with a throw of 50.64m.

In Bahamas, Chelangat and Lalam Joyce were joined by swimmer Atuhaire Ogola Ambala, 16, who featured in the boys 200m freestyle and breastroke plus the 400m Individual medley races where he did not get out of the preliminaries.

Uganda has a rich history in the Commonwealth Youth Games, having won 14 medals in track and field athletics at the last three games in Samoa in 2015, Isle of Man in 2011 and in Pune India in 2008.

Meanwhile, the inaugural Commonwealth Youth Games were held in Edinburgh, Scotland in 2000 with the second edition taking place in Bendigo, Australia in 2004.

The third edition was held in Pune, India in 2008 with the fourth edition taking place in Isle of Man in September 2011, the fifth edition 2015 taking place in Apia,Samoa and the sixth edition of the Commonwealth Youth Games that started on July 18 and ended July 23 in Nassau, Bahamas.

Mary Cholhok Return For Her Fourth Season In…