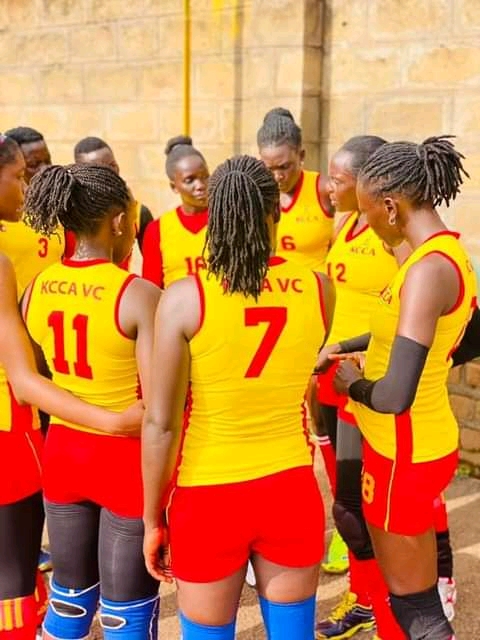 Ndejje Elites have levelled the National Volleyball League playoff series against KCCA ladies.
Ndejje won game two of the best of three series 3-1 (15-25, 25-14, 25-17, 25-18) on Saturday morning
at the Old Kampala.
While KCCA were very resilient with their backcourt defence, Ndejje were very dominant on the net.
Both sides matched each other point for pound in the service box, reception and attack letting errors determine who takes a rally throughout the game.
The two sides will meet in the decisive game tomorrow at the same venue.
The winner will play either VVC or Sport-S. The former lead their best of three series 1-0.