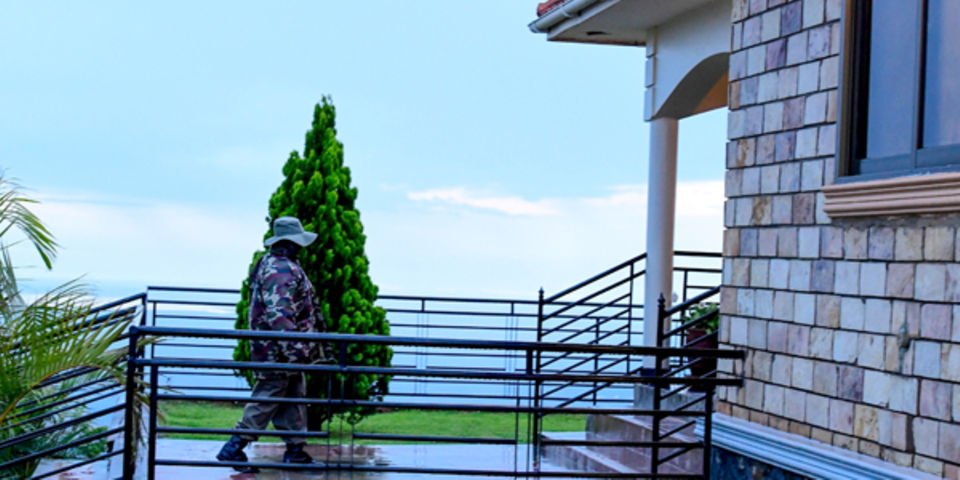 Museveni In Teso, Sebei And Karamoja Sub-regions Over Insecurity

President Yoweri Museveni has camped in the Eastern and North-Eastern regions of Uganda to boost security in those areas that in the recent past have experienced cattle rustling and ambushes.

The rustlers who have changed raid tactics in a network that involves criminals with guns, bows and arrows, stick-squads that drive the cows, and corroborators (spy network) have recently wreaked havoc leaving a trail of death, rape, and destruction and threatening the prevailing peace and security in the region.

According to the statement from the State House, the President started on Wednesday by meeting security organs including; the UPDF, Police, Resident District Commissioners, Internal Security Organisation officers, and Uganda Wildlife Authority officials at the State Lodge in Kapchorwa.

President Museveni commended security forces in the region for their concept of a reaction force and intelligence-led operations to curb cattle rustling including profiling suspects.

In a similar security meeting held at Morulinga State Lodge in Napak on September 12, 2021, the President directed the formation of kraal-based intelligence, reaction forces per district backed by enablers, and 24-hour reconnaissance by day and night.

“We thought this could react and destroy raiding parties and abort their missions. However, cattle rustling is now commercial, when people steal cows, they want to sell them for slaughter. There are not many roads here, mount roadblocks so that they are intercepted,” he said.

The President said with the increasing crimes such as; murder and rape, there is a need for police to establish units per sub-county to be able to respond quickly.

“Even without enough manpower, we can deal with that problem. The bigger man-power, the bigger wage bill! We can’t build roads and other infrastructure if we have to deal with cattle thieves,” he said.

On the issue of guns in the region, the President directed security chiefs in Bugisu, Sebei, and Teso regions to deal with the internal problem of using guns in cattle rustling.

Museveni believes this will be the lasting solution to end cattle rustling among Ugandans and across neighbouring countries and asked security to intensify the effectiveness of hunting for guns to disarm rustlers.

“And as you say, within Kenya, they don’t raid one another because of the effectiveness of the police. It’s effective there that’s why they don’t raid among themselves. We need the same seriousness on this side,” Mr Museveni said.

The Vice President, Major (Rtd) Jessica Alupo Epel who hails from the Teso region, hailed the disarmament process but called for more vigilance along the borders to prevent gun-wielding rustlers.

“We had almost believed we had put a complete stop to this challenge until raiders crossed into Teso in increased numbers with guns and arrows, a departure from earlier raids. We registered deaths and rape for a long time and almost registered internal displacements. It was a very alarming situation,” Alupo said.

The new concept, according to the 3rd Division Commander, Brig Gen Joseph Balikuddembe, the targets four groups in these raids including; criminals with guns, those with bows and arrows, those with sticks to drive the cows, and collaborators who are in different districts but connected and linking up with the rustlers.

“Within the screening that started on May 16, 2022, we recovered 22 guns within one week from the suspects that we arrested, the second week, we recovered 35 guns, the third week which we are almost completing, we have so far recovered 26 guns,” he said, adding that, the concept has seen the reduction in the cattle thefts and raids in Karamoja.

The Deputy Chief of Defence Forces, Lt Gen Peter Elwelu, noted that there is a need to also target “Fortune Tellers”, whom he said are lead consultants in cattle rustling and with powers to curse and bless rustlers.

He said according to the ISO report,  the group has a total membership of around 700 people who gather in a place called Morukajole in Nakapiripirit District where they perform their rituals.

“The Kajamajong believe a lot in spirituality and in these people of theirs. So, we need to know them and make them understand the need for peace in Karamoja,” Gen Elwelu said.

The President on Thursday met regional leaders from Bugisu, Sebei, and Teso alongside the security apparatus before heading to Otuke in the Lango sub-region and later to Moroto in Karamoja in an operation aimed at sweeping out pockets of re-emerging rustlers. 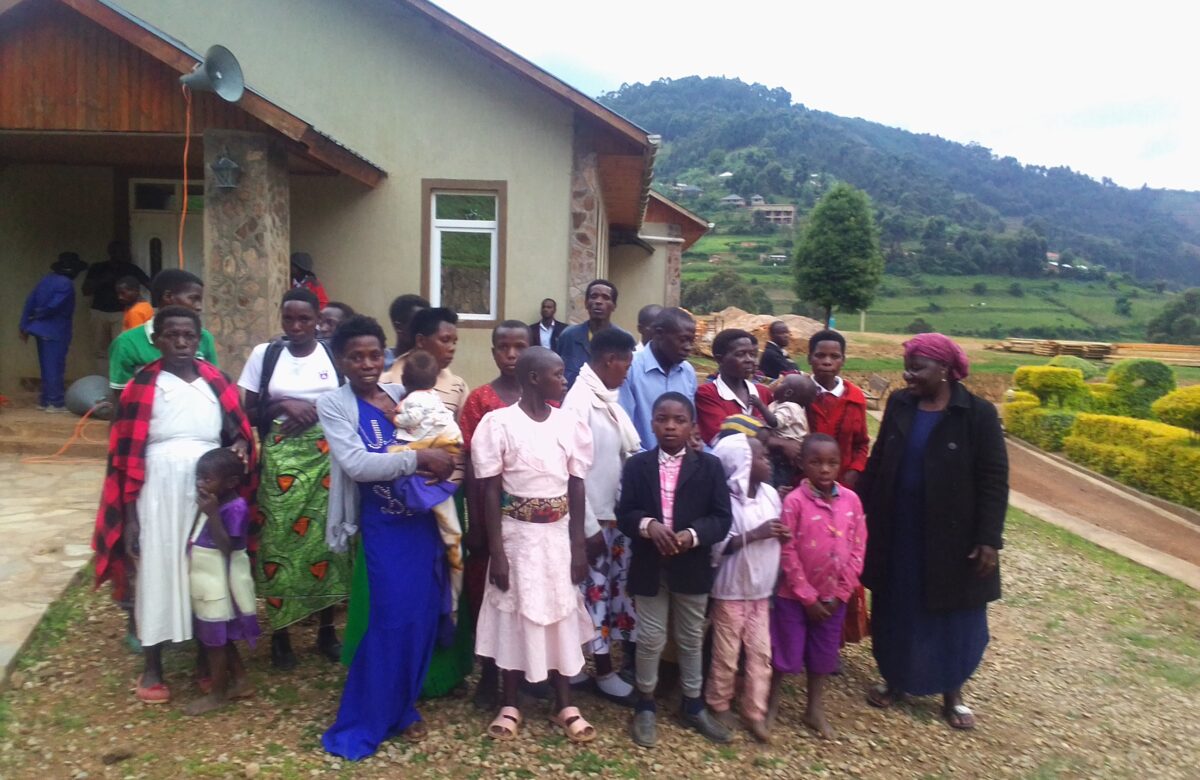 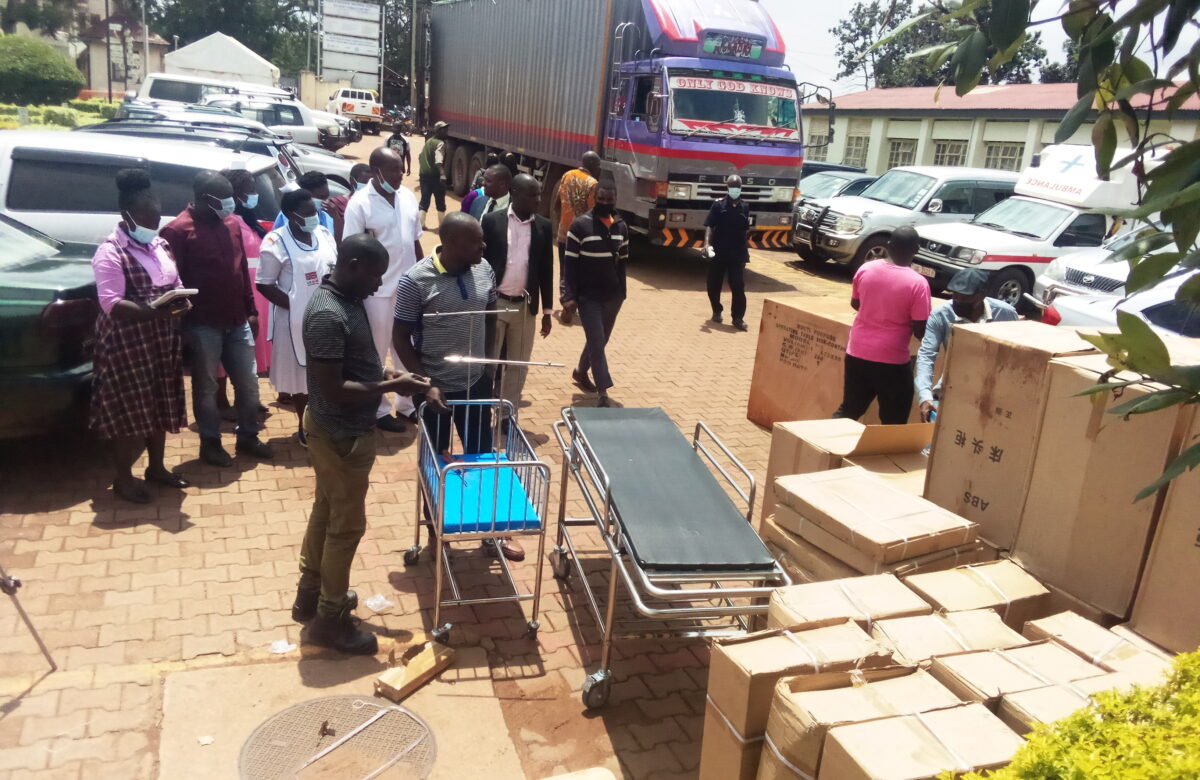 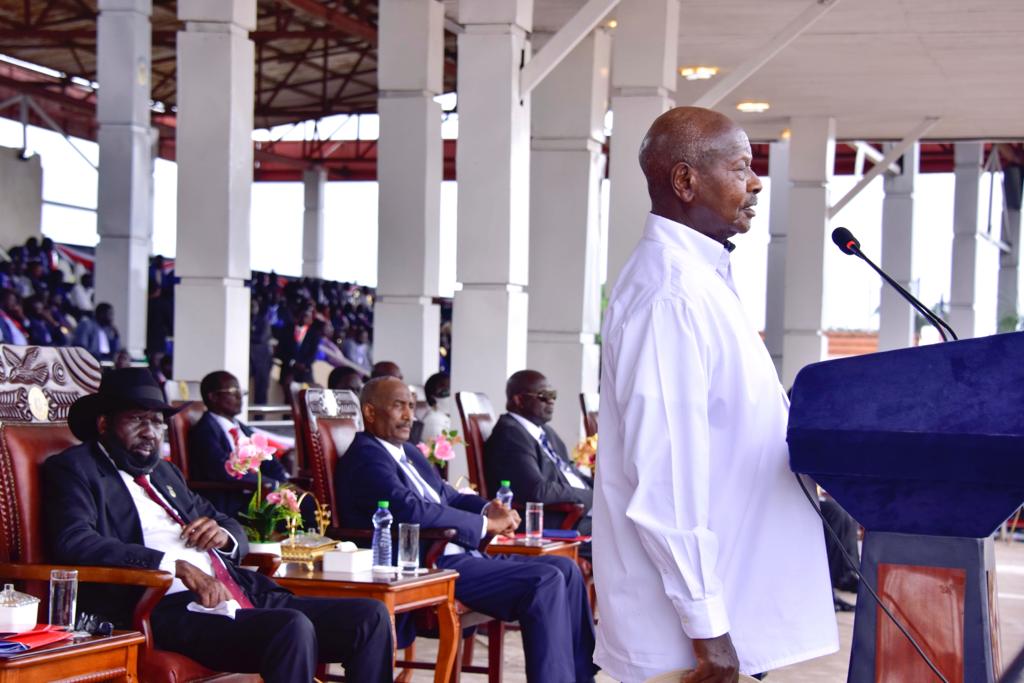