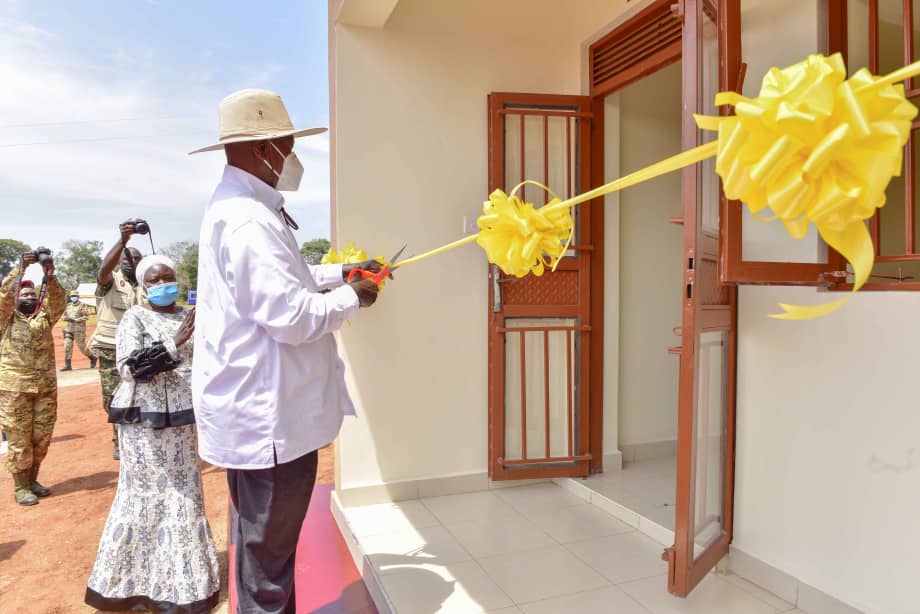 ENTEBBE – President Yoweri Museveni, who is also the Commander-In- Chief (C-I-C) of the Uganda People’s Defence Forces (UPDF), on Saturday commissioned 102 Special Forces Command (SFC) officers housing units at Kambarage Nyerere quarters at Lunyo in Entebbe Municipality. The housing units were constructed by the SFC Engineering Unit. The construction started on March 28, 2022 and was completed within three months.

Each housing unit has three bedrooms, a living room and is self- contained with a kitchen and store. Each three-bedroom house cost Shs71 million. The units were constructed with funding from the Government of Uganda. Gen. Museveni, after touring some of the units, congratulated UPDF, Front for National Salvation (FRONASA) and National Resistance Army (NRA) for fighting to defend Uganda for no salary or low salary for a long time until now when the NRM Government has got money to enhance the salaries of the UPDF.

The C-i-C said that the target of Government is to pay a private over one million shillings. He noted that the time has come to start constructing houses for the army. “The time has now come to start doing something about accommodation for the UPDF,” he said. The President said he was glad that the UPDF accepted the advice he gave them to use direct labour which is cheap, like the SFC Engineering Unit undertaking construction of the housing units. “I am glad that you accepted that advice. Please, stop using contractors because they will not solve the problem of the army. I am glad that you have all seen this. The use of direct labour has helped so much. Don’t waste time with private contractors, but continue with the construction and we shall look for more money to build the houses ourselves,” he said.

He congratulated the Ministry of Defence and Veterans Affairs, the Chief of Defence Forces (CDF) and SFC for the good work done coming from grass-thatched houses to permanent buildings. The C-I-C advised the officers to make the compounds of the houses attractive by using pavers and planting of grasses for neatness.

He noted that by repeatedly talking about ideology, it seems that the army is beginning to get and understand the meaning. He said that ideology means you do what is needed and that if you follow rationality, you will not fail because you do what is needed. The State Minister of Defence and Veterans Affairs, Hon. Huda Oleru, commended H. E the President for building a professional army that is admired in the whole world.

She said that it is now easy to defend the budget of the UPDF than any other Ministry because the Engineering Brigade have built their name through excellent work. She thanked the Unit for the good work done in the construction. She also thanked the President for exemplary leadership of making what seemed impossible possible within the shortest time.

Hon. Oleru also commended President Museveni for signing an agreement to work with Hon. Norbert Mao (of DP, who was recently appointed the Minister of Justice and Constitutional Affairs) saying this is a big fish which will stabilise the Northern region of Uganda. “I thank you for the very strategic thinking and may God continue to bless you because you have not finished the work and Ugandans still need you,” she said.

The CDF, Gen.Wilson Mbadi, thanked the President for finding time to come and commission the beautiful housing units. He said that Ministry of Defence and UPDF undertook critical findings to establish decent accommodation for the Force. He said this was to make the army stay together and to avoid being vulnerable while renting outside the barracks. He said this will help them to benefit from health, education, among other services in the units.

He said that the construction done by the UPDF Engineering Unit has made them save a lot of money, saying that they had no extra cost except buying of materials. He congratulated the SFC for taking the lead in completing the 102 housing units as part of the bigger plan to acquire houses for the troops. Gen. Mbadi requested for more funding to construct more houses for army officers.

The Commander SFC, Brig. Felix Busizoori, briefed President Museveni on some of the development projects that are under construction. He noted that accommodation in the barracks is important for easy organisation of the army to be ready for any emergency at any time. 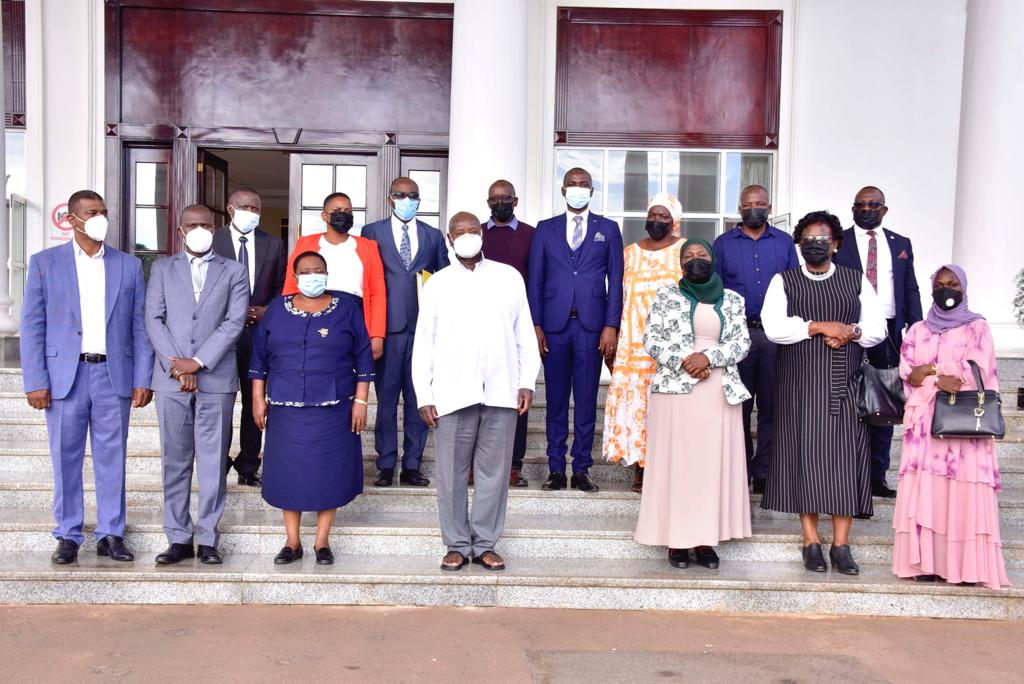 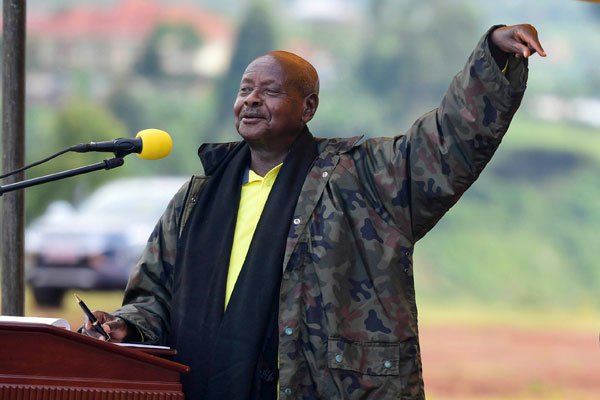