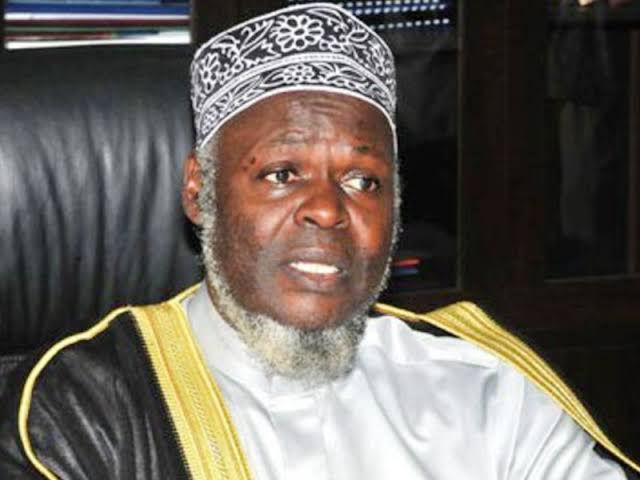 WallnetNews/Kampala— The Mufti of Uganda His Eminence Shiekh Shaban Ramadhan Mubajje, has partly blamed the continued disunity among Muslims in the country on a section of government officials that he says has been fueling disunity among them, to the extent of using corrupt means to mess up the Muslim unity.

Sheikh Mubajje made the remarks at Gadhafi National mosque at Old Kampala hill while addressing Muslims who had gathered Eid al-Fitr prayers on Monday morning.

The Mufti noted that although Muslims have internal problems, which they have been trying to solve, all efforts to unite Muslims are made impossible by forces traced within the government who support different sections to achieve their personal, political and economic agendas.

“The Muslims are willing to unite but surprisingly there are people in government are supporting disunity. On many occasions government officials have been seen supporting factions by offering them money and official recognition thus encouraging them to drift away from the known leadership under the Uganda Muslim Supreme Council-UMSC.” He said

Mubaje’s words were falling on the ears of Premier Robinah Nabbanja who represented the government in the Eid prayers. In her own words, Nabbanja revealed that she felt like the Mufti was somehow indirectly referring to her recent visit to Kibuli where she offered some money and other items from the central government.

In her defense, the Prime Minister noted that personally, she is not among those fueling disunity but rather acting as a tower of communication with intention of playing the part of a mediator. She further told the congregation that her visit to Kibuli was on the invitation of Al–hajji Moses Kigongo, the national NRM vice-chairperson.

“I was invited by Al-hajji Moses Kigongo to a function at Kibuli and they told me about their needs which I presented to cabinet. When they gave them to me, I delivered them to Kibuli. As NRM we support every one, we find Ugandans wherever they are.” She noted

The apologetic Nabbanja said she didn’t know that her visit to Kibuli projected a picture of dividing Muslims. She added that as a leader, she is striving to ensure that there is harmony thus promising to support the current efforts by UMSC to to unite Muslims through their ongoing constitution review and expected elections which are geared to have one Muslim leadership in the country.

“We know that you are under constitution review and preparing to elect new leadership. The president told me to coordinate with you (Sheikh Mubajje) and with the Kibuli faction to see that you organize free and fair elections. We included money for that in the next financial year budget.” Nabbanja added

Islam came to Uganda in the 1850s – two or so decades before Christianity. However, Muslims have a long history of disunity over several issues but there have been efforts to unite them with the first post-independence attempt happening in 1965 when they formed the National Association for the Advancement of Muslims (NAAM) with Adoko Nekyon as President and Sheikh Obeid Kamulegeya as Vice President.

In 1972 the then President Idi Amin banned all factions and forcefully united Muslims under the umbrella of the Uganda Muslim Supreme Council, UMSC. But, factionalism lay low for a time and when Amin’s regime was toppled, the old beast raised it head and it has been on the loose to date.

Recently, a delegation of Muslim leaders led by Mufti Mubajje met President Yoweri Museveni at State House Entebbe to report to him about their success in the reconciliation efforts that started over five years ago. In the meeting, the Mufti said there was an agreement reached between the factions and uniting as one body.

But, the Kibuli based faction distanced itself from the efforts. They however noted that they are open to honest, genuine and sincere engagements leading to Muslim unity and quality service delivery to the Muslim community.

Hajj Ramathan Mugalu, the UMSC secretary-general, noted that amidst disagreements, there are efforts of unifying the Muslims under one umbrella. He noted that all concerns by different factions can be addressed through the ongoing constitution review.

“We want to streamline Muslim leadership in the country. We have differences on different issues all of which can be addressed by a new constitution. Later we will hold an election to have new leadership of Muslim right from local mosques across the country. So far some faction leaders have come on board and we are still communicating to others to have a mutual understanding as we move forward,” Hajj Mugalu noted.

The constitution review is said to be nearing the end with the 21-man-team headed by Dr Edris Kasenene expected to present a draft constitution.

The new constitution is expected to address issues concerning the election and term of office of leaders including the mufti, how Muslim property can be managed, and the creation of regional offices among others which have been the point of disunity. 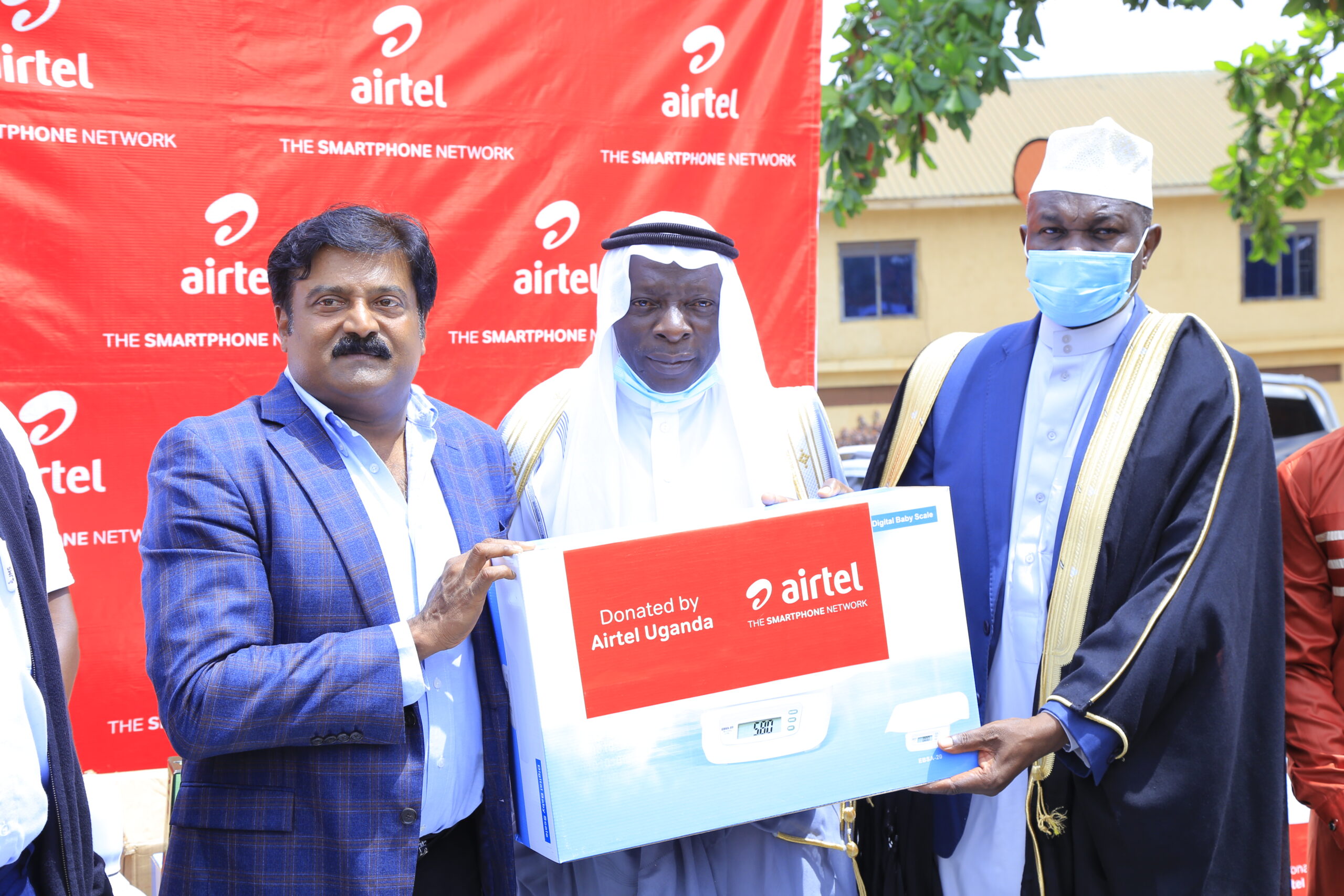