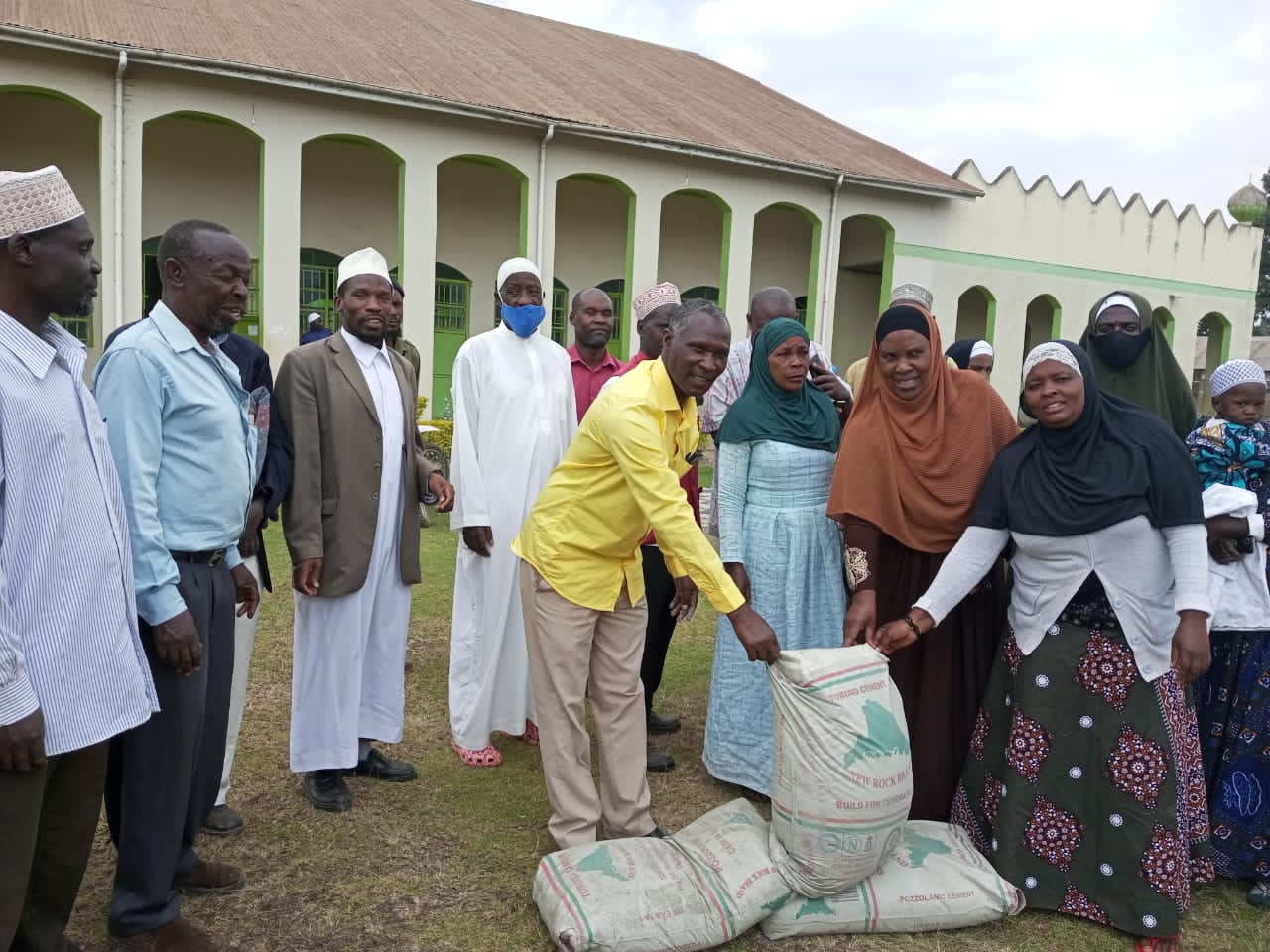 The kabale district woman MP Hon Atwakiire Catherine Ndamira has honored a pledge of 100bags of cement she made to Kabale Muslim council. 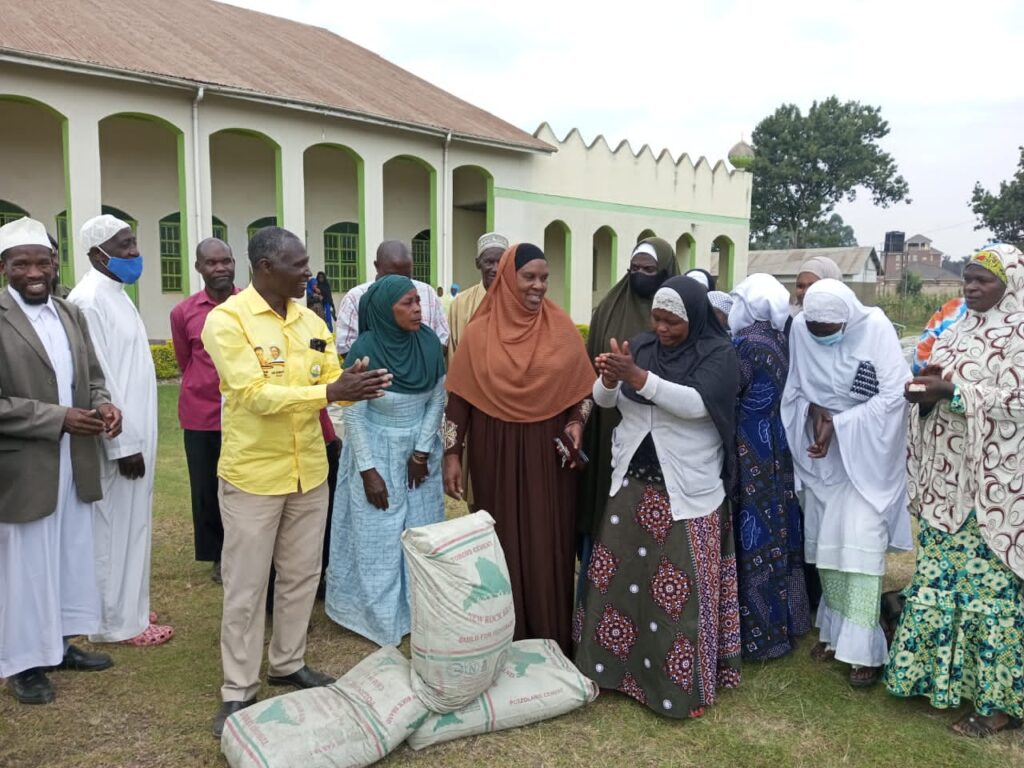 This was after the fundraising ceremony of the construction of the house of the kabale District Muslim kadhi where over 71m and 120 bags of cement was raised.

Speaking as the guest of honor, on 29th May this year, Atwakiire pledged 100 bags of cement to facilitate the construction of the kabale district kadhi House in kirigime ward.

Speaking to our reporter today evening after the handover of the 100 bags of cement at Kirigime Mosque in Kirigime ward southern division kabale Municipality, the kabale District woman MP through Her Political assistant Mr Akampurira Alex pledged to keep eyeing for more funds from the well-wishers till the house is fully constructed

Atwakiire urged for accountability and quality work at the construction site highlighting a challenge of contractors presenting shoddy work.

She further called for strict supervision when construction resumes to have value of money at the site.

The kabale District Kadhi Sheikh Kaabu Luule applauded Hon Catherine Ndamira for honoring the pledge in the time of construction.

He added that Ndamira has greatly impacted the Muslim community in all aspects ranging from economic, social and religious by donating them Animals to rare among others.

Sheik Kaabu Luule pledged maxim support from the Muslim community to the legislature saying that the hand that gives is the hand that receives.

He called for more support from the well-wishers.