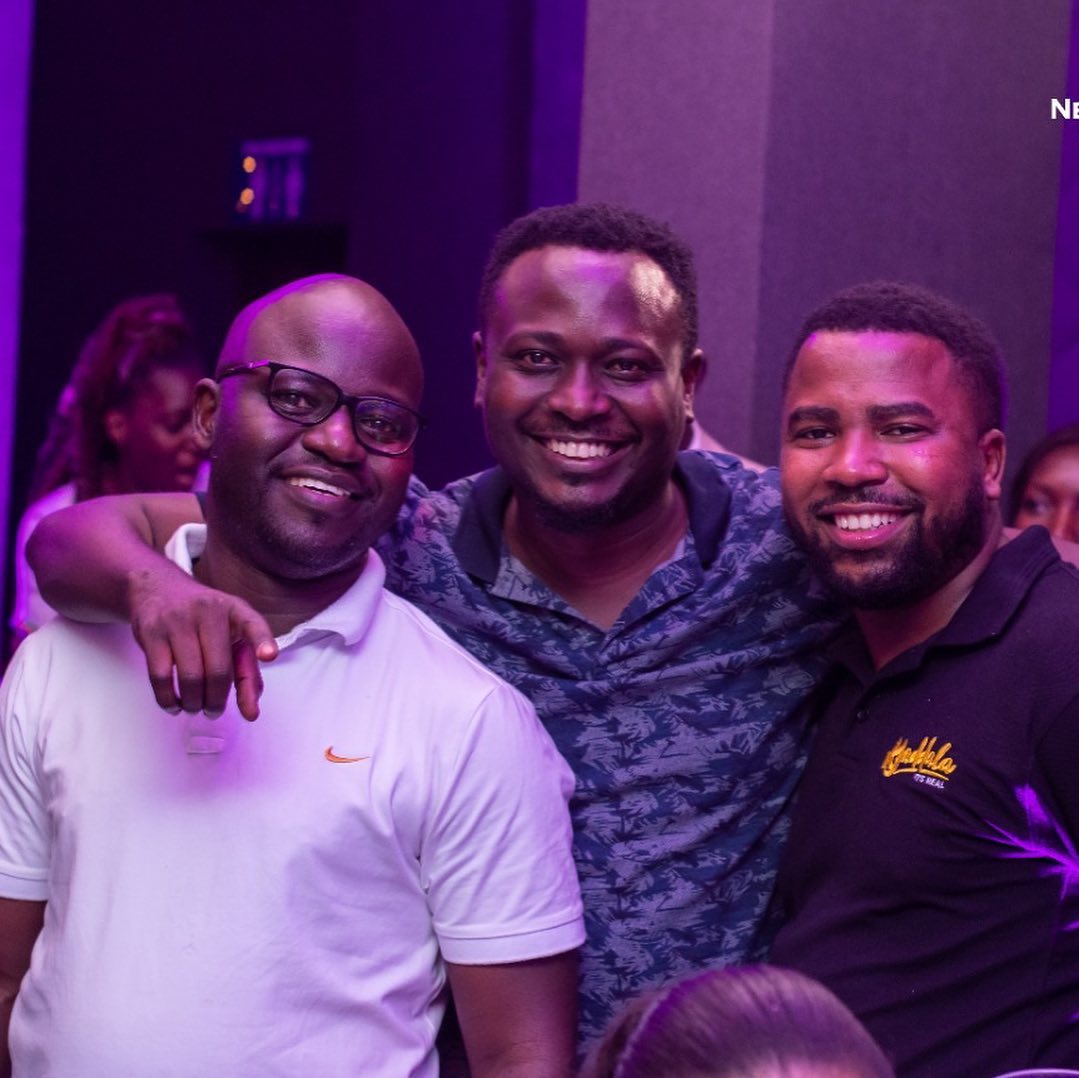 Reach A Hand Uganda over the weekend saw the end of Kyadala season 2 movie trailer that has been airing on NBS TV and other online channels.

On the same day, they announced the start of Kyadala season 3. To have Kyadala movie lovers get to know each other and celebrate the end, they were treated to get together party dubbed Kyadala grand finale that took place at Next Media park.

Fans, actresses and actors of the much loved movie were treated a meet and greet evening party that went through the night with performances from different musicians. With free food and drinks on the house, revelers danced it the whole evening.

It got more interesting when celebrated MC Kats stepped on stage and everyone went wild. With great music in the background, Kats made everyone dance. It was a night never to be forgotten.

While delivering his speech, the executive producer of Kyadala and Reach A Hand Uganda CEO Humphrey Nabimanya announced the start of  Season 3 trailer.

“Our sincere gratitude goes out to all the cast, crew, partners and everyone that has had a hand in our success. You took Kyaddala from just an idea to the big reality it now is. I officially announce the start of Kyadala season 3. Watch the space”- Nabimanya said

Nabimanya also  noted that  Season 2 has been bigger and deeper as it  featured a production cast of talented Ugandans. He further noted that it has not been the smoothest of rides to put out an exciting body of work that has been widely watched by the ever growing fanbase.

‘Kyadala’ Season 2, basing on the trailer, was a story that clearly brings out the life challenges people go through, especially the youth

Some of the main characters to look out for include Lucy Bunyenyezi, Allan Toniks, Anita Fabiola, Fauzia Nakiboneka, Boss, and Abaja from Kenya. 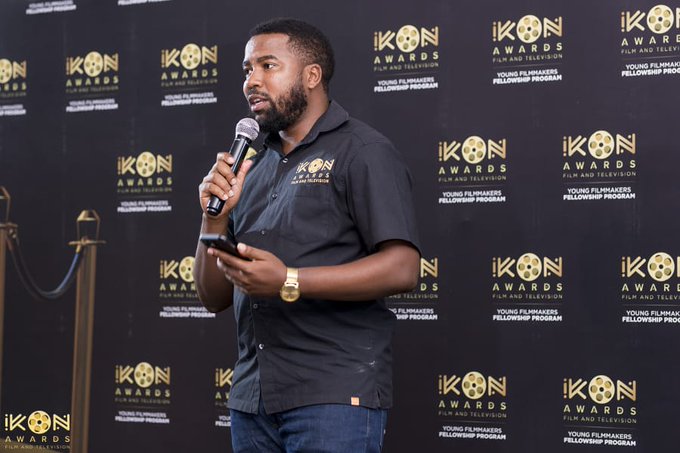 By Our Reporter As Uganda moves forward into bracing art, many stakeholders in the arts industry have come out to find… 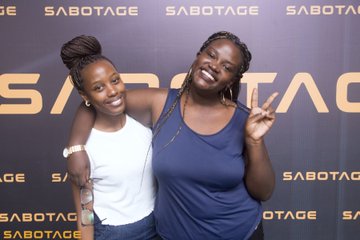 By Our Reporter It was glitz, pomp and glamour at the launch of physical auditions for’ Sabotage’ movie at MCI Tirupati mall… 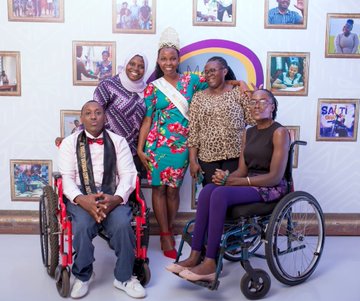 By Our Reporter Reach a Hand Uganda, Light For the World, together with NUDIPU  last week on Thursday held an end-line…