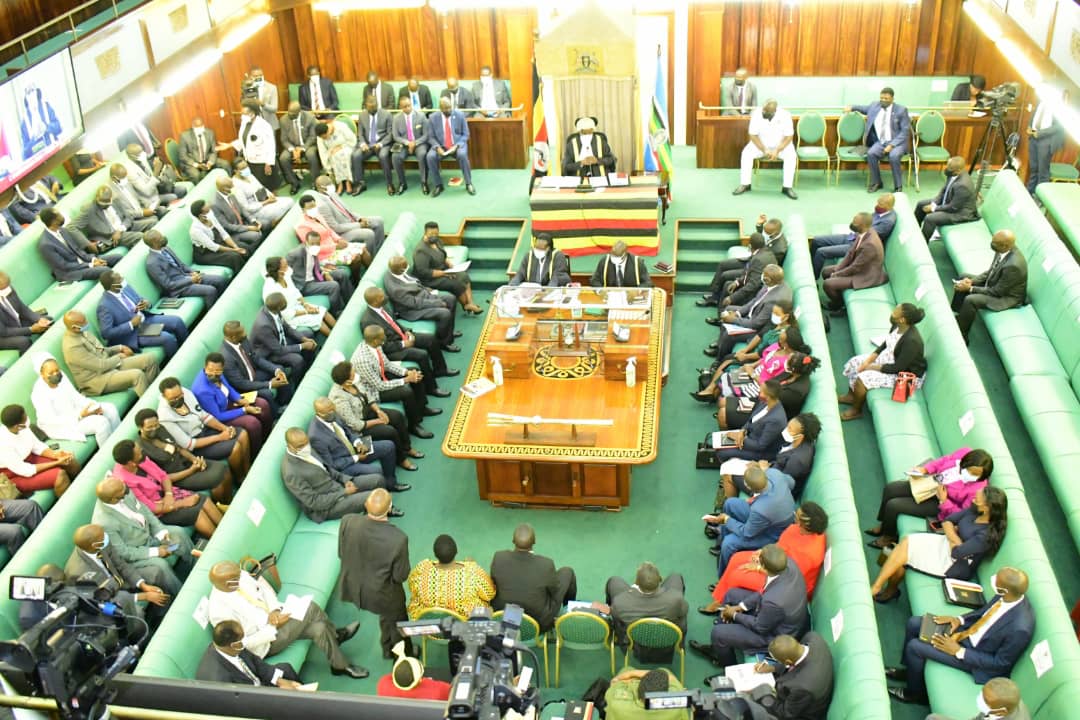 Kira Municipality Member of Parliament, Ibrahim Ssemujju Nganda, has revealed that the quality of most of the legislators in the 11th Parliament is worrying since almost 85% of them cannot address issues on the floor of the House. The former opposition Chief Whip made the revelation over the weekend on CBS FM. He said that out of the 500 plus MPs in the 11th Parliament, only 100 members can vividly debate issues at the national level in a satisfying manner. “In Uganda, we are facing a big problem. Many pople see politics as a lucrative business, which is not true. Parliament needs people that are well polished.

But the electorate normally elects people to Parliament who cannot even chair a village meeting. I have one member who has always asked me to help him speak but whenever I ask him to stand, he pleads with me to leave him because he is not ready. So over 300 members fall in this category as they cannot debate on the floor of parliament. They just sit and only wait to say yes or no depending on what the majority wants,” The FDC spokesperson man said. Ssemujju added that the electorate must be blamed because they always elect incompetent people relying on petty reasons which don’t make their elected members worth of sitting in the country’s House of honour. 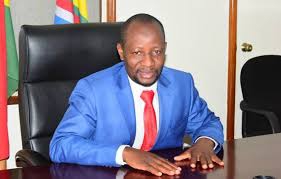 “So many voters based their votes on who normally attends burials, weddings and vigils. They forgot that in Parliament, we don’t come to attend burials or wedding meetings or vigils but we come to deliberate and design policies on which the country thrives. So if we have such qualities as most burial attendants in the House, expect nothing useful from such a parliament,” he said. He said the late Dr Okule Epak, who represented Oyamu South did not campaign nor print any posters during his last two terms because he was a well-polished legislator and his people trusted him and could not risk changing him with burial attendants. He said the late Prof Apollo Nsibambi also respected his integrity in the way he explained issues in Parliament. “We have not trained or groomed our people like how UPC used to do. This is the problem we are facing now and we are going to pay a heavy price for it,” he added. The leader of Opposition, Mathias Mpuuga also agreed with Nganda’s submission and noted that a look at the Hansard shows that few MPs speak and debate issues in the Parliament of over 500 members. “Most of the Members of Parliament we have are there to say yes or raise a hand but not debating on policy or state issues, or a bill before passing it. This is one of the most dangerous waves the country is facing now.

The quality of our members is much wanting,” he said. Mpuuga added that as a way of improving the quality of members especially those from the opposition, he has developed a training program for newly elected MPs to sharpen them on how the House moves. “In my first nine months, I first accepted that my MPs are young in age and politically immature and as their leader, it’s incumbent upon me to ensure quality in them by training and orienting them on several issues. And those that have embraced this idea, have really changed.”