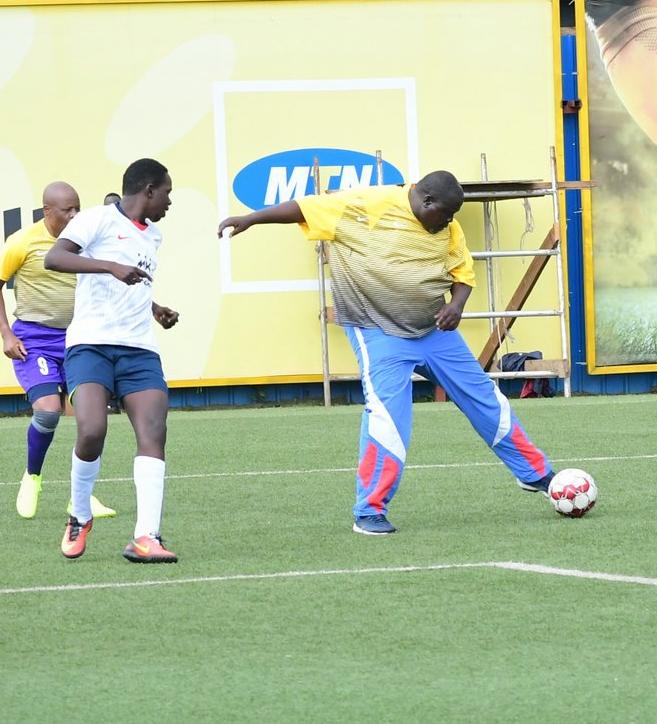 The match “Birthday Cup” that attracted hundreds of fans and supporters was organized as part of activities to mark the 48th birthday celebrations of the Commander Land Forces, Lt Gen Muhoozi Kainerugaba.

The football match was opened by the Chief Guest and Deputy Speaker of Parliament together with  Ministers of Defence and Veteran Affairs led by Hon. Vincent Bamulangaki Ssempijja.

EALA Elections: MP Kwizera Collapses on the floor of…