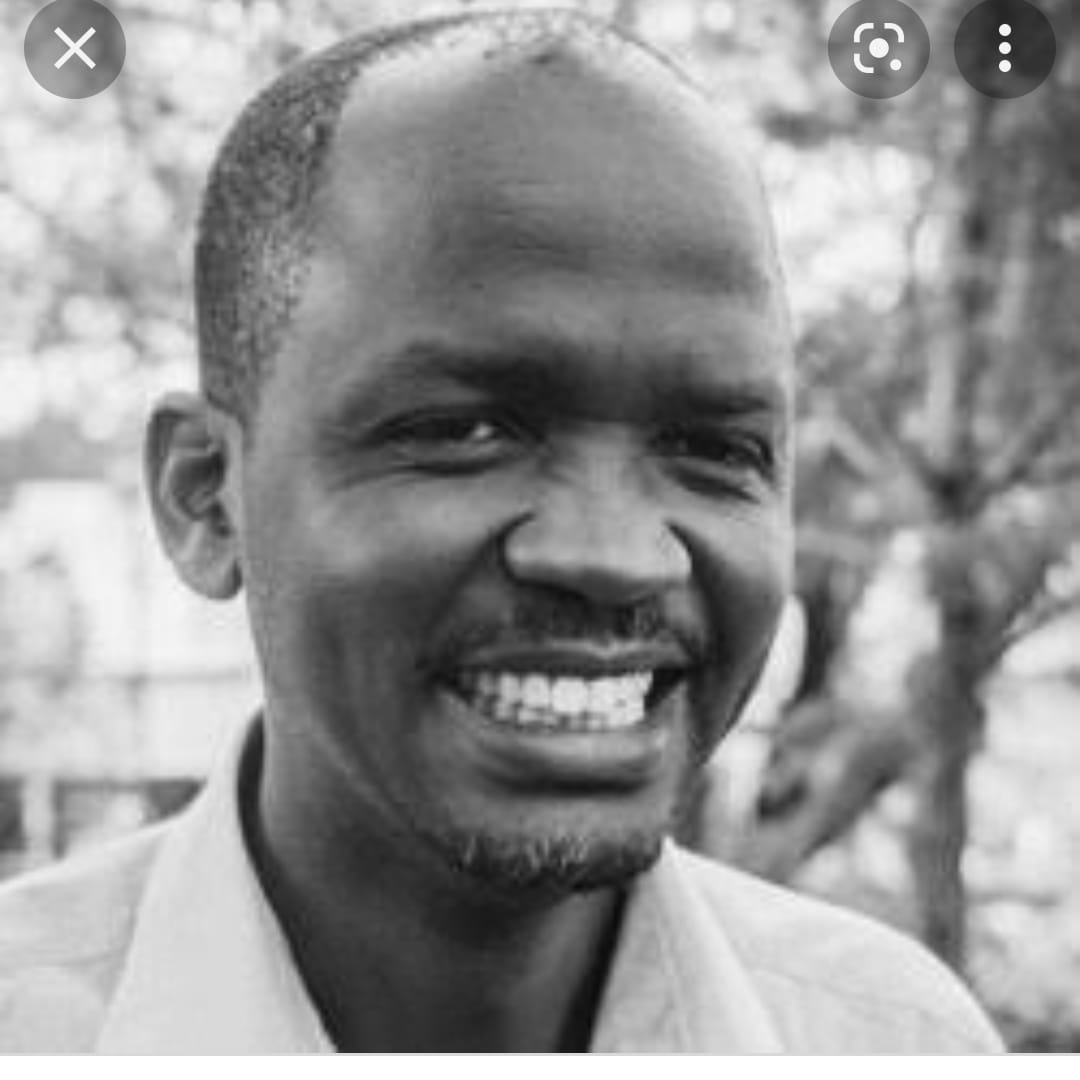 The Senior Pediatric Surgeon at Mbarara Regional Referral Hospital, Dr Martin Situma passed on yesterday thursday at Mulago hospital where he was being closely monitored by a team of medical experts.

In a brief statement released by Halson Kagure the Mbarara Referral Hospital Public Relations Officer, Dr Situma succumbed of multiple myeloma. He was first treated at Mbarara referral Hospital before referred to mulago National referral hospital where he has been for couple of days.

Dr. Situma is described as the selfless man who had spent better part of his life educating, treating, caring for and operating the imperforate anus condition. Imperforate anus is when babies are born without the passage of stool.

According to Dr Celestine Barigye, the Mbarara Referral Hospital Director mourned for the late describing him as a devoted surgeon who has operated hundreds of children without anus. Dr Barigye added that the late was the brain behind the establishment of pediatric surgery unit in the Mbarara RRH. That Situma has added on the good quality of service extended to children.

Kagure says that Dr. Situma was part of a team of medics that previously conducted high-level operation and separated conjoined twins. Dr. Deus Twesigye, a senior consultant general surgeon at Mbarara referral hospital who led the team said Dr. Situma was a jolly man who put the lives of marginalized babies first.

According to Dr. Twesigye, government of Uganda has lost a formidable medic considering that the country has inadequate surgeon.