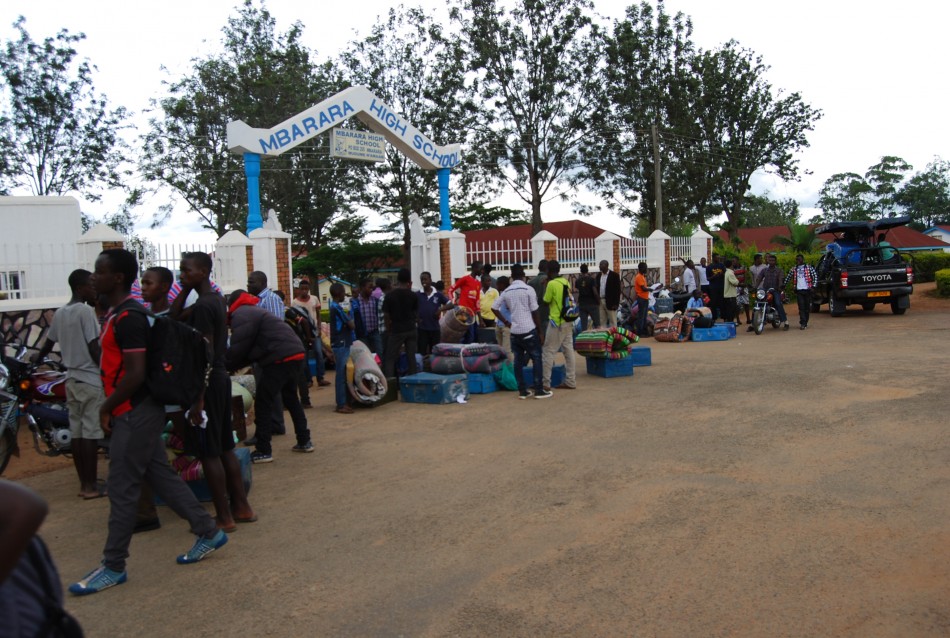 According to Mbarara Rwizi Police spokesperson Samson Kasasira, the incidence was sparked off by a fight between the S.6 and S.4 students where the S.4 students accused the S.6 students of assaulting their classmate and in retaliation the fight started spilling over into the neighbouring community.

Kasasira says anti riot police responded to the scene dispersing the students driving them back into the school premises where they were contained.

“The territorial Police of Mbarara City last night at 2030hrs responded to a distress call from members of the public over the misconduct of Mbarara high school students that had blocked the Mbarara Bushenyi road and causing havock” Kasasira stressed in a press statement.

Police further says, 11 students of S.4 sustained injuries during the fight and 10 of them have been admitted at Ruharo Hospital and one student at Homily Hospital all in Mbarara City for treatment.

By Thursday morning, the school administration sat and suspended all the S.6 and S.4 students for two weeks effective with immediate effect, and they have been escorted out of the school premises by security to go home.

Kabale Residents Disapointed For Not Meeting The President… 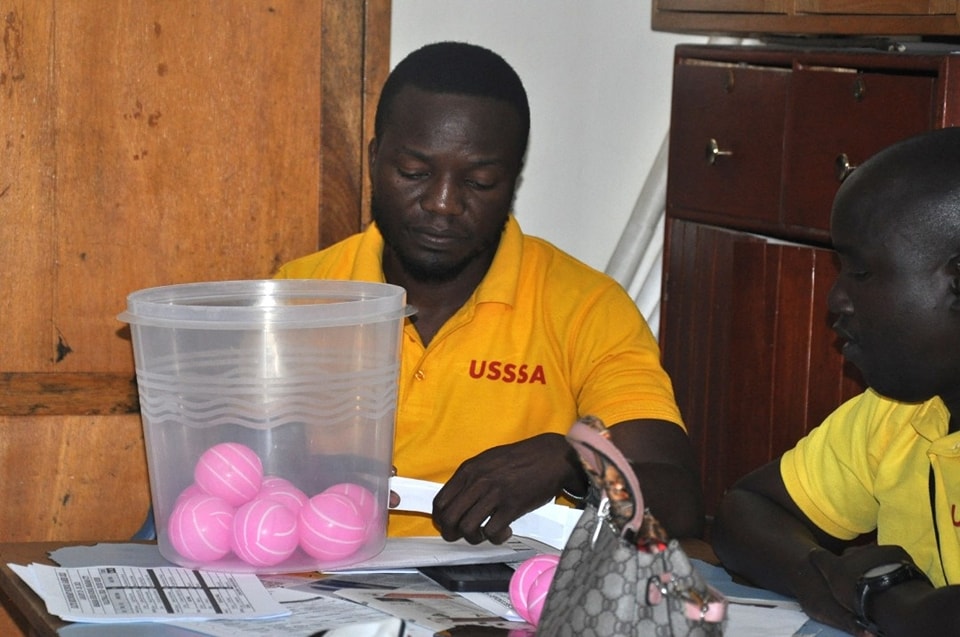