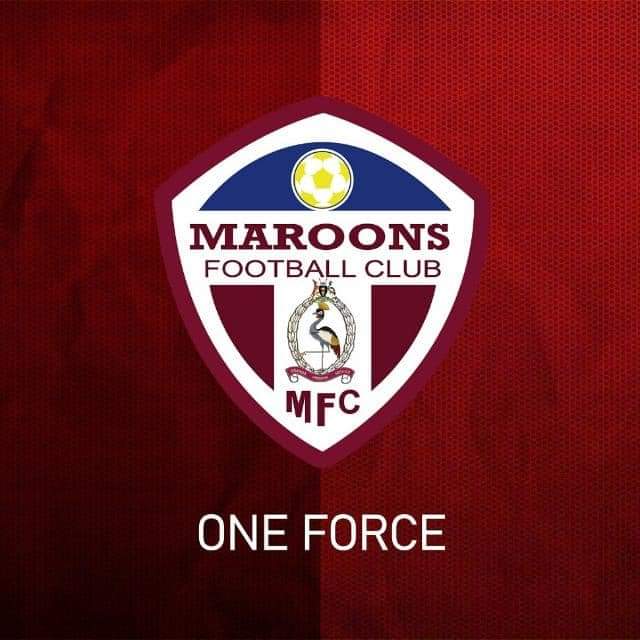 The Commissioner General of Prisons, Can. Dr Johnson Byabashaija, also club patron of Maroons Football Club has announce a permanent board to guide the side in the upcoming Uganda Premier League season.

David Okiring, Principal Rehabilitation and Reintegration Officer (Head of Prisons Sports Division) retains his seat as a board secretary.

Owned by the Uganda Prisons Service, Maroons FC remains one of the most historical and traditional football clubs in Uganda having been founded in 1965, and recently returned to the top tier division.

Inside Museveni’s Road Trip To Kigali