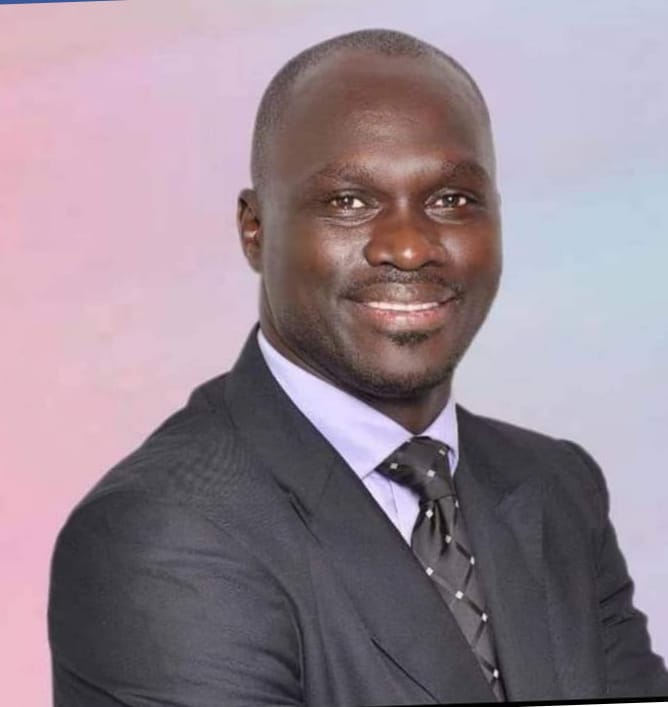 Bernard Shaw in the book, ‘ the devil’s disciple’ wrote it’s only at the hour of trial that a man finds his true profession.

In that book, there was a fight for the soul of America, 1776 Independence! A reverend and a Christendom man became a freedom fighter and captain.

At a time like this when Uganda has not seen peaceful transition, and state making the art of war, with a scam of opposition looking at maintaining their positions in opposition, parliament, and other political leadership positions, while earning million Shillings and always shameless competing in election they call sham at the expense of suspecting citizens.

Whatever DP did must have been informed by it’s ideology of truth and justice and fake opposition. This exudes hypocrisy of unprecedented level. The brand of Mao’s politics can not survive in hypocritical environments.

I am sure the fake, scam, and sham opposition in Uganda, those Catholics who think they are holier than the pope, will say. We told you,’ Mao is pumpkin! ‘But the moral question is, who is more strategic and patriotic!

Who is worse, traitor, ‘ the one who publicly signed a cooperation agreement in broad daylight, or you who go at night, crack personal deals, and get campaign money and participate in what you call sham elections ? These hypocrites think they are more opposition and better devils!

I always think of Uganda, I have been in both opposition and government; I think we must seek divine intervention.

When in the past 36 years the opposition promised change, Ugandans expected a fight for what was rigged. But opposition leaders do not bother youth who die in elections and others are jailed.

In my life, as UYD and one who saw the northern war, I want to see Uganda compete internationally and Ugandans happy, not sons of leaders studying here in Harvard, presidents and leaders of opposition having birthday parties and earning million shillings. To me this hypocrisy must stop.

I am sure, Hon Mao is receiving names! To me, it’s not the name they call you but the answer that you give through results that matters.

The cooperation between NRM and DP reminded me of how Kenya averted 2007 bloodshed in the post-election.

After a disputed election in 2018; after the opposition president was sworn in. Uhuru and Raila, like Benard Shaw wrote, found their true professions! Peace makers through handshakes.

This handshakes solved an age old conflict! Like in 1986, D.r Pinchwa in his book at Makerere University asked “Is there a Northern question?

Yes, looking at the spiral of violence from Independence, where ethnic conflict existed between the north and the south, and now turned political, we need wisdom and God.

We are blessed that at the moment we only need a peaceful transition, and a leadership that will reboot the country.

Last week, an Odinga who was demonized, and the Luo community smiled, after the traditional ritual cleansing elders of Kikuyu did against any non Kikuyu undone!

Dr. Mwaka Lutukumoi is an Author, former Resident District Commissioner (RDC) of Lira District. He is also a  peace and conflict expert,  and national leader from Uganda. 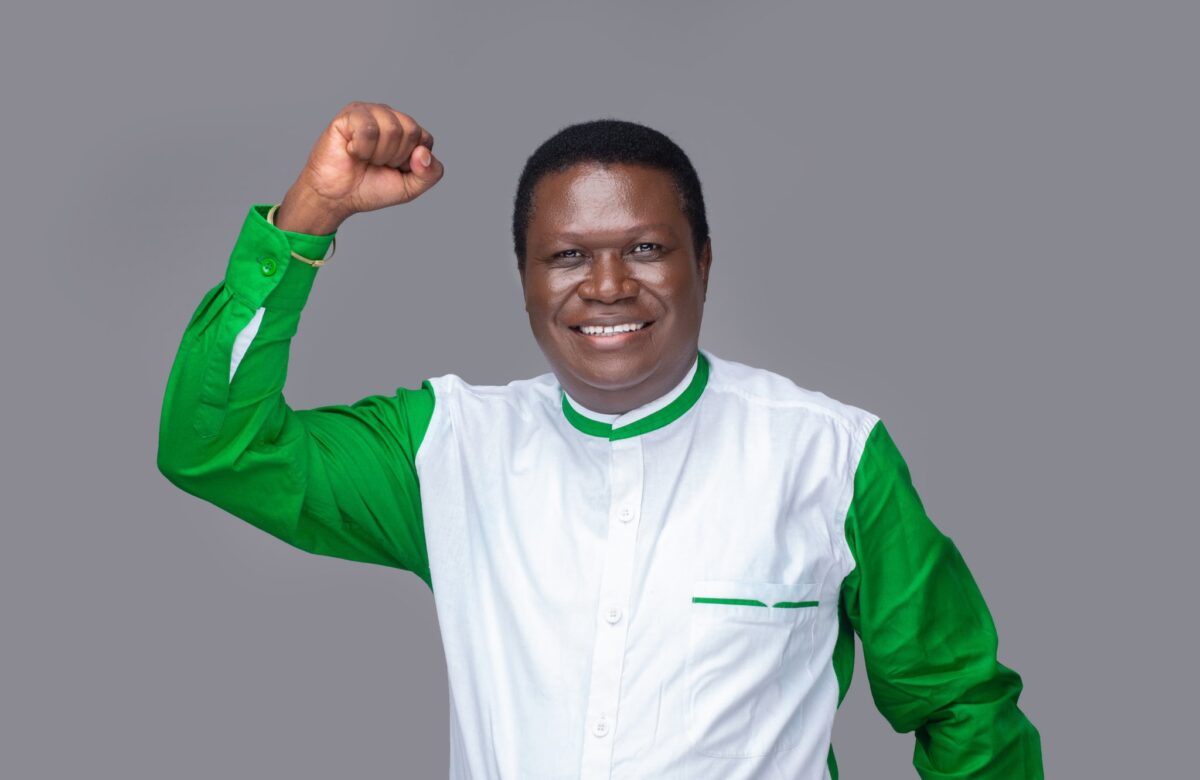 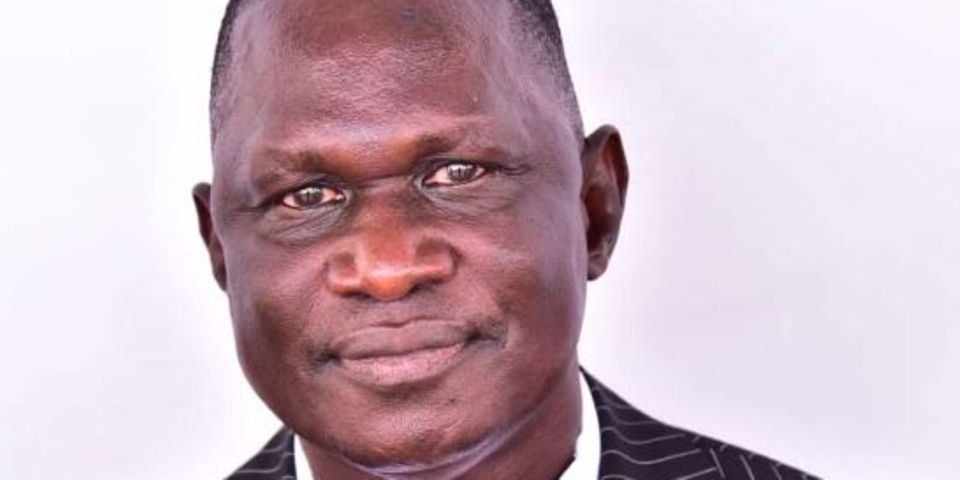