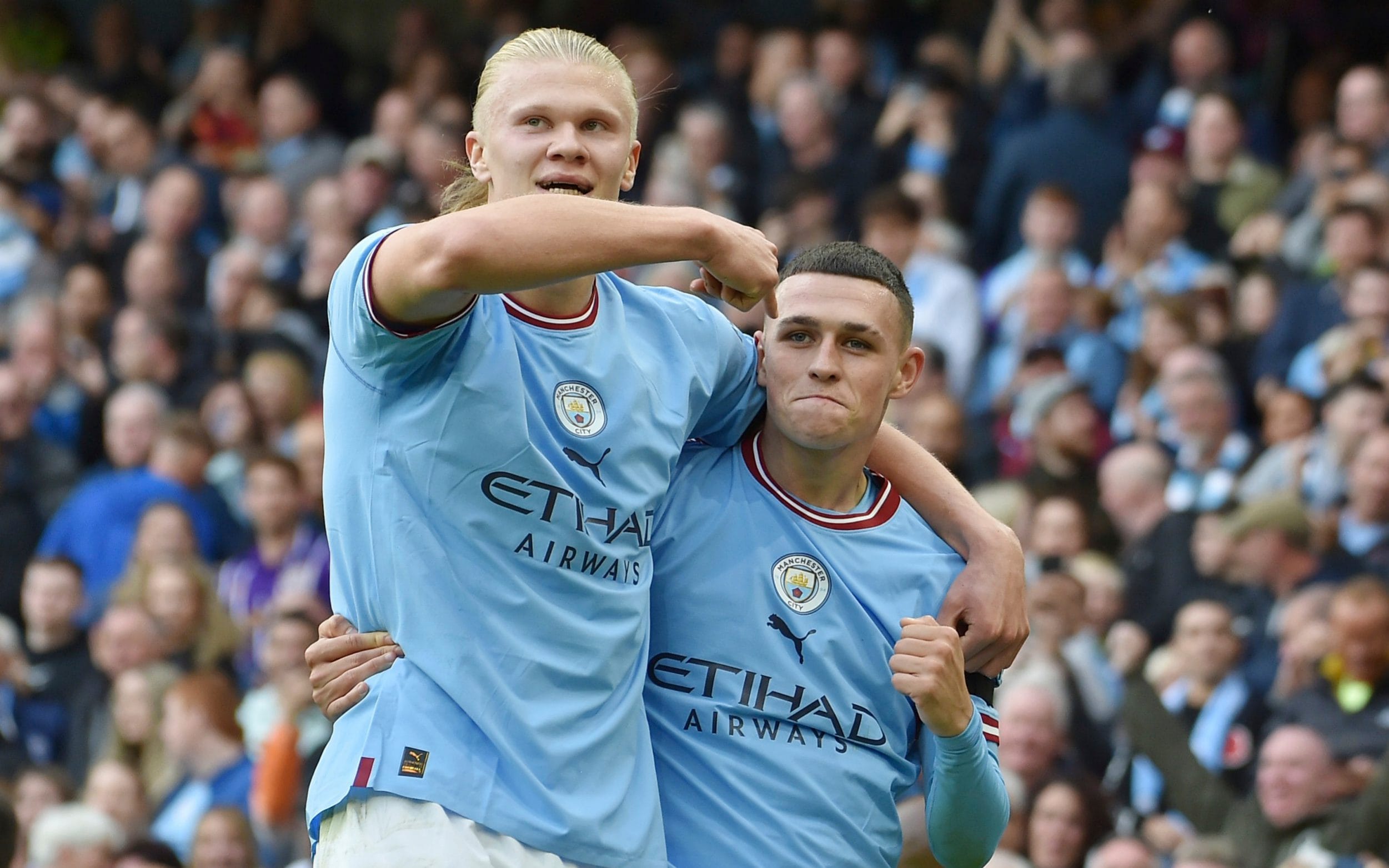 Haaland’s treble, remarkably his third in successive home Premier League games, took his tally since joining the champions in the summer to 17 in just 11 appearances in all competitions.

Foden also had a huge hand in a rampant City display which evoked memories of their famous 6-1 derby demolition of United at Old Trafford in 2011.

Foden began the rout after just eight minutes and United were a distinct second best thereafter, although Antony pulled one back and Anthony Martial also claimed two consolation efforts.

The result, which took City back within a point of the top of the table, both underlined the champions’ brilliance and emphasised the size of the task still facing Erik ten Hag at United. Relive all of the action LIVE with Standard Sport’s dedicated match blog!

Guardiola had this to say to the press. to Sky Sports
“It was really good. We scored four goals and we could have scored more really. They played better in the second half and the last minutes was flat, but it was a good game and everyone in the stadium was happy.

In the first half we were aggressive and had the space, and the quality of players we had up front made the difference.

Some players were not good today and have to improve.” (credit: sky sport)

It’s not yet time for Political Campaigns: Kabale… 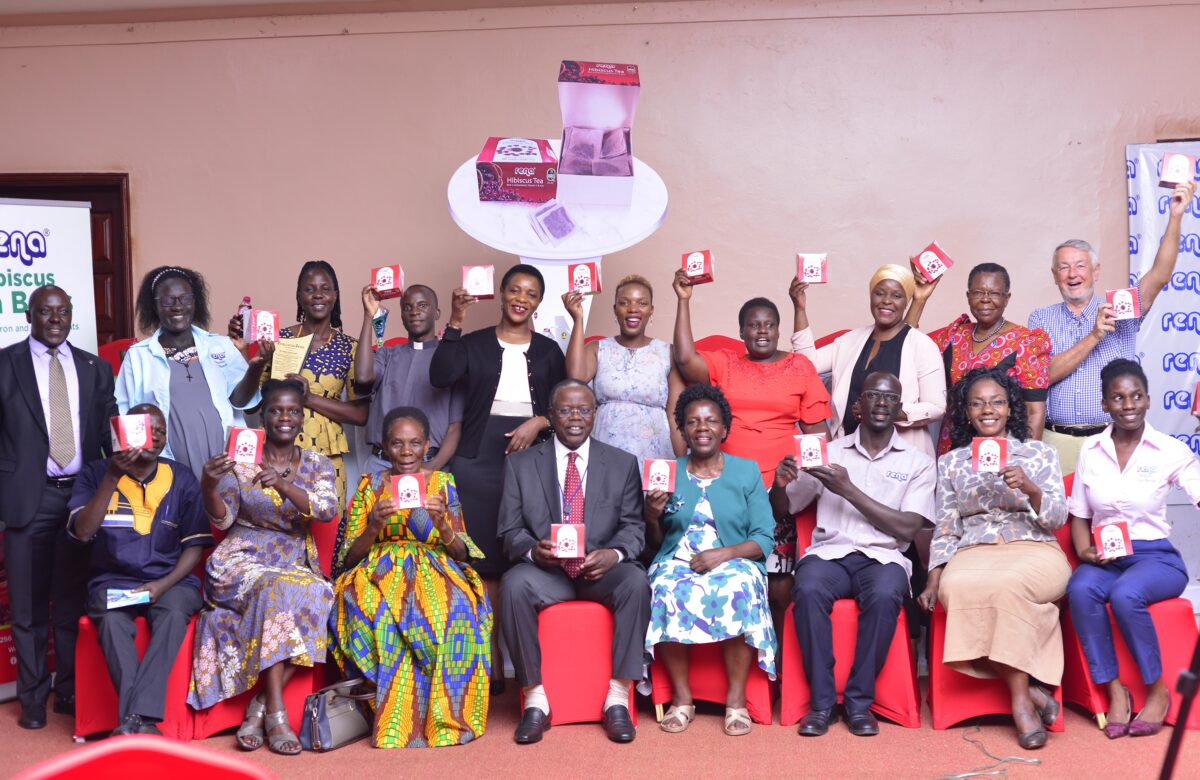