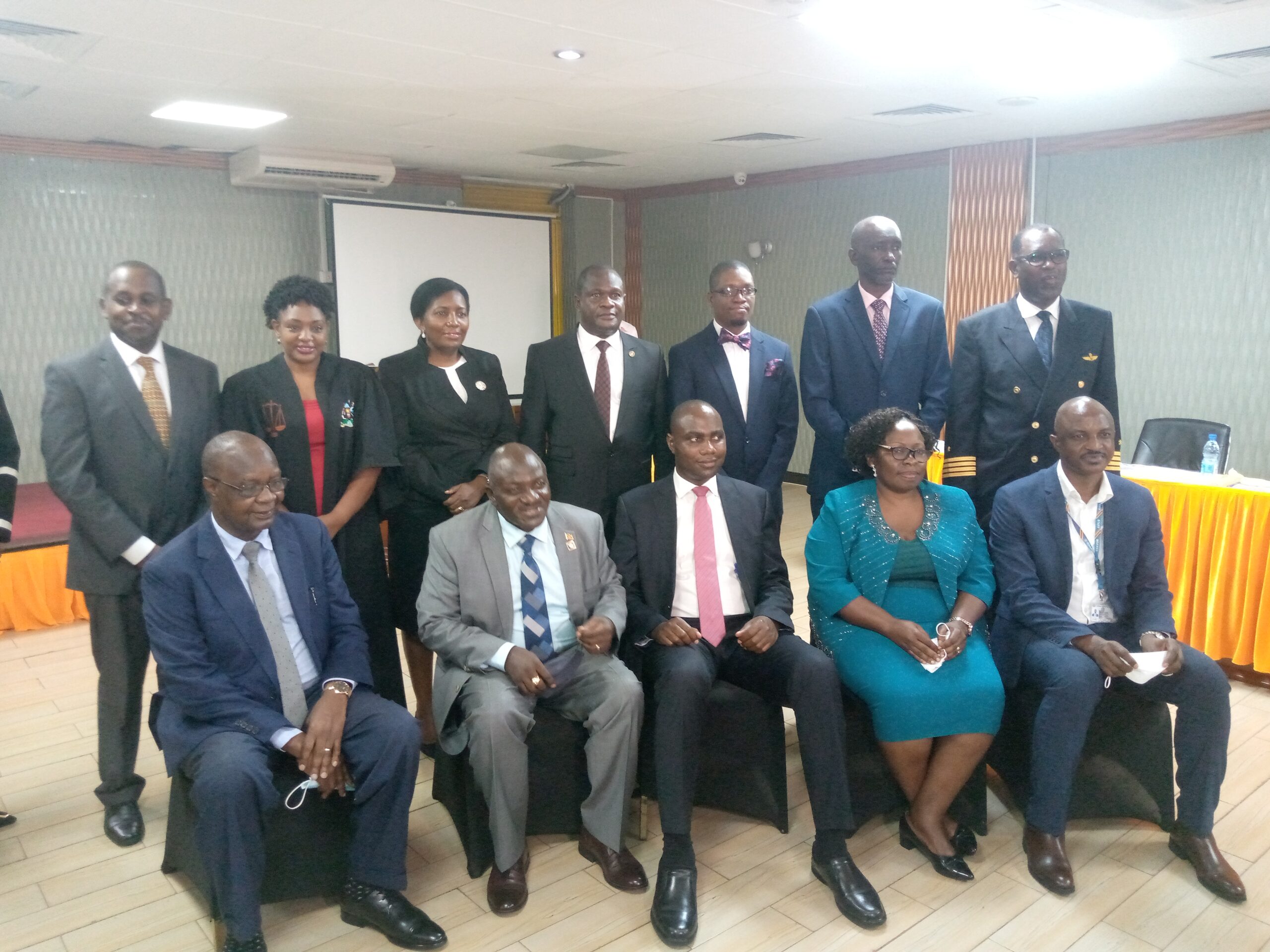 The Minister of Works and Transport, Gen. Katumba Wamala has tasked the new board of governors at Uganda Airlines to work towards attaining the break-even point of the airline. “We want reach that point, it may not be immediate but that should be our target, we should be able to reach a break-even point.

The seven member board will be headed by Priscilla Mirembe Sseruka as the chairperson, Eng Herbert Kamuntu as vice chairperson, and Johnson Rwabwire, Omoding Abid Karim, Capt. Ibrahim Kisoro, Babrah Namugambe and Patrick Ocailap representing Ministries of works and transport, and finance, planning and economic development the shareholders in the Airline with each having a 50% stake.

He further tasked the new board to work towards becoming a world class airline, and exceeding customer expectations by ensuring high quality service and global connectivity. He also advised the board to avoid overstepping their authority into management of the airline since management and board are complementary and not competing with each other. He also asked them to ensure that the airline complies with both national and international standards, and to build partnerships with other airlines on cargo management.

Katumba also stated that purchasing of more aircraft by the national carrier will be determined by necessity in the near future.

He said that the appointment of a substantive CEO is a work in progress and the duration can’t be determined right now, but the nation will be informed when it is done.

Henry Musasizi, the state minister for finance in charge of general duties in his remarks appealed to the new board to manage the airline in  an efficient and effective manner. “You must work around how to reduce costs, come up with competitive rates and how to respond to the customer needs bearing in mind that much as you are government-owned, your reason of existence is to make money in the long run and promote other government interests like tourism.

Ramathan Ggoobi; the Permanent Secretary and Secretary to the Treasury in the Ministry of Finance also reiterated the need to put in place a robust accounting system at the company to ensure that the airline is runned transparently and efficiently. He also said that going forward there is no room for corruption in Uganda Airlines as he added: “No room for management incompetence, unprofessionalism, and no room for wastage of resources.

Priscilla Mirembe Sseruka; the new chairperson board who is a consultant in corporate governance in her remarks pledged to do her best together with other members of the board to ensure that they deliver during their three year tenure. “We pray that we will not let down the many Ugandans who pride in the national carrier,”. She thanked the government for revamping the airline and for the robust investment put in the company. She stated that their first task as board will be to understand where the airline stands and where government wants it to be in the next three years and work towards achieving that.

COMEDIAN SALVADO FALLS IN THINGS WITH “THE SALVADO…

Soldiers warned over spoiling the young ones at… 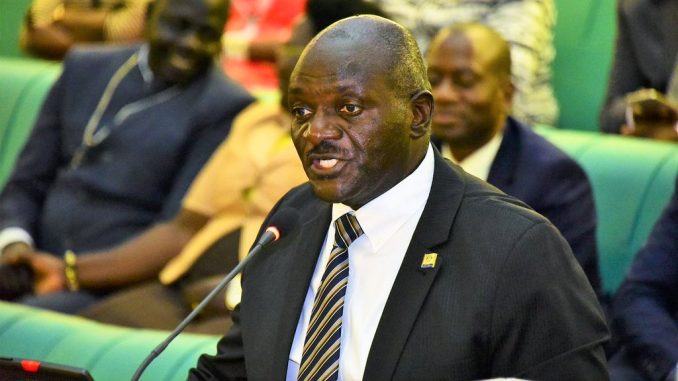 WE SHALL MEET IN COURT – KATUMBA WAMALA TO…