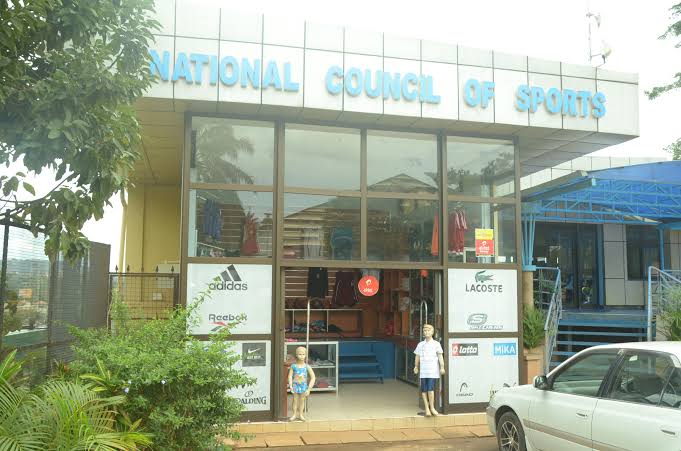 A special audit report from the office of the Auditor General on the alleged mismanagement/misuse of public funds at National Council of Sports (NCS) has revealed that the latter has been mismanaging finances and in this case the funds meant for the Uganda Boxing Federation (UBF).

On 19th March, 2018 the Board of Trustees of UBF requested the Auditor General to carry out a special of NCS in regard to the alleged misuse of public funds at NCS. A similar request was again made in a communication referenced RT/AG/1/21 of 20th March 2021.

The Auditor General, John F.S Muwanga has finally come up with the final report and it has revealed that NCS indeed mismanaged funds meant for UBF.

The leaked report seen by our sources contains the findings and conclusions made from relevant document reviews and interviews conducted during the special audit exercise. Copied into the document were; The permanent secretary Ministry of Education and Sports, The Inspector General of Government and The Chairperson, Board of Trustees, Uganda Boxing Federation.

The special audit report covered four financial years of 20116/2017 to 2020/2021. The audit specifically scrutinized the transfer and accountability of funds to the Uganda Boxing Federation in the scoped period.

The special audit report was aimed at addressing the requirements of the terms of reference derived from the specific complaints raised from the letter of request. They include the following:

a) To ascertain whether a total amount of UGX.98M indicated in the NCS financial report of 2017/18 as a disbursement to UBF was deposited in the federation’s official account;

b) To ascertain whether funds totalling UGX.137 reported by NCS as having been misappropriated by a one Kavuma Fred and reported to CID under case file ref: CID Headquarters GEF848/2017 in November 2007 had been duly deposited on the UBF official bank account and properly accounted for;

c) To ascertain whether government release of UGX.340M and allegedly transferred to a one Kavuma Fred was deposited to the rightful and official account of UBF and properly accounted for;

a) To make recommendations for enhancement of management of public funds at NCS.

The balance of UGX. 95,628,100 was directly spent by NCS to support UBF activities without involvement of federation’s management. The transaction lacked activity report as supporting documentation.

Also, a review of expenditure vouchers, cash book and bank statements revealed that out of the UGX. 707,237,779 reported by NCS in the financial year 2017/18 as having transferred to UBF, a total amount of UGX. 678,488,779 was either transferred to UBF official account or directly paid by NCS on UBF related activities without evidence of involvement of UBF management.

The report noted that paying of funds without evidence of involvement of UBF was irregular.

Also, the difference between the amount reported in the financial statements and the amounts utilized in support of UBF activities during the financial year 2017/18 totalling to UGX. 28,749,000 was not explained by management.

Meanwhile, the case file relating to misappropriation of funds by Mr. Kavuma Fred and reportedly with the CID Headquarters was not availed for audit review. Hence, allegations against Kavuma couldn’t be confirmed.

Our Countries Must Be Formed Into Units That…