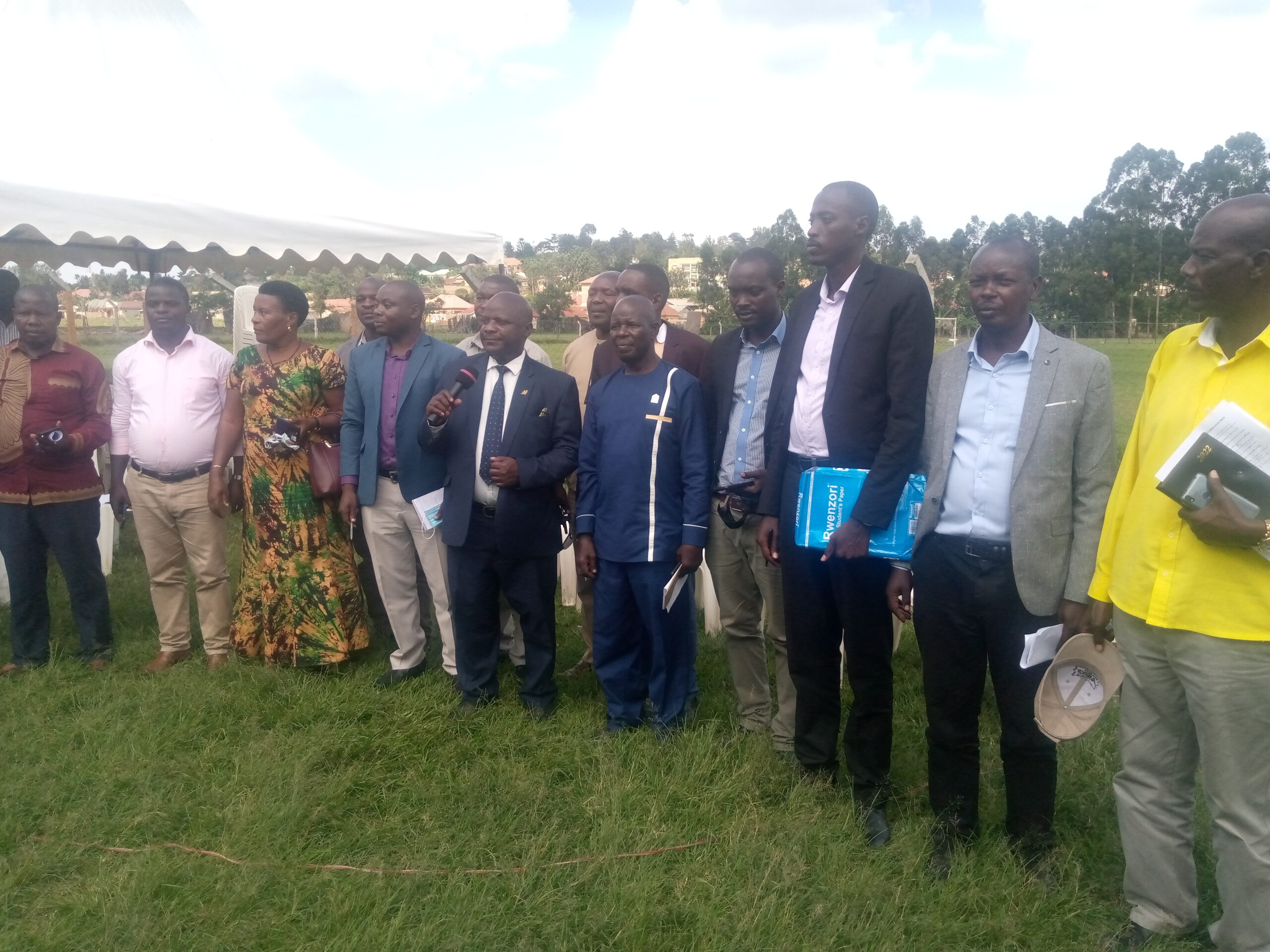 Mbarara-The Local Council three Chairpersons have tasked the Government of Uganda to increase their monthly salaries from 380,000= to a tune of 5millions and be armed for security purposes.
Following the recent past meeting that was held last week at Kakyeka Stadium in Mbarara where a number of LC3 chairpersons met and formed an association as Uganda Lower Local Councils Association Ankole Chapter, they have again met for the second time in big numbers and come up with strong resolutions tasking the government to work on their concerns as soon as possible.

During the 2nd meeting held at Kakyeka yesterday Tuesday that was attended by more than 150 LC3 Chairpersons from the entire Ankole region that is composed of 13 districts, they have come out with a strong package of resolutions which squeeze the government against the wall seeking for fairness. Under their Umbrella, they have resolved that government must increase their monthly salary to 5m each LC3 chairperson to enhance their service delivery in their respective areas. That they are the overseers of all government projects, that they do regular monitoring but they no longer have money for all this.

They also resolved that they should have a leadership training that normally occurs in Kyankwanzi such that they are enhanced with more leadership skills. After the training from Kyankwanzi, every LC3 Chairperson be given a firearm or pistol to strengthen their personal security and the community they lead since they are the heads of security at the Sub-county. “We are the heads of security in our entities and we are suggesting that if we go for the Kyankwanzi leadership training and get more skills then after, we should get a pistol or fire-arm because for instance the people we head some of them are armed and when sometimes we are doing operations fighting criminal offences there is no way we can uproot such criminals. We therefore call upon the government to work on that issue urgently so that we can safeguard our community” said Fred Taremwa LC3 chairman Kabingo Town Council Isingiro District. ” We must demonstrate peacefully to claim our rights, we have to task the government to consider us as it considers the Members of Parliament. How can an MP be paid over 30m salary and you pay me less than 380, 000= as a leader of a whole Sub-county, is that fair surely?” He asked.
According to the members they also resolved that they need better means of transport better than the motorcycles which the government is planning to bring for the LC3 chairpersons. That it would be good if the government considered them and gave them like 20m each meant for transport means.

Fred Mwesigye the Kashari LC3 chairman who was elected as the Chairperson of this Association said government has neglected LC3 chairpersons when actually they are the real implementers and monitors of all government programs and projects.
Members of this Association also formed a committee of the leaders who will push their concerns to the responsible authorities. They elected Chairperson Fred Mwesigye, Vice Chairperson Elidard Mwesigye, General Secretary Fred Taremwa, Hassan Mugabe Publicity Secretary and other coordinators. They also vowed to petition the speaker of Parliament so that their matters can be put on the floor of Parliament.

FOOTBALL TO OBSERVE A MINUTE OF SILENCE BEFORE…