The champions, who arrived today, were welcomed by the executive director Dr. Lawrance Mulindwa and staff plus the schoolmates at a function hosted at the St Mary’s Kitende stadium where he was presented with the East Africa triple haul of trophies.

Dr. Mulindwa promised to reclaim the football title back and congratulated Kibuli secondary school for winning it for Uganda, his focus now is at ISF World schools Cup to be hosted in Morocco next year immediately he gets invitation letter through Uganda secondary schools sports association (USSSA) is going to work around the clock to see that Uganda wins the title.

The students and staff catch a glimpse of the East Africa victory prizes amidst jubilations as presented by the teams. 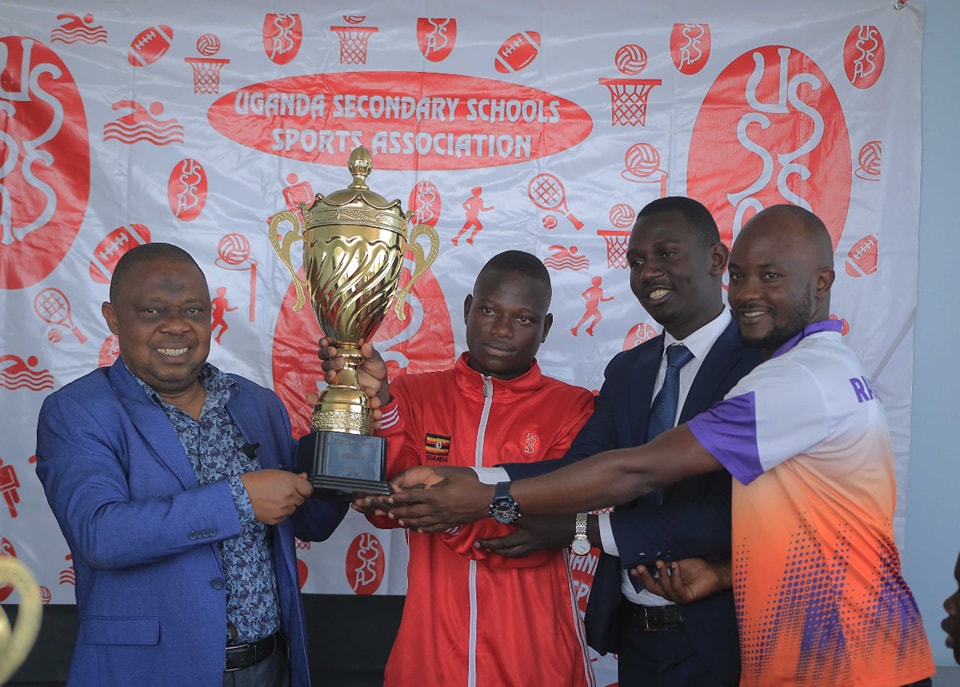 By Our Reporter  It was joy at the Uganda Secondary Schools Sports Associations (USSSA) head office in Mengo,  on Thursday when … 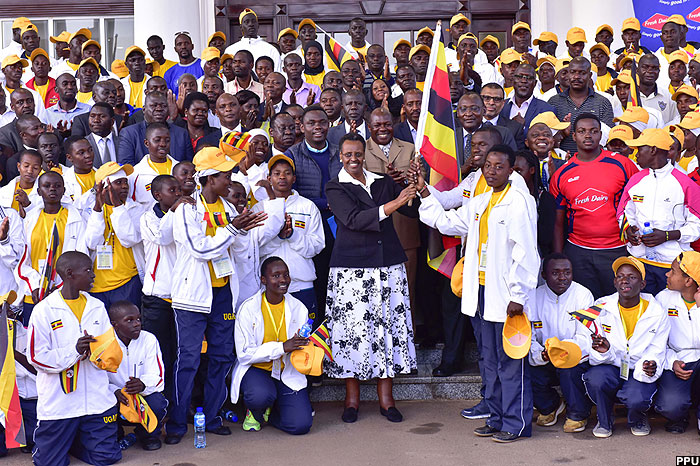 Minister Muyingo Set to Flag Off Team Uganda to…