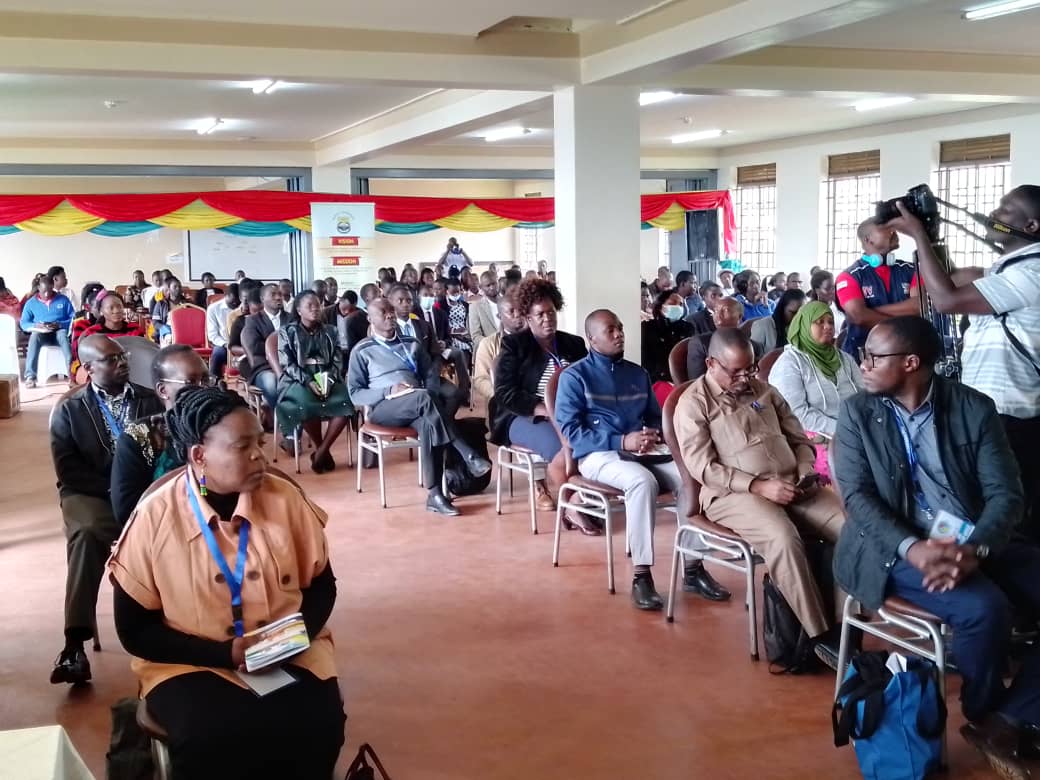 Members of the Chama Cha’ Kiswahili Africa Mashariki — an Association that brings together Lecturers of Kiswahili language from higher Institutions in East Africa have Pointed out the blended Swahili known as “Sheng” as one of the major challenges facing promotion of the language in the region.

Sheng is a Swahili and English-based jargon is the Vocabulary originating among the urban youth of Nairobi, Kenya, and influenced by many of the languages spoken there.
While primarily a language of urban youths, it has spread across social classes and geographically to neighboring Rwanda and Uganda. 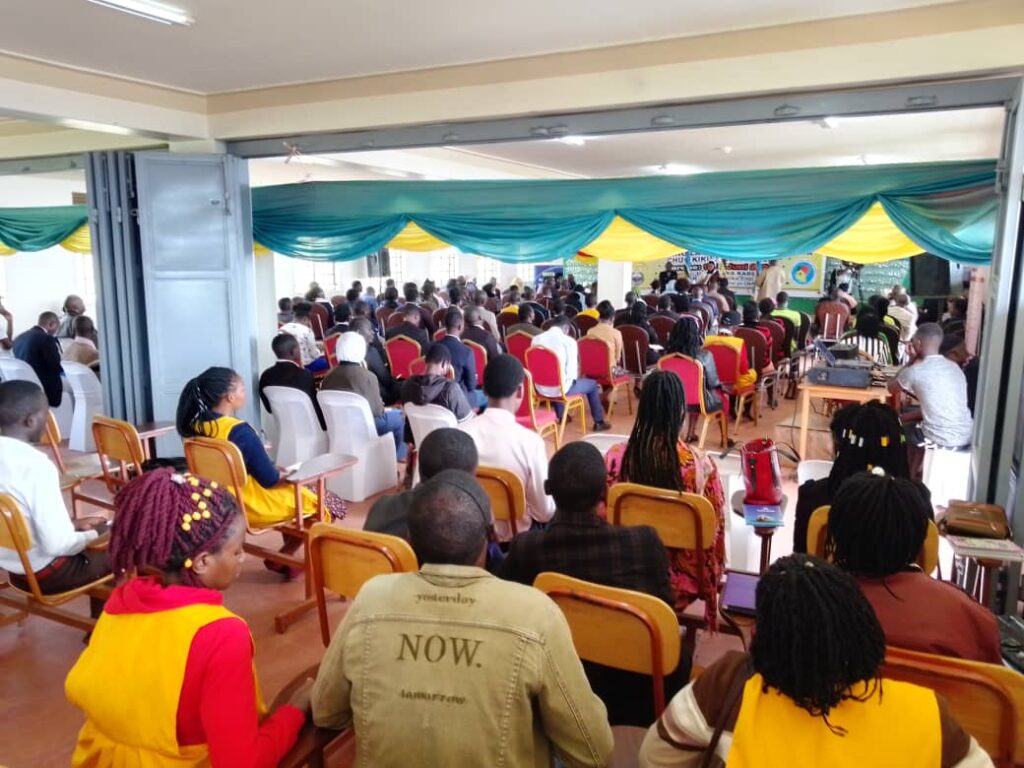 Although the grammar, syntax and much of the vocabulary are drawn from Swahili, Sheng borrows from the languages of some of the largest ethnic groups in Kenya, including Luhya, Gĩkũyũ, Luo and Kamba. Like all slang, Sheng is mainly used by the youth and is part of popular culture in Kenya. It is also growing rapidly, as words are moved into and out of slang use.

Addressing the Press in western Uganda on Saturday this week, the Lectures noted the challenges facing promotion of Swahili language. This is after the Conclusion of the 20th conference of Chama Cha Kiswahili Africa Amashariki at Kabale University.

The Chief Editor of Jarid ya’ Chakama, a Swahili News journal for PHD students of Kiswahili in East Aftica, Prof. Musol Kandagor said they were challenged by the Sheng slang whereby students were mixing it in both spoken and written vocabulary.

Dr. Wallace Mulaga a Kiswahili Lecturer from the University of Rwanda said that Sheng was a threat, but it had not yet spread wide in Rwanda. He said that they were mostly challenged by another blended swahili dialect known as ‘Kingwana’ that originates from DRC, usually brought in Rwanda by the Congolese truck .

However, Dr. Nehema Luwago from University of Dodoma noted that the Sheng slang had not yet become a problem in Tanzania, and their main challenge was only teaching the English language to the students already well versed with Kiswahili.

Meanwhile, the Kabale University Vice Chancellor Prof. Joy Kwesiga said that hosting the International Kiswahili Conference was long overdue and it would add alot of value to the measures being put in place to promote the language at the University.

Where as Dr. Aidah Mutenyo, the sitting Chairperson of Chama Cha Kiswahili Africa Amashariki, explained that the 20th Conference at Kabale University brought together Lecturers from six member states of the East African Community including Kenya, Tanzania, Rwanda, Burundi, Uganda and South Sudan.

Dr. Mutenyo said that the purpose of the annual conferences was to bring together ideas geared at promoting kiswahili, sharing notes, and guiding PHD students on how to write and publish their academic journals and books in the Swahili language. The conference preceded the first International Kiswahili Day that is slated for 7th July, whose Regional Celebrations will be held in Tanzania this year. The International Kiswahili Day was declared by the UNESCO member states during the 41st session in Paris, France in November 2021.

Teachers Vow To Lay Down Tools Over Peanut…