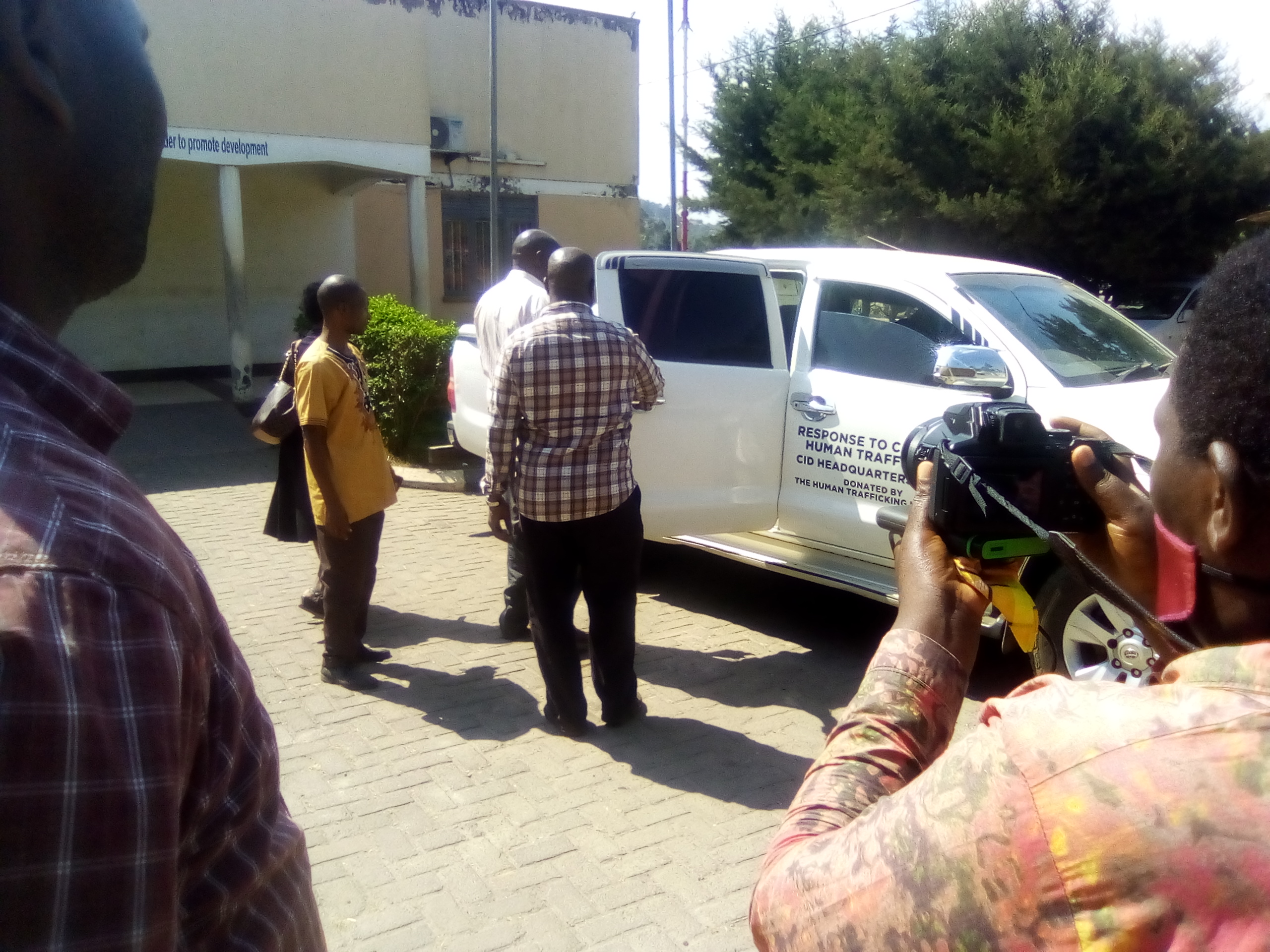 The suspect in question is Ramadan Ndikuyeze, the district NRM vice chairperson who doubles as the central division Lc3 chairperson in Kisoro Municipality.

He was arrested by police dressed in plain clothes while at his office. He requested to take himself to Kisoro police station where he was driven in a white pickup registration number UP 9462, belonging to the CID headquarters in Kibuli, Kampala.

It is alleged that Ndikuyeze defiled a 16 year old and a senior three student of one school located in Kisoro municipality during the reopening of second term this year.

Our reporter landed on a school document dated 17th May 2022 from the school head teacher whose names are withheld for security purposes to the student’s parents inquiring about their daughter’s failure to return to school.

Speaking to our reporter, the victim’s father Mugisha George a resident of Nyarusiza sub-county confirmed that her daughter has been missing since the early days of May this year.

He noted that he received the information from the school administrators while he was away for work in Kenya, and he immediately came to Uganda to search for her daughter.

He added that the girl has been recovered and she is in safe hands of a certain organisation receiving medical assistance, as police make continues with the investigation.