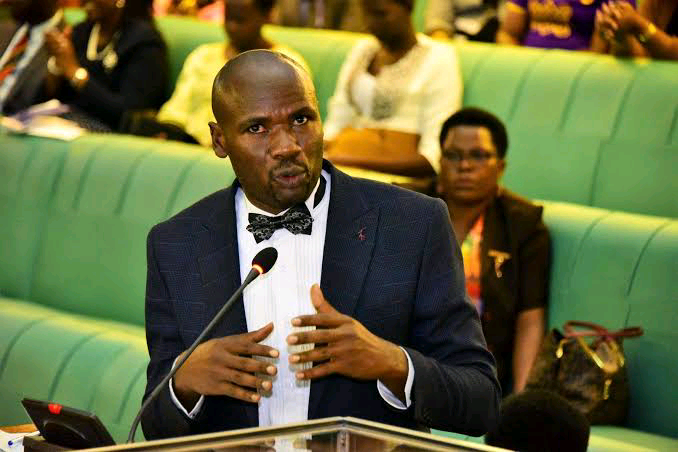 King Ceasor Augustine Mulenga; the proprietor of King Ceasor University and Honorary Consul of Vietnam to Uganda through his official twitter account on Sunday 28th August 2022, announced that he has offered a scholarship to Igara West Legislator Hon. Gaffa Louis Mbwatekamwa to study law at the University in Bbunga Kampala.

“I welcome Hon. Gaffa Mbwatekamwa at King Ceasor University in Kampala to study law. He is the MP for Igara West County in Bishenyi district. I am giving more scholarships to Members of Parliament who would like to study law,” he tweeted.

Hon. Mbwatekamwa joins the list of many people both from well to do families and the underprivileged who are studying on scholarship at the university. There are also those from the UPDF, Uganda Police, the Air Force who are undertaking different courses courtesy of the scholarship offered by King Ceasor.

Some members of the public wondered why King Ceasor is giving scholarships to those who can afford to pay tuition for themselves and ignore the real needy who are thirsty for such opportunities. But according to information we have on our news desk, even the needy ones are on the list of those being offered scholarship to study courses like medicine and laboratory science at the University.

King Ceasor University gives hundreds of scholarships to the under privileged annually so that they can have a better future, and support their families when they get jobs after graduating.