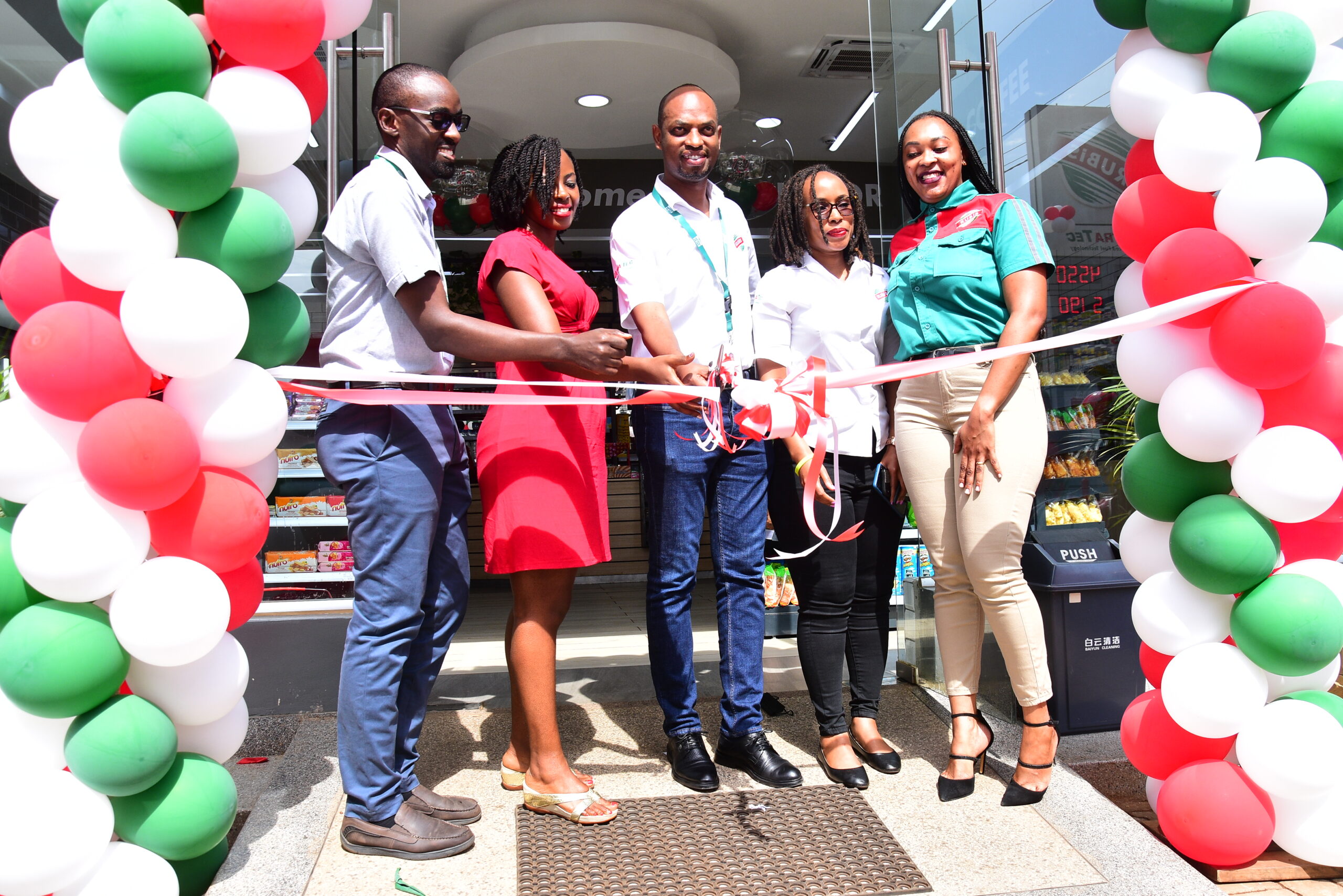 In light of the recent fuel price increase in Kenya, Olivier Gatera, the country manager Rubis Energy Uganda has said that the crisis will not spill in to Uganda.”I don’t think if that crisis will enter Uganda because it is an internal crisis. It is crisis for local fuel consumption in Kenya and the factors causing that crisis are for Kenya and not Uganda. So we are not expecting the fuel crisis in Kenya to extend into Uganda,” he said.

He made these statement on Thursday while opening the Rubis Makere pump station in Kampala. Gatera further said that the Uganda is lucky to have two access points in Mombasa and Dar es Salam, so in case one point of access has challenges, it always has an option.

When further asked whether when the current high prices of fuel in the country will ever go down, Gatera had this to say: “That is very hard for me to tell whether the price will go down to where it was before when the world economy was locked down. Definitely everything has a beginning and an end, so the hike of the fuel prices will end and the fuel prices will come down.

On the mitigation measures that the company has put in place to avert in any shortages in the near future, Gatera says that they always ensure that their two depots and their 54 stations in the country are always well stocked.

According to the country manager, the company ever since entry into the country in 2019, they have so far invested over USD21M (about UGX74b) in infrastructure and in rebranding 24 stations country fully rebranded out of the 54.

He further said that by June 2023, the remaining 29 stations will be fully rebranded, and they have plans of increasing their investment portfolio in the country by acquiring more fuel stations.

Brian Agaba, the Rubis Retail manager when asked what is special about the Rubis ultratec fuel, he had this to say: “We all pick fuel from the same depot, the difference is the additives and how the fuel is handled while in transit from the coast”.

He explained that ultratec is an additive that is added in to the fuel which has chemical components that doesn’t change the chemical components of the diesel or petrol but helps to clean all the dirty deposits in the motor engine, that help the injectors operate at optimum level.

On the issue of fuel getting used up so quickly, he said that it is an unfounded myth that cannot be quantified.

On the same day, the fuel retailer also launched a promotion dubbed Mafuta hour to promote motorists with free fuel and more.

According to Rebecca Nassiwa, the Marketing and Communications Manager, the one month campaign where fuel will be discounted every Friday and Saturday at selected RUBiS stations.  In addition, lucky motorists who fuel from any of the launched sites stand a chance to win themselves full tanks for their cars during the campaign period.