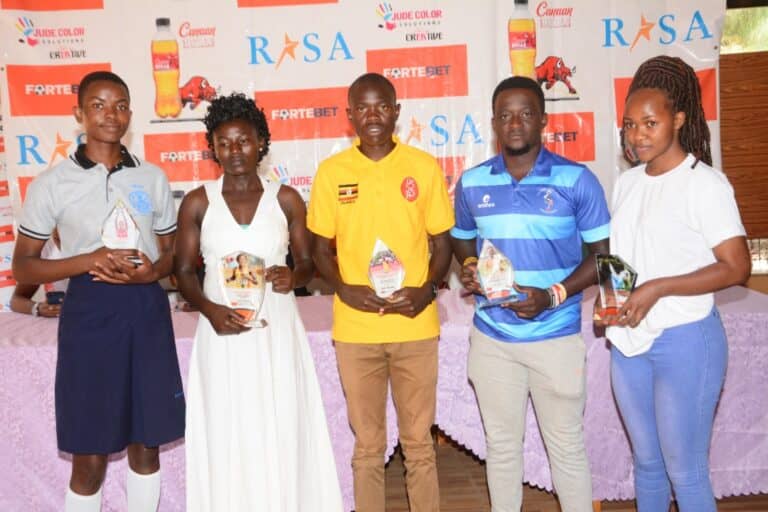 Uganda national golf team player Michael Alunga was among the winners of the Fortebet Real Stars Awards for the month of June. This was revealed on Tuesday during the prize giving for the same.

Alunga’s award was picked by Lydia Muhindo as the golfer is still pitching tent in Kenya.

For Alunga, the star is currently based in Kenya where he has played at various events and on different courses, claiming podium finishes including a number one finish at the Kenya Golf Union (KGU) Chairman’s prize tournament held at Sigona Golf Club a few days ago.

Alunga claimed KSH50,000 (UGX1.5M) though he is an amateur and the prize will go a long way in boosting and facilitating his stay in Kenya as he hunts for Kenya Amateur Stroke Play Championship points. He has so far amassed 272.5 points from 11 events.

The pursuit for Kenya Amateur Stroke Play Championship points has placed Alunga as one of the most active Ugandan golfers competing with some of the best players in the region.

With the 2022 Uganda Golf Open fast approaching, Alunga will most likely be in good shape when players of all categories head to the Lake Victoria Serena Golf Resort and Spa for this year’s edition.

The Fortebet Real Stars award will reassure him of his abilities as he seeks to grow his game away from home.

The awards that recognize the best performers are an initiative of Isaac Mukasa and are sponsored by ForteBet and Jude Colour Solutions.

Tuesday’s Ceremony was graced by Uganda Athletics Federation President Dominic Otuchet who congratulated all winners and challenged them to remain focussed.

Fortebet remains ugandas biggest betting company and has since tranformed lives of its lucky winners and clients.

Big Blow As Headteacher in Kabale Jailed of… 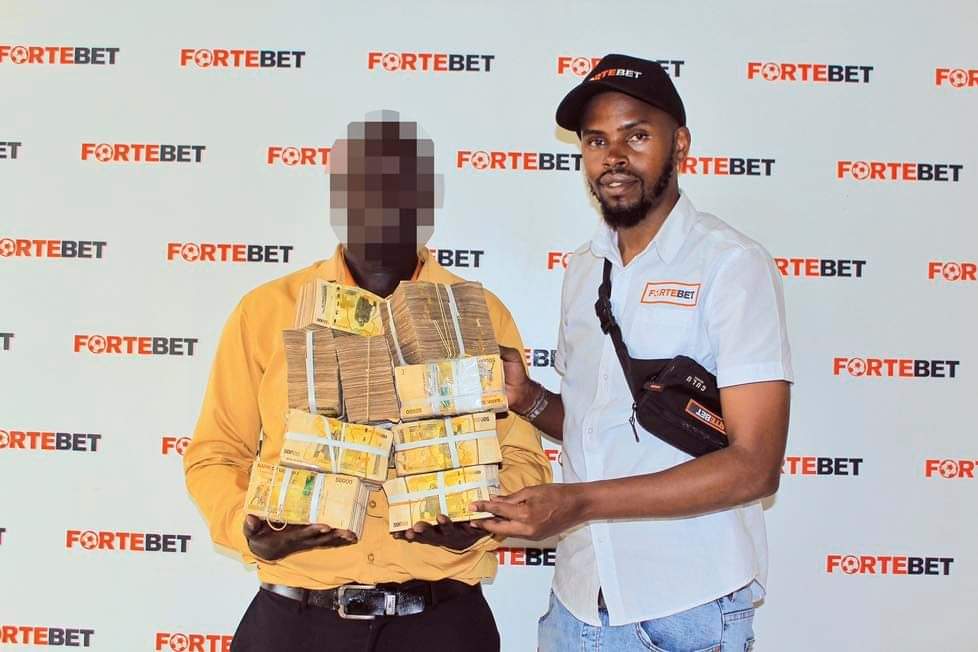 When you hear people talking about luck, remember that it exists, just as this lucky winner won himself 425 million from… 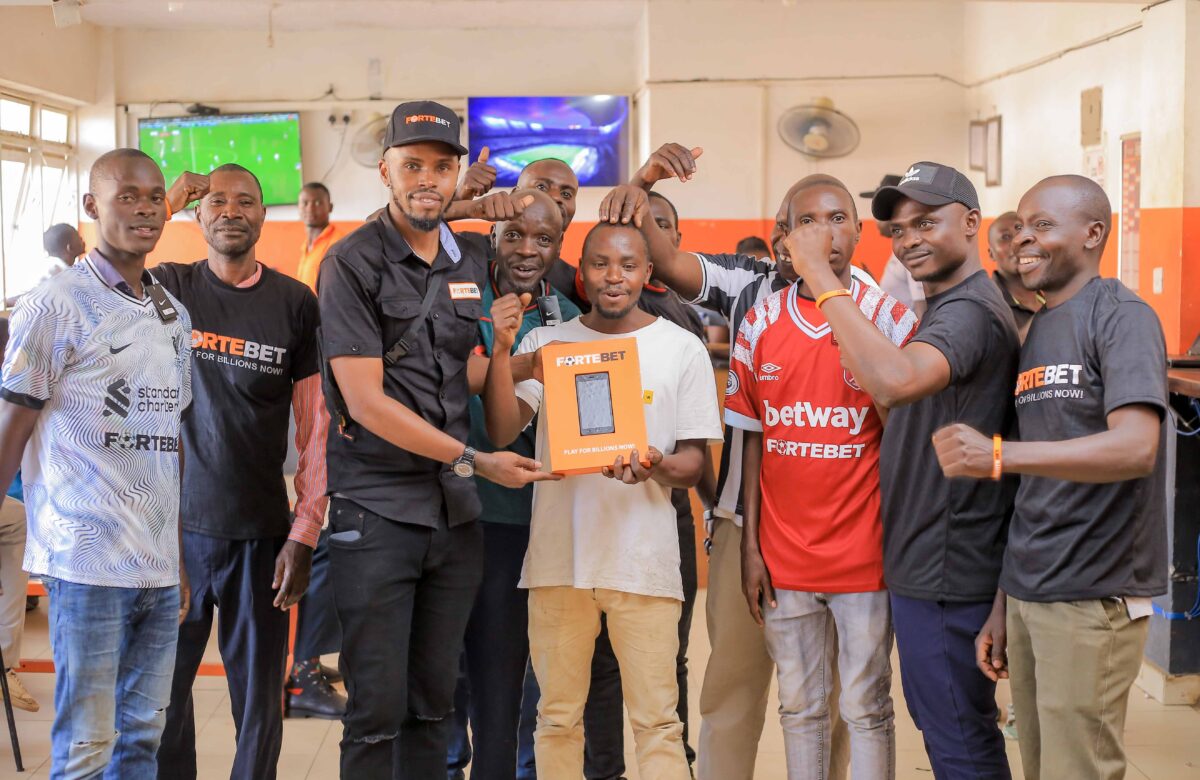 Fortebet clients in Mbale, Nakaloke and Kapchorwa will take long to forget last weekend after bagging lots of gifts. Over 1000 clients received atleast a…