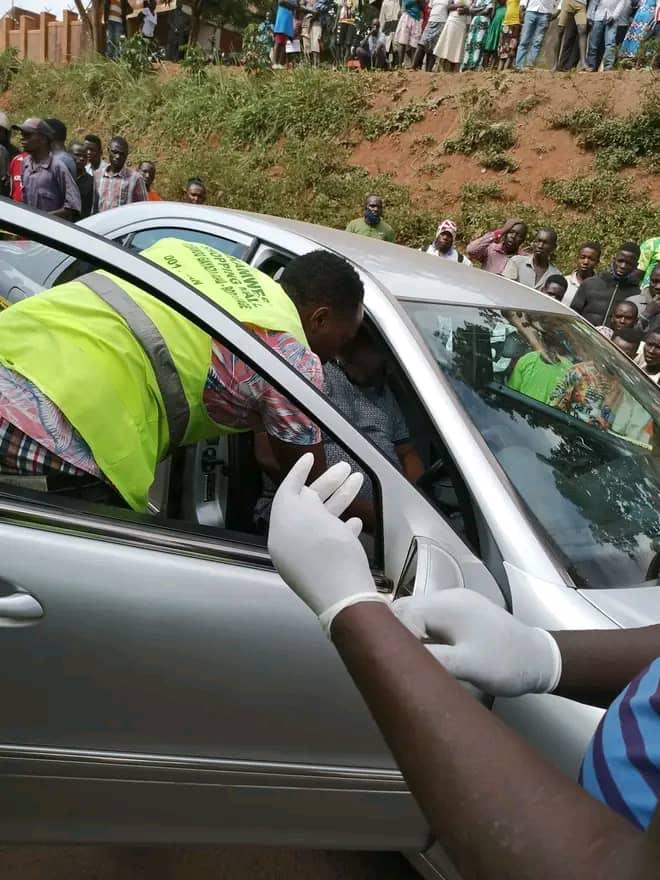 According to the statement released by Kampala Metropolitan (KAM) police spokesperson ASP. Luke Owoyesigire, he confirmed the sad news and added that Dr. Kamugisha has been working with Kampala Capital City Authority as a supervisor of animal production attached to Kyanja KCCA farm.

According to police spokesperson Owoyesigire, the sudden incident happened today 5th/June Sunday afternoon at about 2:30pm along Gayaza Road, opposite Akamwesi Shopping Mall gate. He added that a team responded and the deceased was found seated in his vehicle and his head rested on the steering wheel unresponsive.

He was rushed to Mulago hospital, where a doctor confirmed his death and the body was taken to city mortuary Mulago by the police for postermotem.
Owoyesigire however stated that the cause of death is not yet known as they await for the findings by the pathologists at Mulago Hospital. “More details will be availed as soon as possible” Owoyesigire said.
The deceased before his death was driving Motovehicle registeration No. UBJ 241Y.