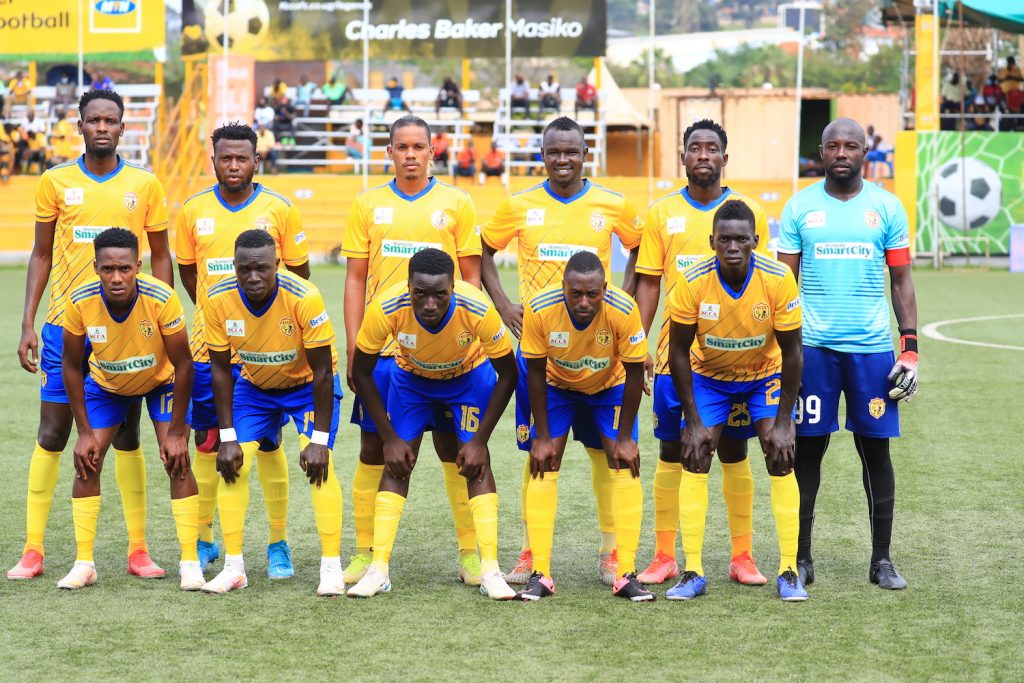 Uganda Premier League side KCCA FC has parted ways with eight players ahead of the 2022/23 football season that kick-offs in a few weeks time.

Below is the statement from the club.

As we continue preparations ahead of the 2022/23 season. The club has decided to part ways with eight (8) players.

Kigozi joined the club at the beginning of the 2020/21 season and signed a three-year contract. The player had a year to run down his contract but he agreed with the club to mutually terminate.

Kasirye signed a one-year deal with KCCA FC at the beginning of the 2021/22 season. He scored 7 goals and was the joint top scorer of the football club for the 2022/23 season. His contract expired at the end of June 2022 and will not be renewed.

Wafula signed a one-year deal with KCCA FC at the beginning of the 2021/22 season. He had 5 assists as a right full-back last season. His contract run down at the end of June 2022 and both parties agreed not to renew.

Erisa joined KCCA FC for his second stint in January 2022. He signed a six months contract with the club which run down at the end of June 2022.

Kaddu joined KCCA FC for his second stint in January 2022. The forward who previously featured for KCCA FC in the period 2017 – 2019 signed for 6 months till the end of the 2021/22 season but with an option of 2 years renewal after completion of his current contract with the club. The club has decided not to activate the option for renewal.

Bukenya, a graduate of the KCCA FC junior team signed his senior contract at the start of the 2019/20 season. His three-year contract at KCCA FC expires at the end of July 2022 and the club has decided that there will not be a further extension.

Gift Ali joined KCCA FC in 2018 and signed a three-year deal. He played in the CAF Champions League in 2018 and won the Uganda Premier League and the CECAFA Clubs Cup in 2019. At the end of his contract in 2021, he signed a one-year extension with the option of renewing for another year. The club has decided not to activate the option for renewal.

Yassar joined KCCA FC at the start of the 2021/22 season. He signed for two years until 2023. The club has terminated the contract.

The club would like to thank the players for the memories over the years that they selflessly served and everyone at the club wishes them the very best for the future.Credit: KCCA FC website.

EACOP Project To Go on As planned, Museveni Assures…

By Evans Najuna Kampala – Kampala capital city is strategically located north off the shores of Lake Victoria, occupying more than…