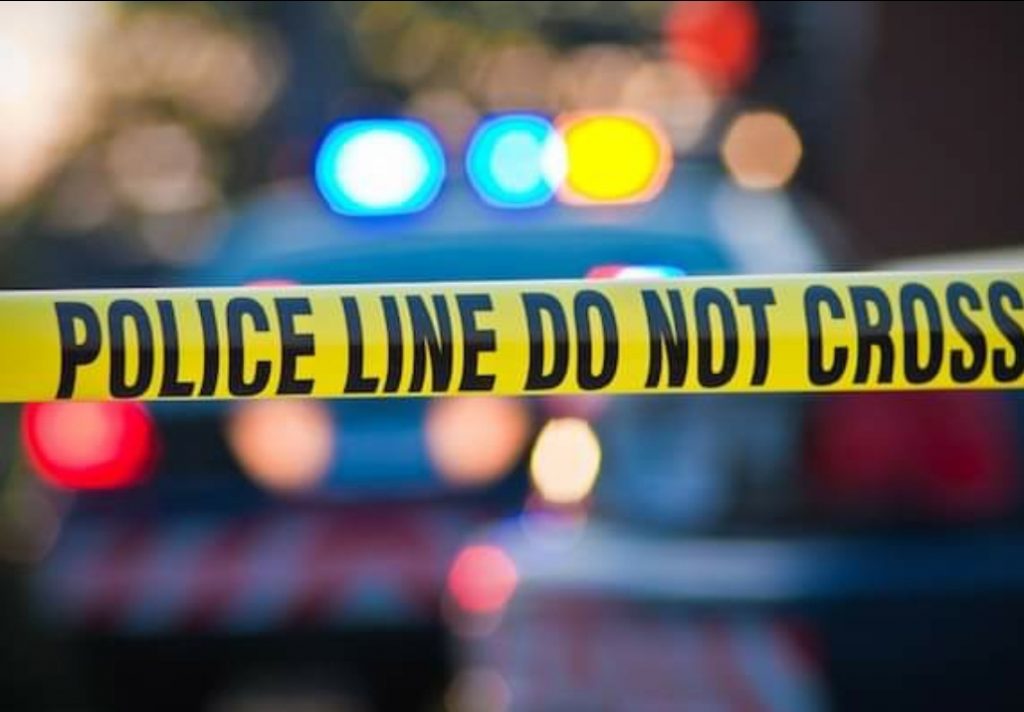 Kamuli Tycoon Robbed At Gunpoint Of Ugx2m and Car

The Territorial Police in Kamuli is actively investigating another follow-home front-gate attack and robbery which occurred on the 5.07.2022 at 8pm, at Bukaga zone, Southern Division, in Kamuli Municipality, Kamuli District, where a one Hajji Swale Mukembo, a prominent businessman, was attacked by two armed thugs on a bodaboda, who robbed him of cash Ugx2m, keys to the shop and keys to his motor vehicle, a Toyota Harrier, UAV 809P, Black in colour.

According to Fred Enanga, the Police Spokesperson, the assailants  immediately after the incident, escaped with their loot. “The fortunate part of it, is that the victim was not injured. He did the right thing and handed over the valuable items on him. The overriding consideration in dealing with a robbery is to reduce the possibility of an injury,” Enanga added

According to the Police, this is the second incident in Kamuli in a period of 4 months.  The public has been urged to take extra care when leaving and returning home,  always try to reduce the chance of being targeted by altering your routines, gate surveillance, maintain well-lit and visible entrance and where possible deployment of security guards.

Enanga said that the Flying Squad Unit was dispatched to the area to effectively track down the suspects and ensure they are brought to book.