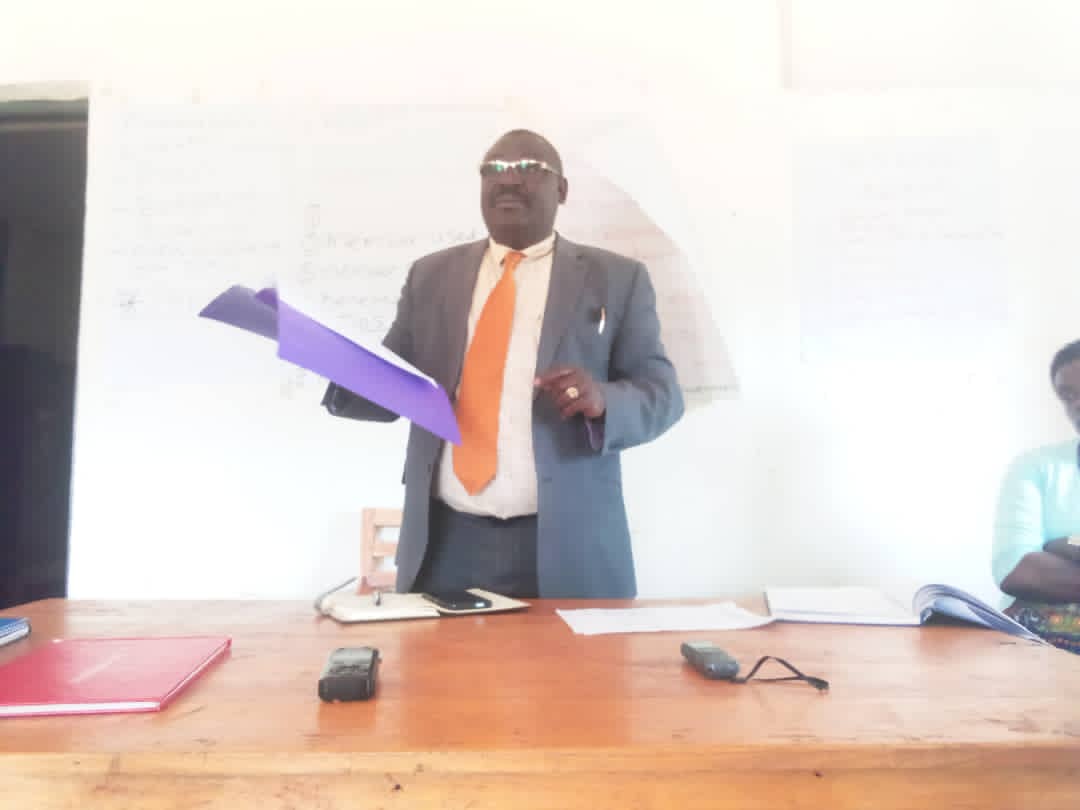 The Kabale District RDC Godfrey Nyakahuma has vowed to bring IGG to investigate unclear circumstances under which the Buhara sub-county   20 acres of land was leased for a period of 20yrs at only Ugx50,000 monthly.

Nyakahuma’s intervention comes at a time when the Buhara sub-county councilors in Ndorwa east are on the neck of the sub-county chairman and the chief for having connived together to lease the 20 arcs of land to Cino Mining company enterprises.

Speaking to our reporter at Buhara sub-county Rukiko hall, the aggrieved councilor’s accused the sub county chairman Mr. Baryamujura Joseph and the sub-county chief Kakulu Allen for having changed a resolution of the council where they had agreed to lease for only 5 yrs. at Ugx50,000.

The councilors added that they were shocked on seeing an agreement of 20yrs. In her defence, the sub-county chief Kakulu Allen said that the  leased land belongs to the government and that no one should start calling the land to be of the parish nor the sub county.

She added the leased land has a government title in the names of Kabale sub-county but not Buhara as a parish.

“The land is for Kabale District and I look after it on behalf of the CAO”, Allen added.

She added she was fully represented by her Community Development Officer sat with Baryamujura representing the council and Brian the site manager from Cino mining company ltd and signed a lease of 2yrs on a fee of 100,000 shs and brain paid 1,200,000 for the whole year.

The sub-county chairperson Baryamujura Joseph said that the resolution came from the special committee to have the land leased.

Baryamujura showed concern on how the councilors stormed the office of the RDC without his knowledge.

Baryamujura added that he decided to lease the 20 acres of tea at 50,000shillings monthly because the tea was so bushy and not yielding profits to the investor. He adds that charging Him High yet the investor was not earning would be a sin from God.

Baryamujura urged the councilors to forget the past and concentrate on the new term of office if they are to have peace in the council.

The Kabale Residents District Commissioner Mr Godfrey Nyakahuma referred their issues of leasing the land without the approval of the council to the CAO for further investigations.

Nyakahuma added that it risked putting the Cino Mineral company on halt saying any move can put the sub-county at gun of the money allocated to it.

He further showed concern on how the sub-county leased the whole 20 acre land at only Ugx50,000.

He said, this issue needs agent attention from the IGG and promised to write to her as soon as he reaches the office.

A Music Producer Ran Away With My Money… 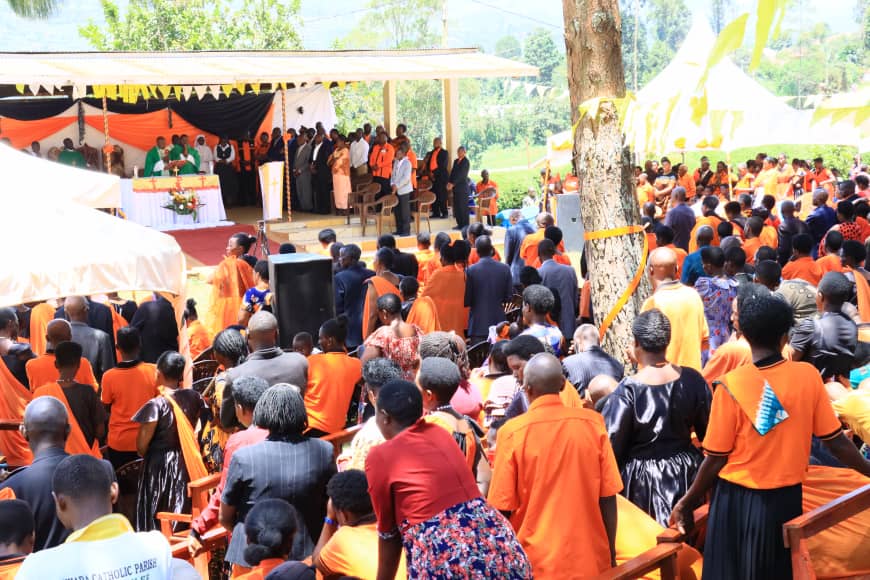 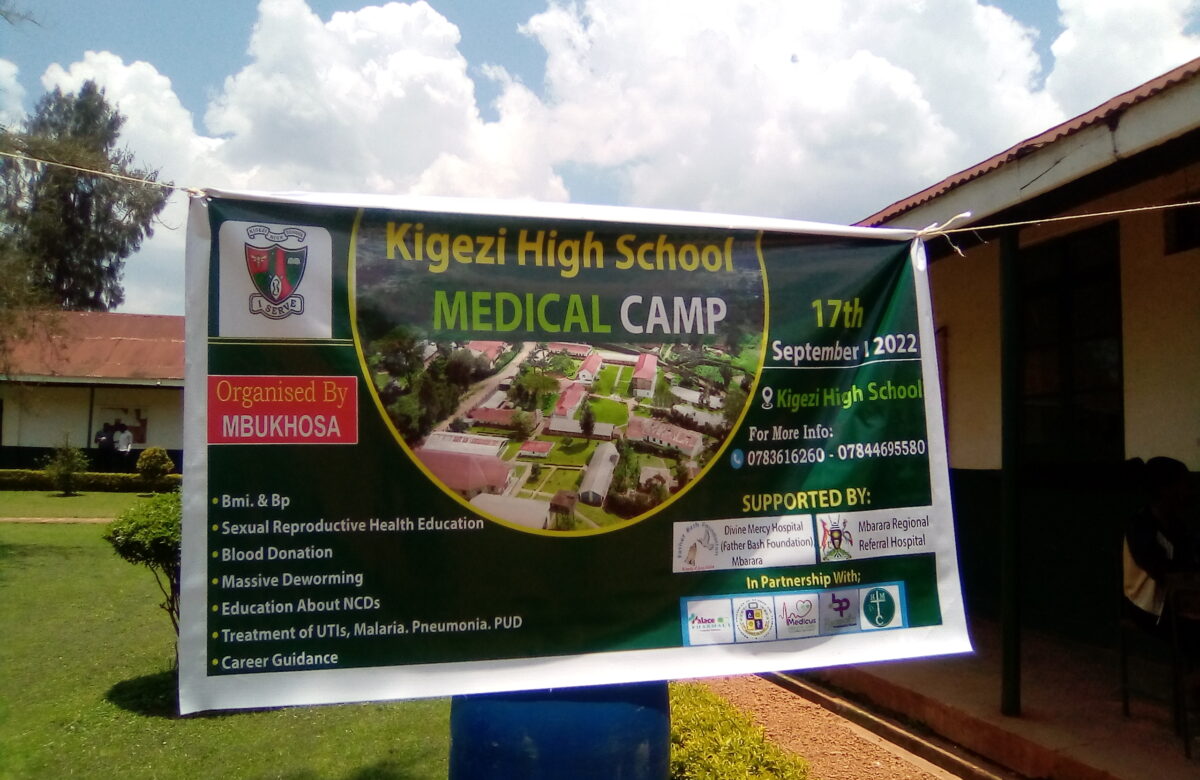 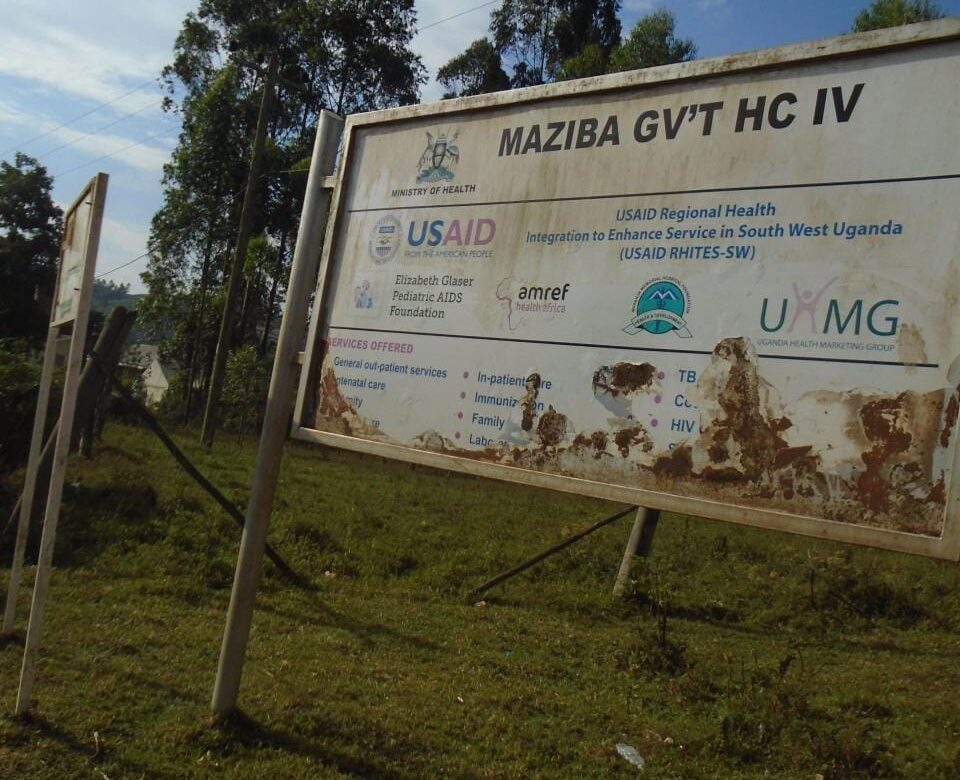