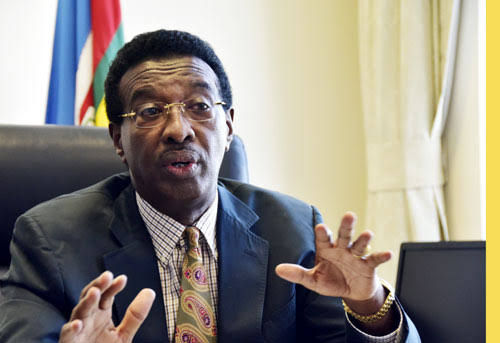 This was after Muhwezi had defeated Turyamuhweza with 23,990 votes against his 20,556 votes. Turyamuhweza rejected the results and petitioned the court citing voter bribery, ballot stuffing and intimidation. Kabale High High court Judge Phillip Odoki, first dismissed the petition with costs, stating that Turyamuhweza failed to prove to the satisfaction of the court on all the grounds.

The Justices also agreed with Justice Odoki lower court and dismissed the same stating that Turyamuhweza did not produce evidence that can lead to the conclusion that the election was a sham.
Speaking with media in Kampala after the ruling, on behalf of the lawyer of Jim Muhwezi, Mwesigwa Rukutana, from Mwesigwa Rukutana & Co Advocates said, they are happy as lawyers that finally the court of appeal has also found the truth but also sad that the usual practice of following the costs following the event has not been applied as expected earlier. He added that the appealant unjustifiably dragged our client to Court we deserve reason to know why there was no merit in the appeal. “He should have been condemned with costs but offcourse I can’t challenge the discretion of the court and I respect the ruling” said Rukutana. He appreciated and thanked the people of Rujumbura and Rukungiri at large for overwhelmingly voted for Gen. Jim Muhwezi and the people of Rujumbura have won. He further extended his appreciation to the people of Rujumbura for supporting and maintaining their confidence by voting his client.

The first round was for casting their vote, second round was to have the victory upheldby high court petition in Kabale and now third final and last round Which is a conclusive victory.
Minister Muhwezi reaffirms the people of Rujumbura that he was not surprised that the court of appeal ruled in his favour. 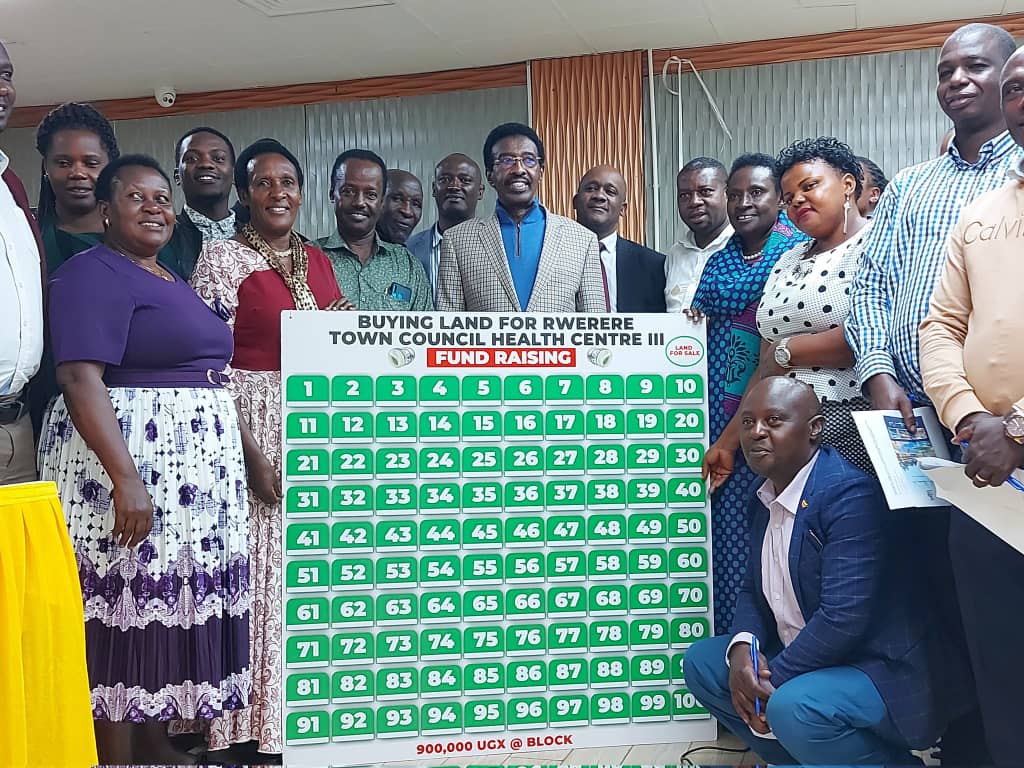 By Evans Najuna Kampala – The Minister for Security and Rujumbura County Member of Parliament (Rtd) Gen. Jim Muhwezi has contributed… 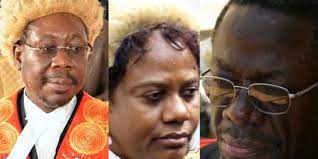