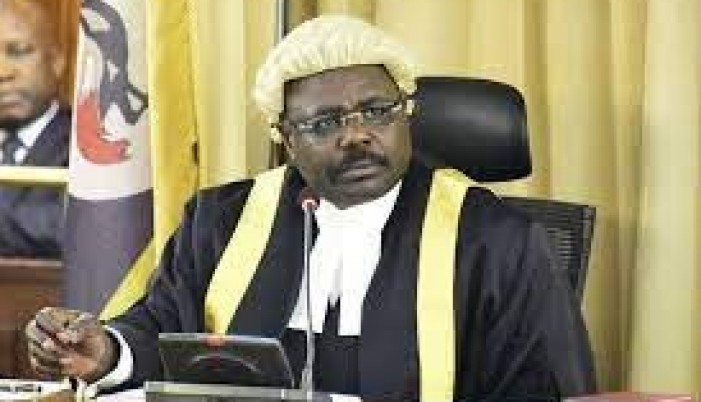 Jacob Oulanyah’: Held The Office Of Speaker For The Shortest Time In History

The National Social Security Fund (Amendment) Act stands out as the highlight of Jacob Oulanyah’s short tenure as head of the legislature.

But Oulanyah has been on and off due to ill health and rarely seen at Parliament. However, the fallen Speaker conducted parliament business in the months of June, August, September, October, and November last year, during which he steered a debate on in which legislators allowed 20 percent midterm access to the NSSF contributors who have saved for over 10-years and are 45 years old.
As he lay sick in the hospital, savers that were eligible for mid-term access started receiving money from the Fund. But recalling his statement after the bill was passed into law, Oulanyah said that he could then rest because the bill had given him sleepless nights owing to numerous phone calls from workers.

Bills that were passed by the 10th Parliament and pending Presidential assent and those returned by the President in accordance with Article 91 of the Constitution, but outside the term of the Tenth Parliament, were also considered a business that lapsed.

During his short tenure, Oulanyah tipped MPs to be responsive to the aspirations of society in order for the Legislature to be people-centered.
“Society has entrusted you with a responsibility to lead. Remember, society watches all the time. Societal transformation is an incremental process where responsibility holders play their roles at various stages in time. I urge you, members, to play your role effectively and diligently as our sole contribution to a better Uganda,” he said during the opening of the 1st Session of the Eleventh Parliament.

He also assured the Opposition legislators of his support saying that they had a duty to bridge the widening gap between legislators and the people.
During the same month, Oulanyah also chaired a plenary sitting in which Parliament commended Rotary clubs in Uganda for their outstanding achievements in promoting education, maternal and child health, water and sanitation, environment protection, and conflict prevention, among others.

This sitting was attended by the Rotary International President, Shekhar Mehta, and his wife Rashi who were on a three-day visit and tour of various initiatives undertaken by Rotary in Uganda. During the same meeting, Oulanyah, a member of the Rotary Club of Kampala Central was honored for his selfless service to Rotary and elevated to Major Donor Level Two after contributing 25,000 (88 million Shillings) to The Rotary Foundation.

On the same day, Oulanyah tasked Members of the Uganda Parliamentary Forum for Children to develop and present the legislative agenda for children for the next five years. The forum which was started in the 7th Parliament is an avenue through which the status of Ugandan children, especially those in difficult circumstances could be addressed. It is a platform where MPs from different political parties lobby for the rights of children in situations of competing needs and priorities where children’s rights are often neglected.
On September 28, Oulanyah suspended the House to allow the government to prepare and present a statement regarding the re-arrest of Kawempe North MP, Muhammad Ssegirinya and Makindye West MP, Allan Ssewanyana shortly after their release by courts on bail.

Oulanyah said that the matter was serious since the Head of the Institution of Parliament did not know the circumstances under, which the MPs were re-arrested. He noted that the first summons to the MPs went through his office but he is surprised that their re-arrest was not communicated.
This was after a section of legislators led by the Leader of Opposition (LOP), Mathias Mpuuga took to the floor to criticize the re-arrest of the MPs immediately after their release from Prison.

But on October 26, Oulanyah dismissed requests by the Opposition to have the House intervene in the continued denial of bail to MPs Muhammad Ssegirinya representing Kawempe North and his Makindye West counterpart, Allan Ssewanyana. The two are facing several charges, including murder, attempted murder, aiding, and abetting terrorism.

Oulanyah said that he used to practice law and he applied for bail several times and it was denied. He then said that it is constitutional to grant and deny bail and that there is no need to politicize the matter and cause undue pressure on other institutions of government.
He also chaired the sitting in which MPs okayed the government takeover of the Mountains of the Moon University after a motion tabled by John Chrysostom Muyingo, the Minister of State for Higher Education. The take-over of the institution as a Public University would address the issue of regional balance and equity given that there was no public university in the Rwenzori sub-region.

In the same month, Oulanyah held a meeting with a European Union –EU delegation in his Chambers. During the meeting, he said that he had approved a motion for the introduction of the National Legal Aid Bill saying that this and other Bills in the interest of the EU directly relate to the ordinary people and how they should be helped.
His statement was after the EU Acting Ambassador Anna Merrifield asked the Speaker to prioritize the sexual offenses Bill, the National Legal Aid Bill, Witness Protection Bill, and other key bills in the 11th Parliament. At the same meeting, Oulanyah was optimistic about the lifting of a suspension on Democratic Governance Facility- DGF, the single biggest donor basket established by Development Partners.

Before signing out, Oulanyah had warned Ministries, Departments, and Agencies of government to stop funding activities of parliament committees saying that this undermines the independence and authority of Parliament.
“It has come to my attention, that some Ministries, Departments, and Agencies (MDAs) of government are making arrangements with our committees and financing them to do certain work. If you want your mandate, authority, and independence eroded, let somebody else…other than parliament finance your activities. He, who pays the piper, calls the tune,” said the Speaker then.

He warned MPs to take his communication seriously since they committed to the people that they would be serious and will avoid certain things that bring the image of this institution into disrepute. Oulanyah directed all MDAs to cease forthwith, from these dealings that undermine the institution’s independence.
He also cautioned Committee Chairpersons, Vice-Chairpersons, MPs, and Clerks to Committees to take his directive seriously.

Later, while meeting the Inspector-General of Government (IGG), Beti Olive Kamya on October 18, 2021, Oulanyah promised to give a clear timeline to the Legal and Parliamentary Affairs Committee for consideration of the reports from the Inspectorate. Oulanyah also tasked the IG to put faces and names in the fight against corruption and not dwell on statistics.
The cabinet is expected to meet today Monday to discuss the final sendoff of Speaker Jacob Oulanyah.

Mps To Elect New Speaker Before Next House… 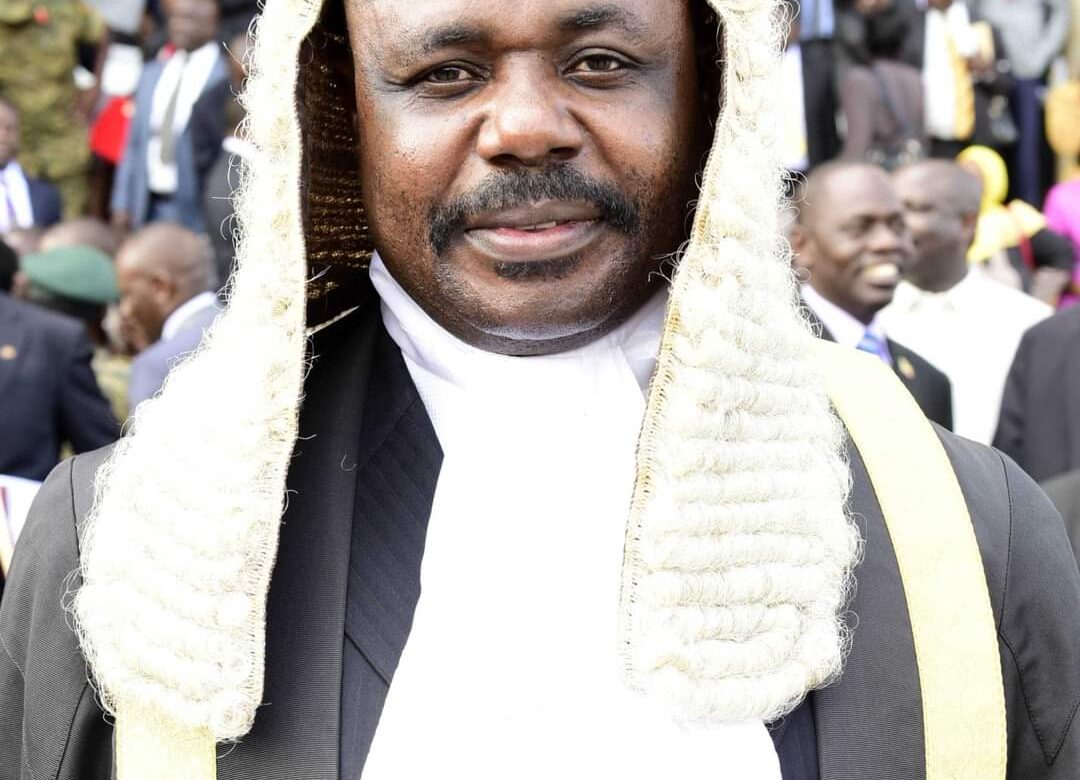 Jacob Oulanyah 56, died on Sunday morning at a Seattle Hospital in the United States of America where he was indisposed…