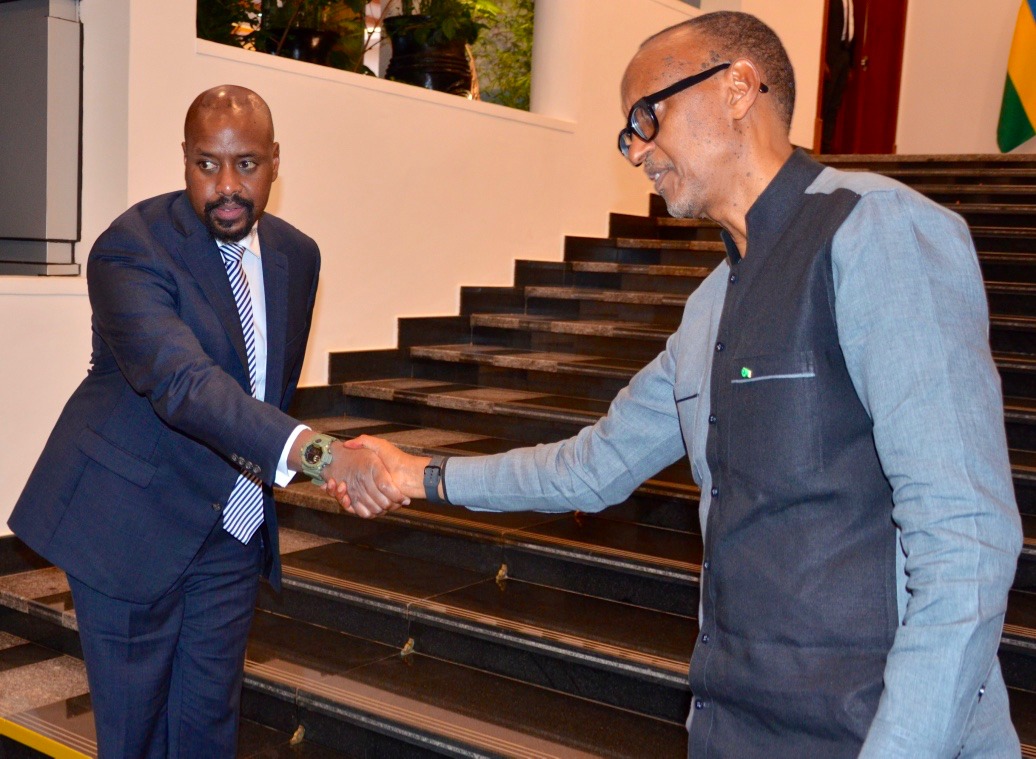 It all started as a usual glaring rumour that the first son LT GEN Muhoozi Kainerugaba was throwing in a mega birthday party and most people all over the country thought it was one of those twitter parodies , but as times went on, they started to embrace the alleged rumour.

Ugandans woke up to another yet surprising twitter from Lt Gen kainerugaba confirming the attendance of his Birthday slated for 24th April 2022 by the Rwandan Head of State H.E Paul Kagame among other dignitaries at a private ceremony in the state house.

“I am very happy to announce that my uncle, the very great Commander, President and Leader of Rwanda will be attending my birthday celebration. Ruhanga asiimwe! Inkotanyi cyane indeed,” Gen kainerugaba tweeted.

He further tweeted: “Thank you very much President @PaulKagame for accepting this invitation. This is going to be the biggest party of the year,”

This comes in a wake of mended relationships between Uganda and Rwanda in which UPDFs general helped so much to restore after almost 3years and this saw the opening of the Uganda-Rwanda boarder. This was after he had visited Rwanda twice this year.

This will be the first time president Kagame will be visiting Uganda in two years. President Kagame last visited Uganda at the start of 2020 during the meeting of regional leaders at border of both countries (Gatuna/Katuna Border) and it was part of the resolutions of the summit held in Luanda, Angola to resolve the differences between the two countries.

Soon as he had just announced on his twitter handle that he was holding a mega birthday party, he later crafted an organising committee list for his Birthday headed by his life time friend an old Boy of king’s college Budo, who doubles as Uganda’s Attorney General Kiwanuka Kiryowa.

The list shocked many as it was composed of famous and influential people in the country, something that had not been his norm of organizing his birthday parties. It had names like; Edwin Karugire ( vice C/M), Balam Barugahare, Arinaitwe Rugyendo, Don Wanyama, Andrew Mwenda, Tamale Mirundi, Hellen Mukiibi, Lt. Gen peter Elwelu, Maj. Gen. Leopold Eric Kyanda, mr. Aine Sodo Kaguta, Ambasador Adonia Ayebare and many more