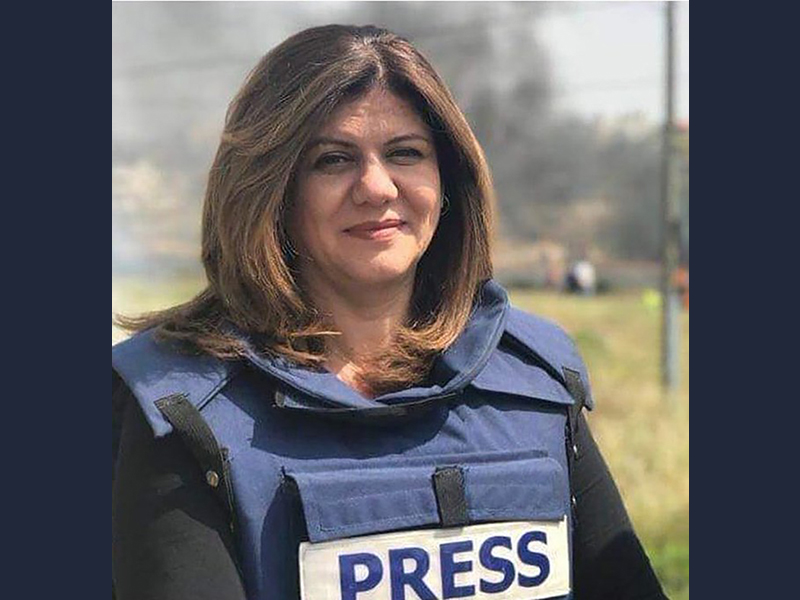 Shireen together with other Palestinian journalists were covering events unfolding in the occupied west bank where tensions have been high as Israel army continue targeting and killing civilian demonstrators and carrying out several arrests.

Israel military says it Is investigating the circumstances around the killing of the journalist.

She was a Palestine American Journalist who spend most of her life covering west bank conflict.

Mr Samoudi, who was working as her producer, told The Associated Press they were among a group of seven reporters who went to cover the raid early on Wednesday.

He said they were all wearing protective gear that clearly marked them as reporters, and they passed by Israeli troops so the soldiers would see them and know that they were there.