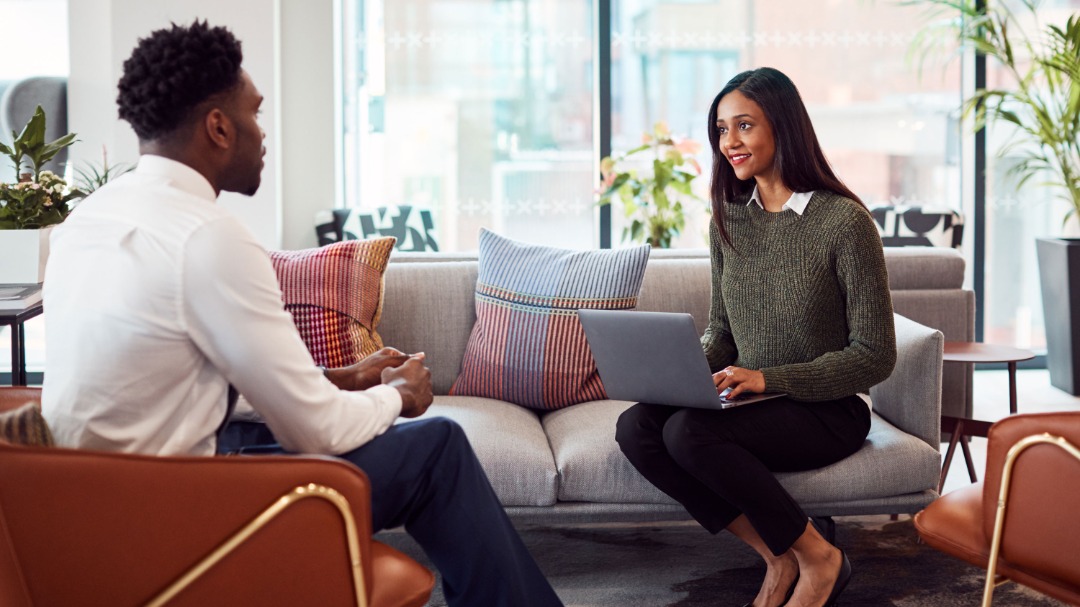 Inside Fuzu’s Four Years Of Digitizing Hiring Processes In Uganda

According to Fuzu Uganda’s Country Director, Alvin Katto, approximately 18,000 professionals in Uganda have been able to score jobs. Fuzu has also directly supported 696 firms with its artificial intelligence-powered platform to match them with top-tier talent.

Fuzu, which hit the Kampala market in 2018, has over the years rolled out a number of products to help Ugandan companies reduce the expenses and time injected into acquiring new employees.

The most recent and well-received product is the Free Forever plan, which was launched in March 2022 after the company discovered that most SMEs were limited by resources, making it hard for them to tap into the ever-growing Ugandan talent pool.

According to Uganda Investment Authority, SMEs employ over 2.5 million Ugandans, accounting for about 90% of the private sector.

Commenting on Fuzu’s growth in the past four years, Katto said: “Our mission is to prepare people and organizations for success and I am very proud of the strides we have made in Uganda to that effect. The high rate of unemployment, especially amongst the youth in Uganda poses a huge economic challenge. But this is a challenge that Fuzu has been tackling since we launched four years ago, and we wake up every day to ensure that we continue to reduce the effects of this problem.”

Fuzu has also secured partnerships with experts from top universities like Wharton Business School, the University of Helsinki, and multinationals such as McKinsey, Bain, and Microsoft to augment the recruitment process using advanced psychometrics and skill-based tests.

This data and AI-driven approach is helping Fuzu understand job seekers at a personalized level, generating information and insights that go beyond the candidate’s CV. This gives recruiters a far more holistic view of the candidates applying for their open roles, which leads to better hiring decisions.

As seen from the aforementioned figures, Fuzu is yet to reach most Ugandan job seekers, as a 2020 World Bank report showed that around 700,000 young people are reaching working age annually in Uganda, and the figure is expected to rise to an average of one million from 2030-2040. But as Alvin Katto states, this is a key target for the company in Uganda.

The career platform is enhancing its potential to take a huge chunk of the talent sourcing market by making the hiring process faster and more cost-effective. With Fuzu’s next-generation tools, recruiters are able to save 80% of the time required to shortlist and qualify candidates, while also making more insightful hiring decisions.

Commenting on future plans of Fuzu Uganda, Katto said that Fuzu’s vision is to become the undisputed home of career opportunities for African talent. he further stated that the company is constantly working to improve the platform, to make it easier for our users to find the widest array of career opportunities be it jobs, courses or career guidance tools.

The company is currently in 3 markets, but in line with their vision, they are targeting the entire African continent in the near future. 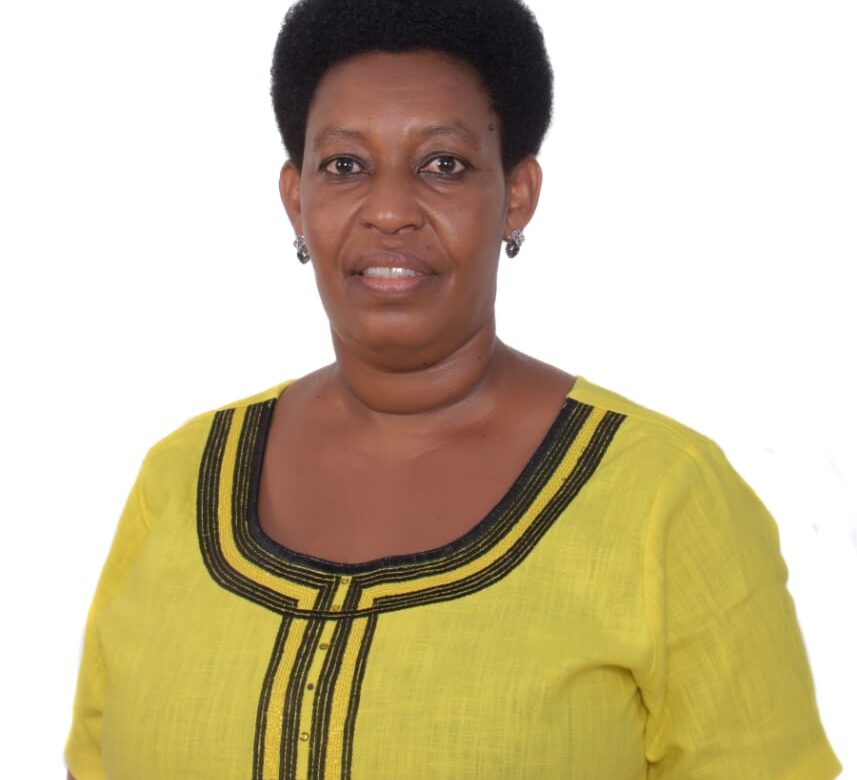 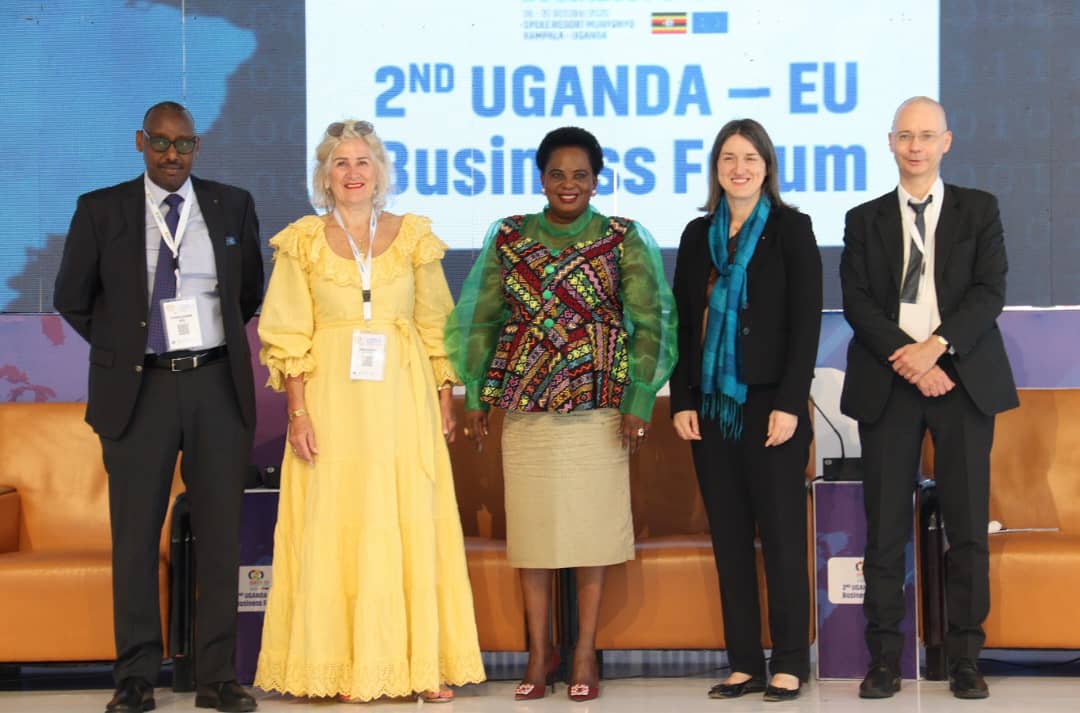 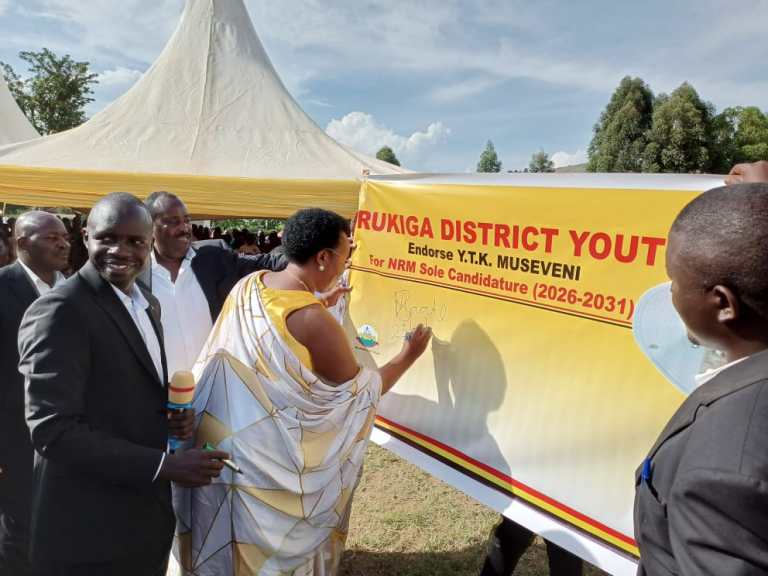