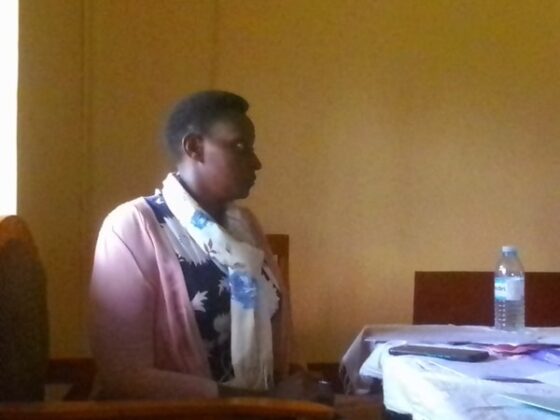 Speaking to our reporter on Friday after the council session at the sub-county headquarters, the aggrieved councilors pinned Ashemeza for conniving with the cashier Tumwesigye and collected rent from the  houses after  saying the tenants shall first carry out renovations on their own before they start paying.

They also pinned them for having swindled all the money from the 20 mattresses they (Chief and cashier) hired for the church people for one week at Ugx1,1000 per day.

They added that the Ugx1,000 per mattress per day was not fit compared to the quality of the mattresses.

According to the councillors, the mattresses could have been hired at minimum price of Ugx5,000each, and that the two are trying to deceive them by quoting a lower price.

They said that it’s unfortunate that they failed to get lunch during council sessions yet the sub-county buildings are being rented without their knowledge, and the amount of money coming from it.

The Ikumba sub-county chairperson Bazirake Wence said that he has on several occasions asked for a bank statement from the two but all in vain.

He added that they were supposed to be giving him a financial statement every quarter but none has ever been given.

Arinaitwe Emmanuel Kabira, the speaker Ikumba sub-county said that he created and added Ashemeza on sub-county WhatsApp group to ease communications about the steps in development of the sub-county but he was shocked to her leaving it immediately after being added.

He added that people renting the sub-county houses had earlier told him that they are paying rent yet the councilors are struggling to have something to eat during council sessions.

Arinaitwe further pinned Ashemeza for using English in the council yet the councilor’s don’t know understand it.

He added that use of the English language wastes their time while interpreting for the councilors for what the sub-county chief has said.

He called upon the Rubanda district CAO, chairman and  minister Musasizi to intervene before the situation gets out of hand.

In her defense Diana Ashemeza, the Ikumba sub-cunty chief said that the contractors and the tenderers for the sub-county projects defaulted on the payments.

Ashemeza said that she had already secured the mandate to arrest all the defaulters. However she declined saying the amount of money the contractors and tenderers owe could have been inflated.

She further said that those renting the sub-county houses are to renovate them using their own money, and after they will present to them the expenditure tused in renovation before they allow them to start paying rent.

She pledged to present the bank statement by Wednesday next week and this was after the councilors demanded to know the amount of money they remaining on the sub-county account.

She also said that the 20 mattresses she hired to church people at Ugx1,000 per day for one week were in a very poor state.

Mary Cholhok Return For Her Fourth Season In… 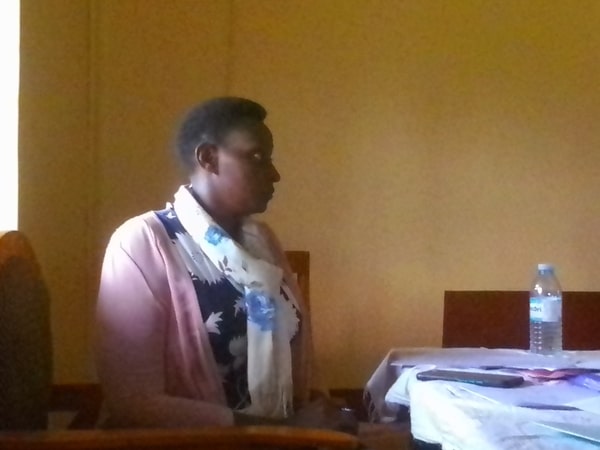 By Byamukama Libino Rubanda – Ikumba sub-county councilors are up in arms accusing their sub-county chief Mrs. Ashemeza Diana, and her… 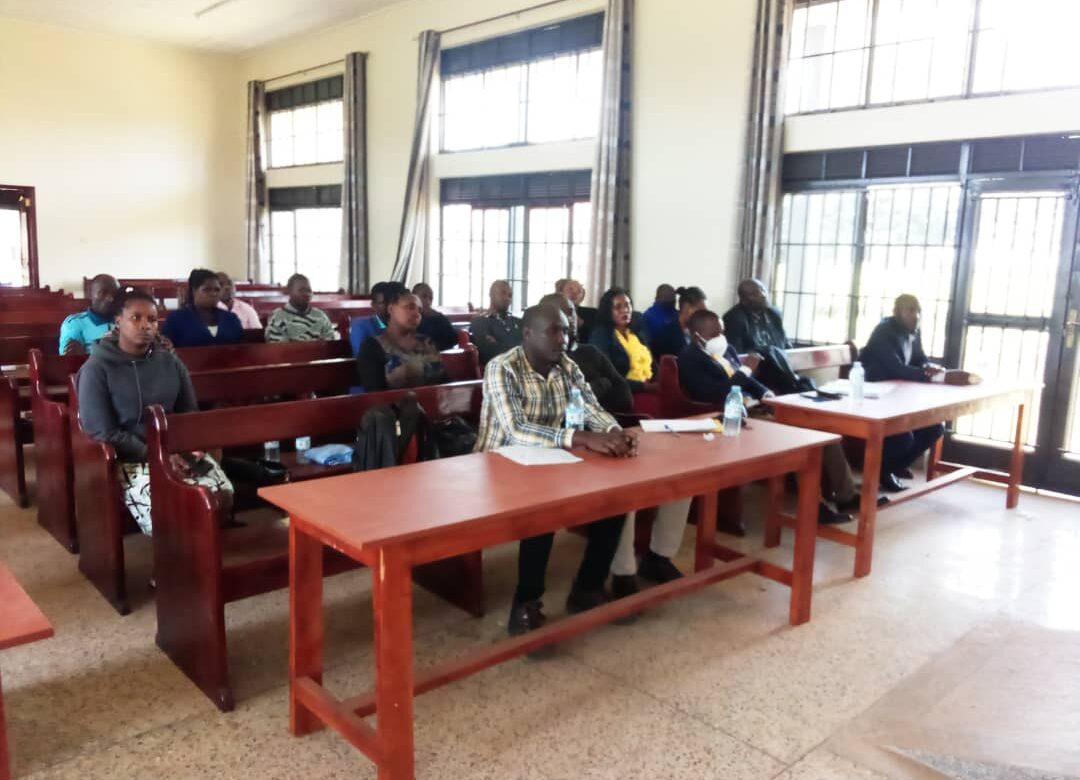 Kabale District Bosses on the spot for Ugx200m Corruption…