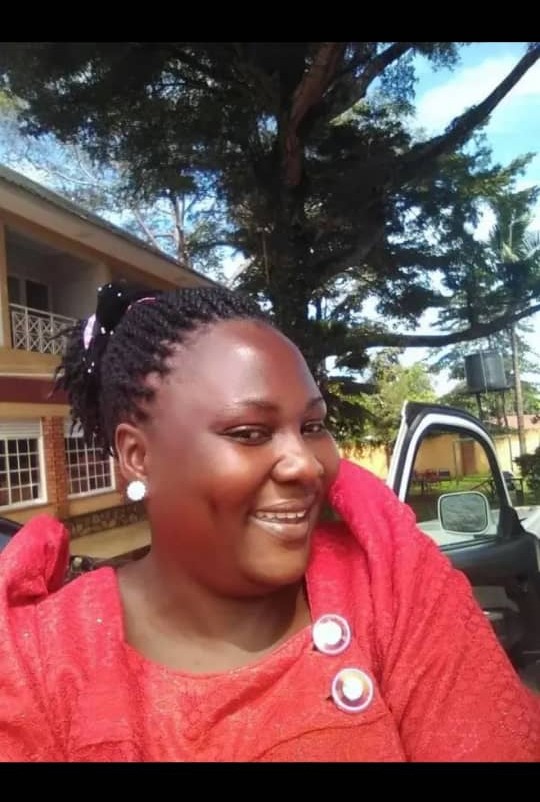 This is revealed in a leaked letter seen by WallnetNews written on 1st June, from the office of Inspector General of Government (IGG), instructing the Secretary service commission of Bugweri District to halt the recruitment of Ms. Esther Nandase who was earlier considered for the CDO position.

The same later was copied to all concerned Officials in Bugweri and Iganga Districts. “The Inspectorate of Government received a complaint in which it was alleged that Ms. Nandase Esther, Principal Community Development Officer, Iganga Municipal Council possesses forged academic documents”. Stated in the letter.

The letter further explained that the same is the subject of ongoing criminal investigations by the Criminal Investigations Directorate (CID) Headquarters at Kibuli for uttering false documents and forgery vide CID HOTRS GEF/429/2022.

The IGG, added that they have established that Ms. Nandase Esther applied for the position of District Community Development Officer in Bugweri District Local Government and that the recruitment process is ongoing.

IGG therefore, ordered the stakeholders to halt the recruitment process for the position of District Community Development Officer until completion of investigations into the matter or until further instructions are given by the IGG office pursuant to Art. 230 (2) of the 1995 Constitution of the Republic of Uganda, as amended and Section 14 (6) of the Inspectorate of Government Act, 2002.

Vaccination Of Children Against Covid-19 Will Not Take…