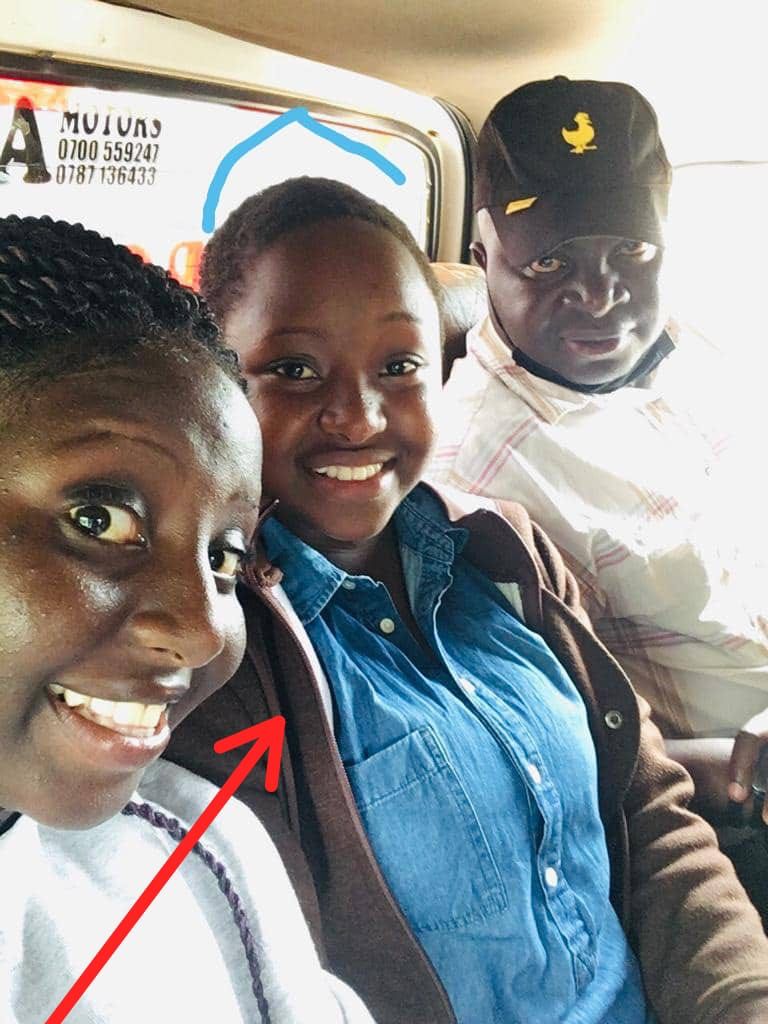 I am tired of This World! S4. Girl commits Suicide in Her Dorm

Senior four student of Wanyange girl’s senior secondary school in Kakira town council, Jinja district one Josephine Namuli 17 committed suicide using a rope on her bed in the dormitory this morning at 7am.

The cause of suicide is yet to be established but police say it has launched an investigation to establish the cause of her actual death by suicide.
The headteacher of the school says it was a shock to learn of the gruesome act by one their students since she was always a calm student, and never had any fights or issues with her fellow students and teachers.
One of the children councilor and a child specialist told our reporter that children of such age blacket commit such acts as a result of many reasons ,some of which include; Love gone bad since they are in adolescence,  poor performance at school which leads to depression and low self esteem among other reasons.
Body has been taken to Jinja regional referral hospital for postemoterm.
According to kakira police PRO (ASP) James Mubi, community policing on school security challenges and solutions taking place at the school premises.